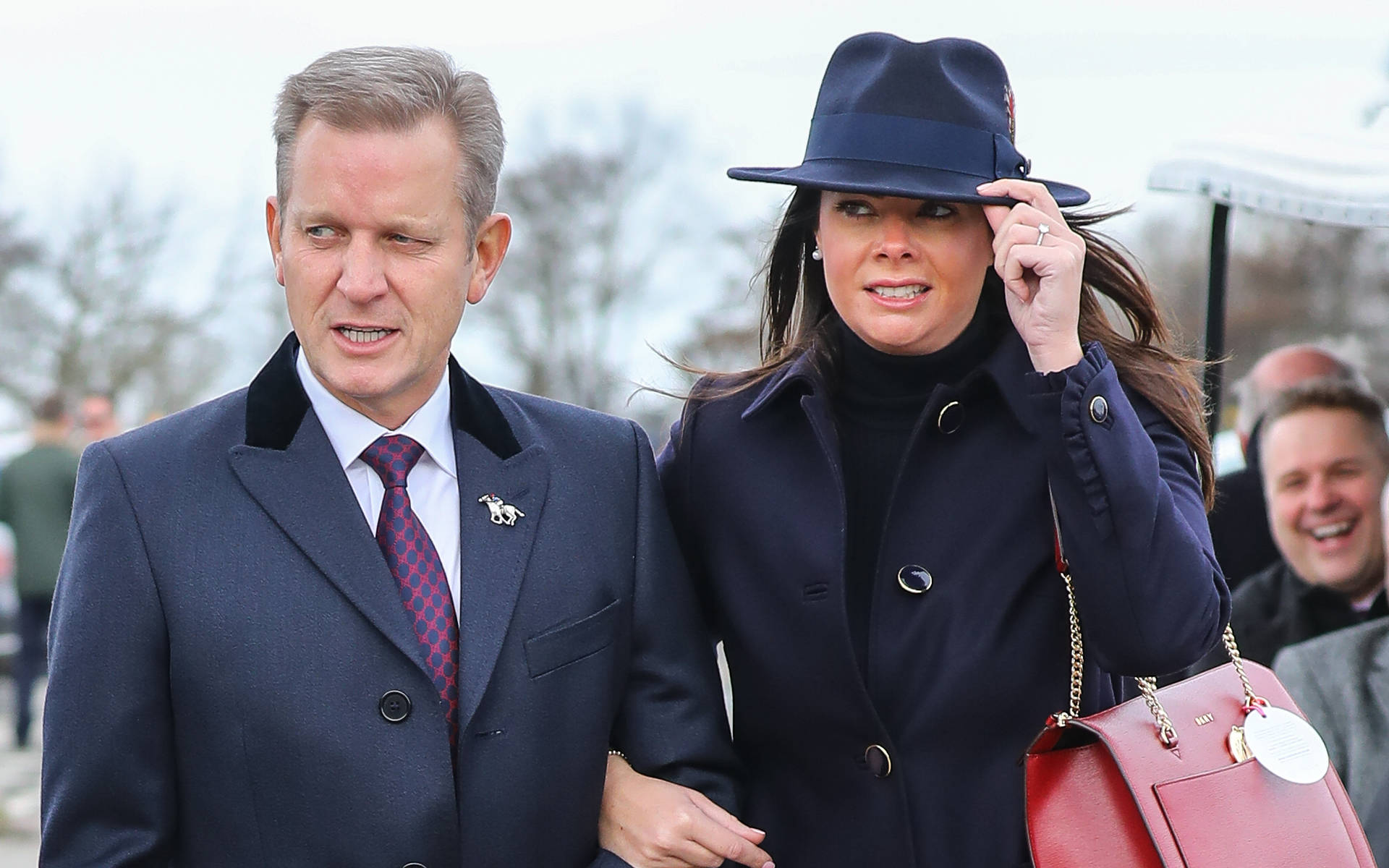 The former host of The Jeremy Kyle Show and Vicky were able to tie the knot after being forced to postpone the big day six times due to the ongoing coronavirus restrictions.

Jeremy told British newspaper The Sun: "Thankfully, at what is our sixth attempt after all the Covid cancellations and postponements, we got to enjoy the big day we'd both longed for.

"Vick's been my rock in my darkest times. So to see her today, having such fun enjoying the wedding of her dreams, was perfect."

Jeremy, returned to work earlier this year as a presenter of the drivetime slot on TalkRadio. He has credited his fiancee with saving him after he sunk to "his lowest" when his show on U.K. network ITV was canceled following a guest's suicide.

The long-running British tabloid talk show, hosted by Kyle was axed in May 2019 after Steve Dymond was found dead after filming the show.

An inquest ruled Dymond died of a morphine overdose and heart trouble one week after failing a lie detector test on Kyle's show.