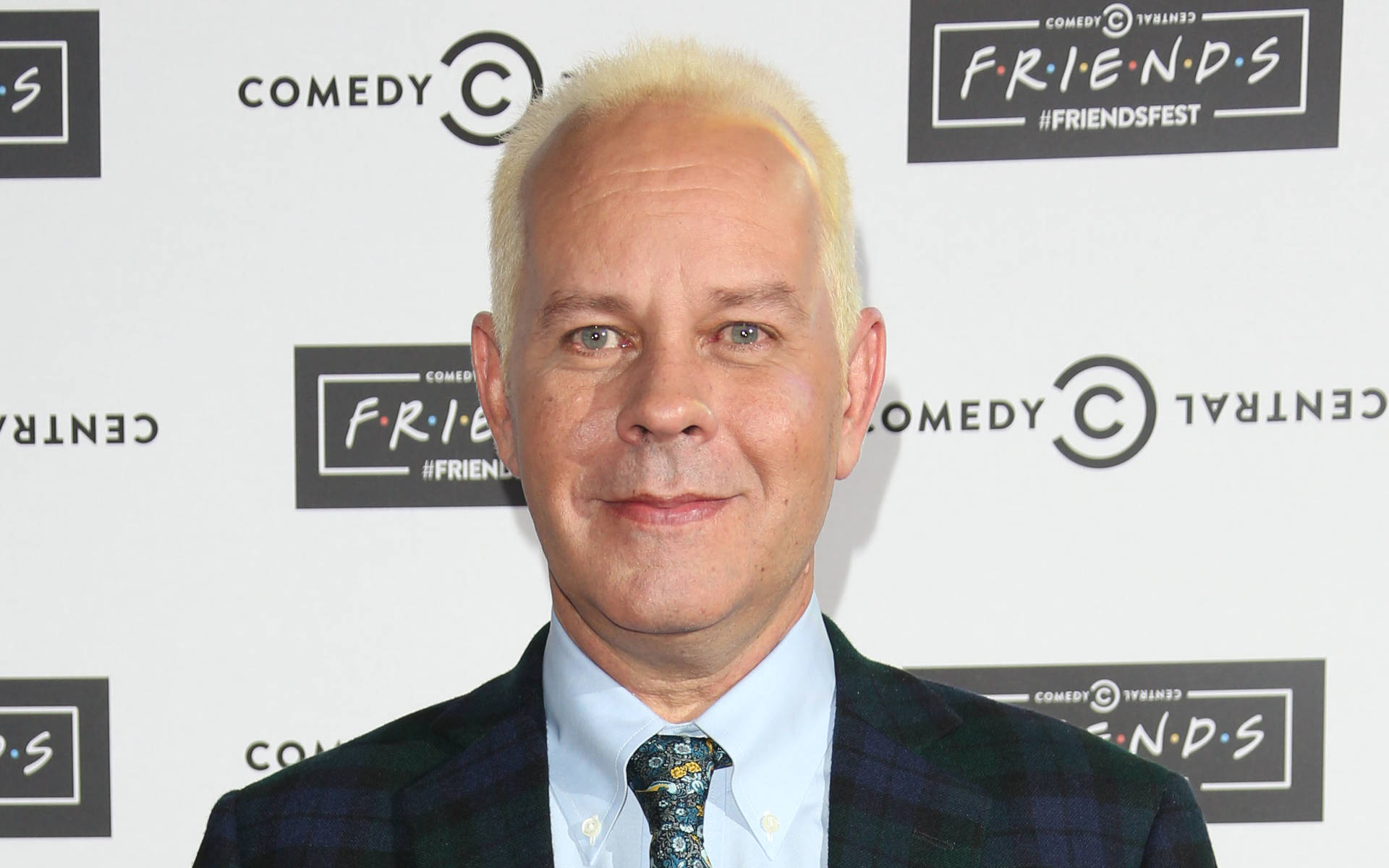 The actor passed away at his home in Los Angeles on Sunday, aged 59.

He was diagnosed with prostate cancer in 2018, and the disease later spread to his bones and spine, leading to paralysis of his lower body.

"So eventually, you know, it's gonna probably get me," he told America's Today show in June, revealing his health took a terrible turn "right at the time of the pandemic".

He joined the cast of Friends in 1994 as the Central Perk coffee employee who was secretly in love with Jennifer Aniston's character Rachel.

Tyler, who preferred to be called by his middle name of Michael, appeared in more than 50 episodes of the wildly popular sitcom. He was so beloved by fans, he was considered an honorary Friend on the show, and he made a short, virtual appearance in the May HBO Friends reunion special.

Earlier this year, his spoken word performance of Stephen Kalinich's poem If You Knew was adapted into a short video to raise awareness of the disease for the Prostate Cancer Foundation.

While undergoing treatment, he continued to perform and starred in two short films, The Gesture and the Word, and Processing, winning best-actor awards at various domestic and international film festivals, according to Deadline.