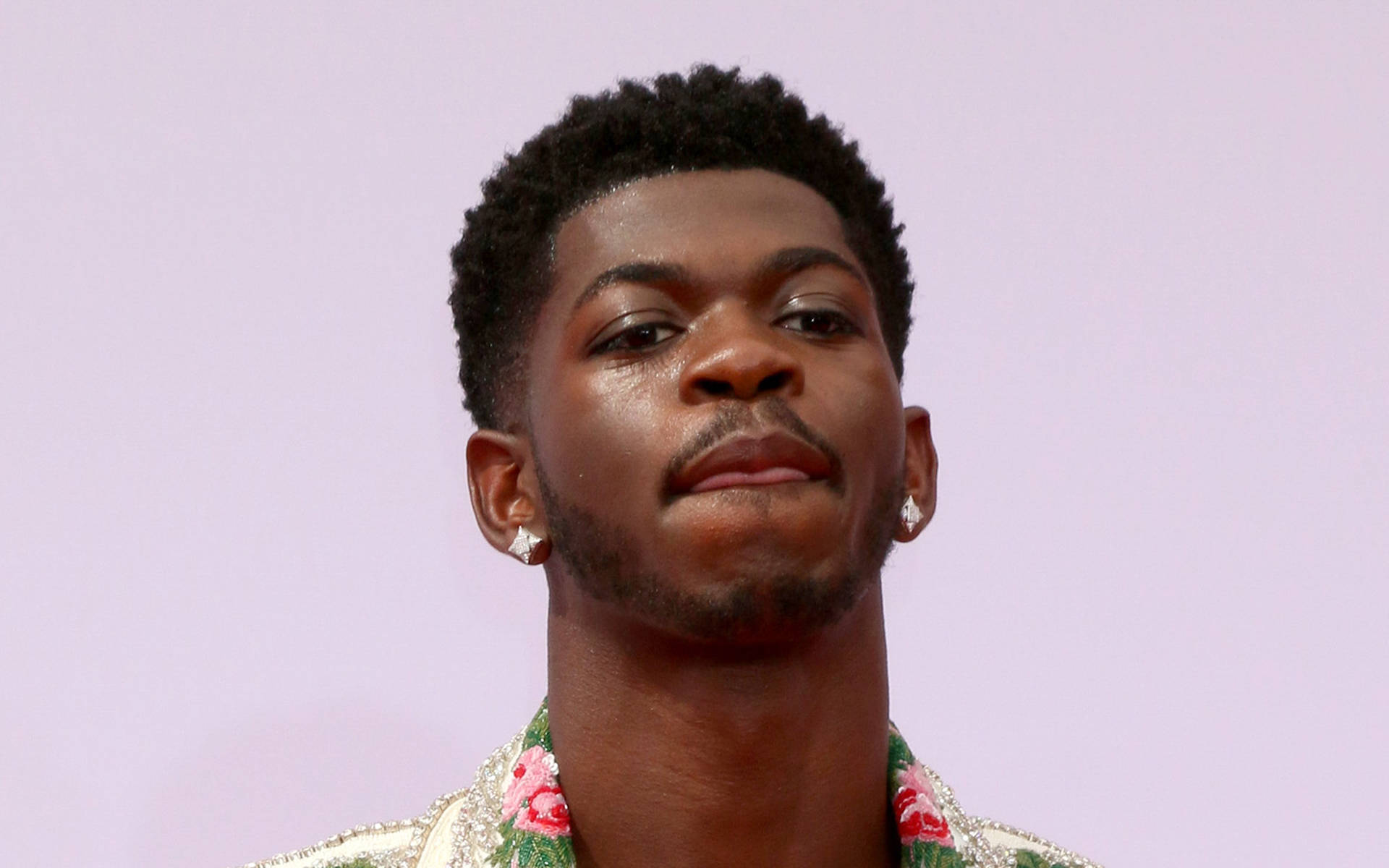 Lil Nas X has been given his very own day in Atlanta, Georgia.

The rapper was honored with a declaration from Atlanta City Council officials, who deemed 20 October Lil Nas X Day.

The star, who grew up in Lithia Springs, just outside the city, was there for the proclamation, as were Chloe Bailey and Kandi Burruss.

Antonio Brown, Atlanta's first openly gay city councilman, read the proclamation, which stated, "He has made a considerable impact on the LGBTQ community by reshaping how society accepts LGBTQ artists within the music industry and empowering others to break barriers and be more open, expressive, and personal through music and art."