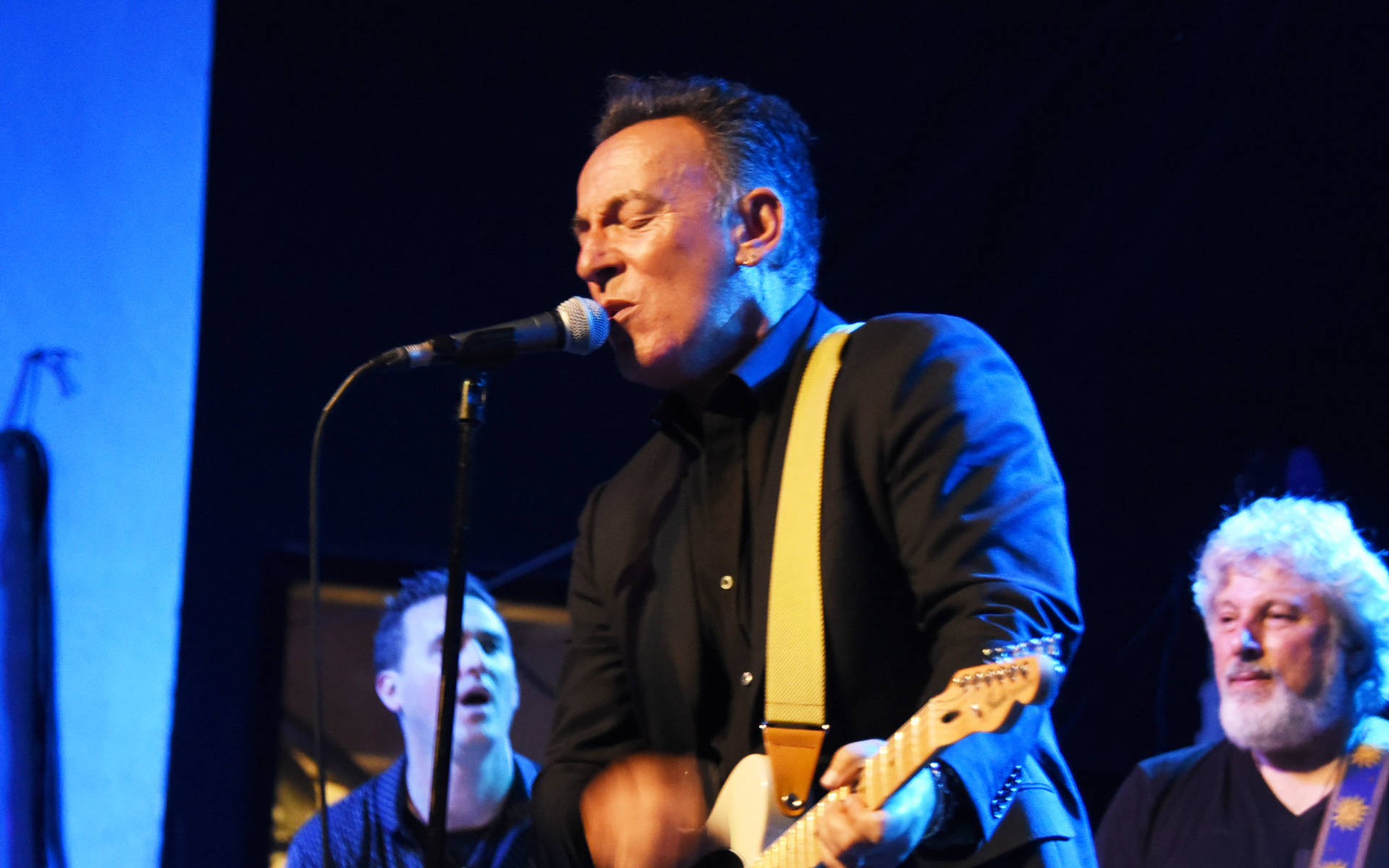 He kicked off the show, which was held at New York's Javits Center, with a solo acoustic version of Working on the Highway.

"For over 30 years, Robin Hood has been finding, fueling, creating, impactful solutions to lift families out of poverty here in New York City," he said.

"The funds raised tonight translate into real results for New Yorkers living in poverty. We appreciate your support."

Officials at the foundation also fund disaster relief for the city, which is increasingly being swamped with record rainfalls.

Wednesday's show marked the 20th anniversary of the Concert for New York City in 2001, which was held after the 9/11 terror attacks.

McCartney helped organize that show and was honored this year with a special award after a moving rendition of The Beatles classic Let It Be by Alicia Keys.

The Jonas Brothers closed out the night with a nearly one-hour-long set.