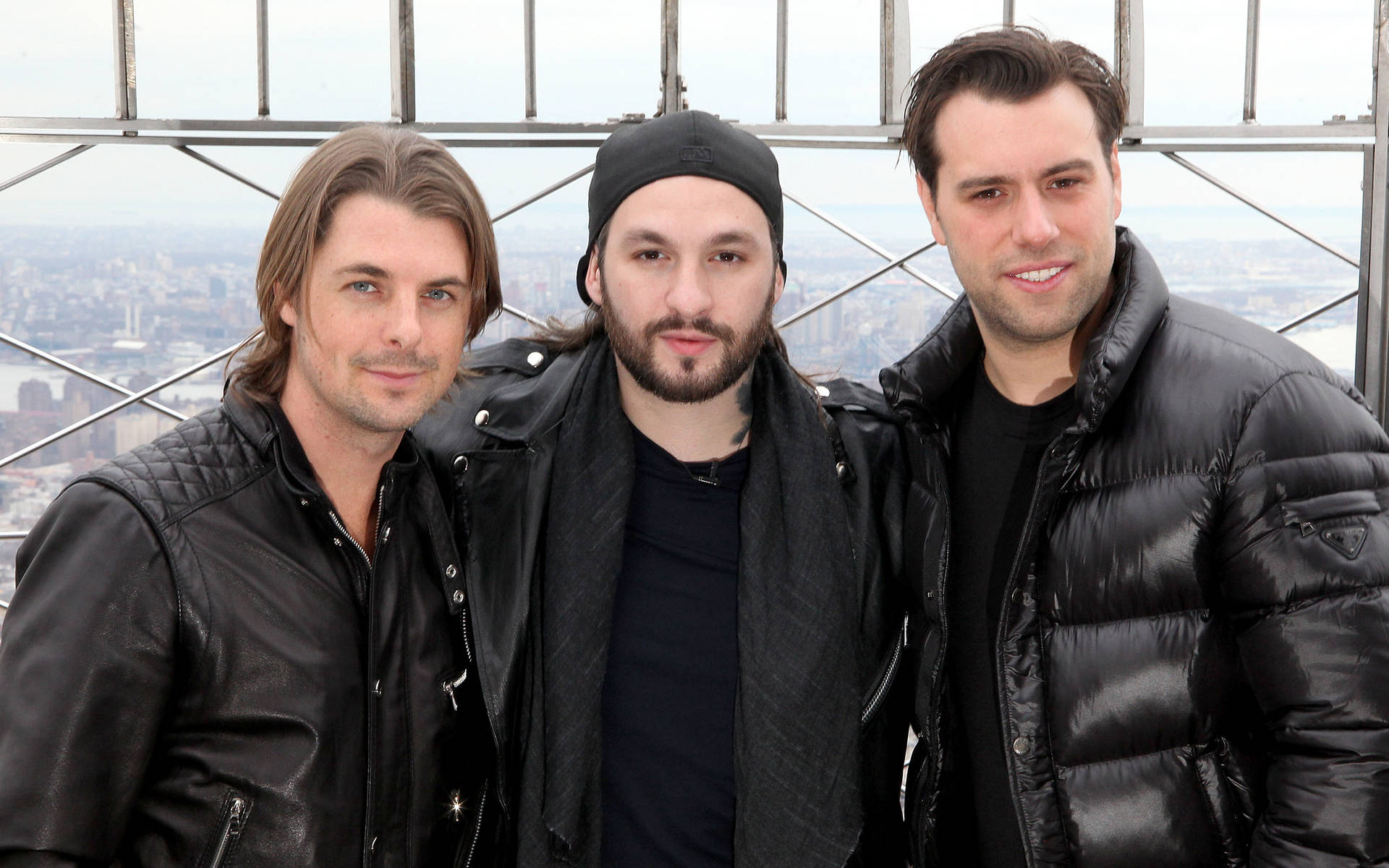 In a video posted to social media on Wednesday, the trio noted: "Swedish House Mafia Live Coachella 2022", while in a separate post, Coachella bosses shared an image of the group in shadow, superimposed over the desert festival site.

The set will be Swedish House Mafia's first mainstream festival show since they regrouped in 2019.

The trio is slated to play the Audacy Beach Festival in Fort Lauderdale, Florida.

The Coachella set in April will mark the 10-year anniversary of the group's Coachella show debut, which took place weeks before Steve Angello, Sebastian Ingrosso and Axwell announced they were breaking up.

Rage Against The Machine and Travis Scott, who were booked to headline the festival last year, have been confirmed as headliners for Coachella 2022. The festival was canceled two years in a row due to the COVID pandemic.