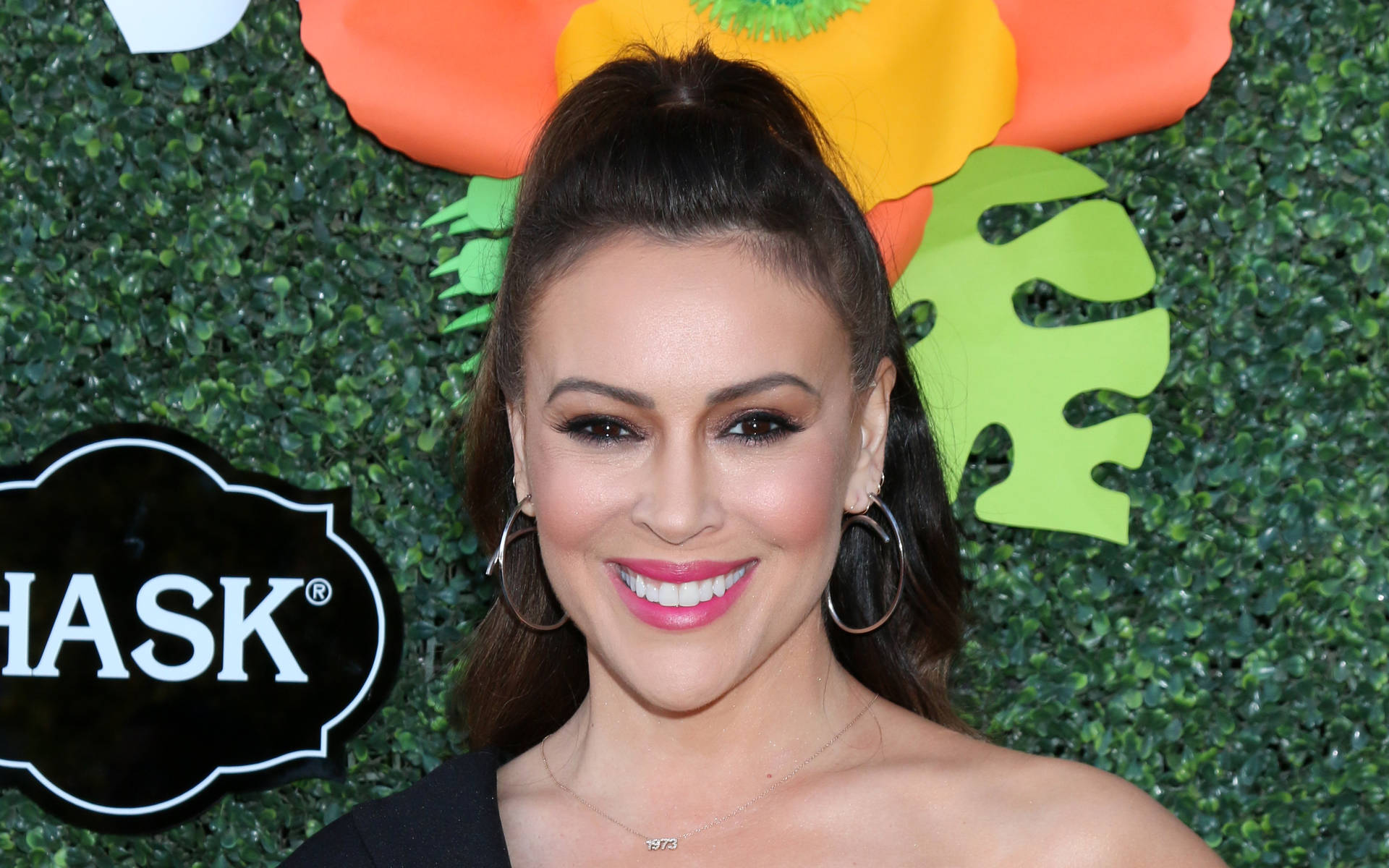 Alyssa Milano has been arrested during a protest outside the White House.

The former Charmed star herself was the one who broke the news via Twitter, revealing she was taking part in a demonstration for voting rights on Tuesday.

"I was just arrested for demanding the Biden Administration and the Senate to use their mandate to protect voting rights," she wrote. "Stand with me and @peoplefor and tell the Senate and White House that voting rights shouldn't depend on where you live."

Members of the Senate are scheduled to decide whether or not to move forward with the Freedom to Vote Act, which would make it easier to register to vote, on Wednesday.

The protest was organized by activists representing People for the American Way.