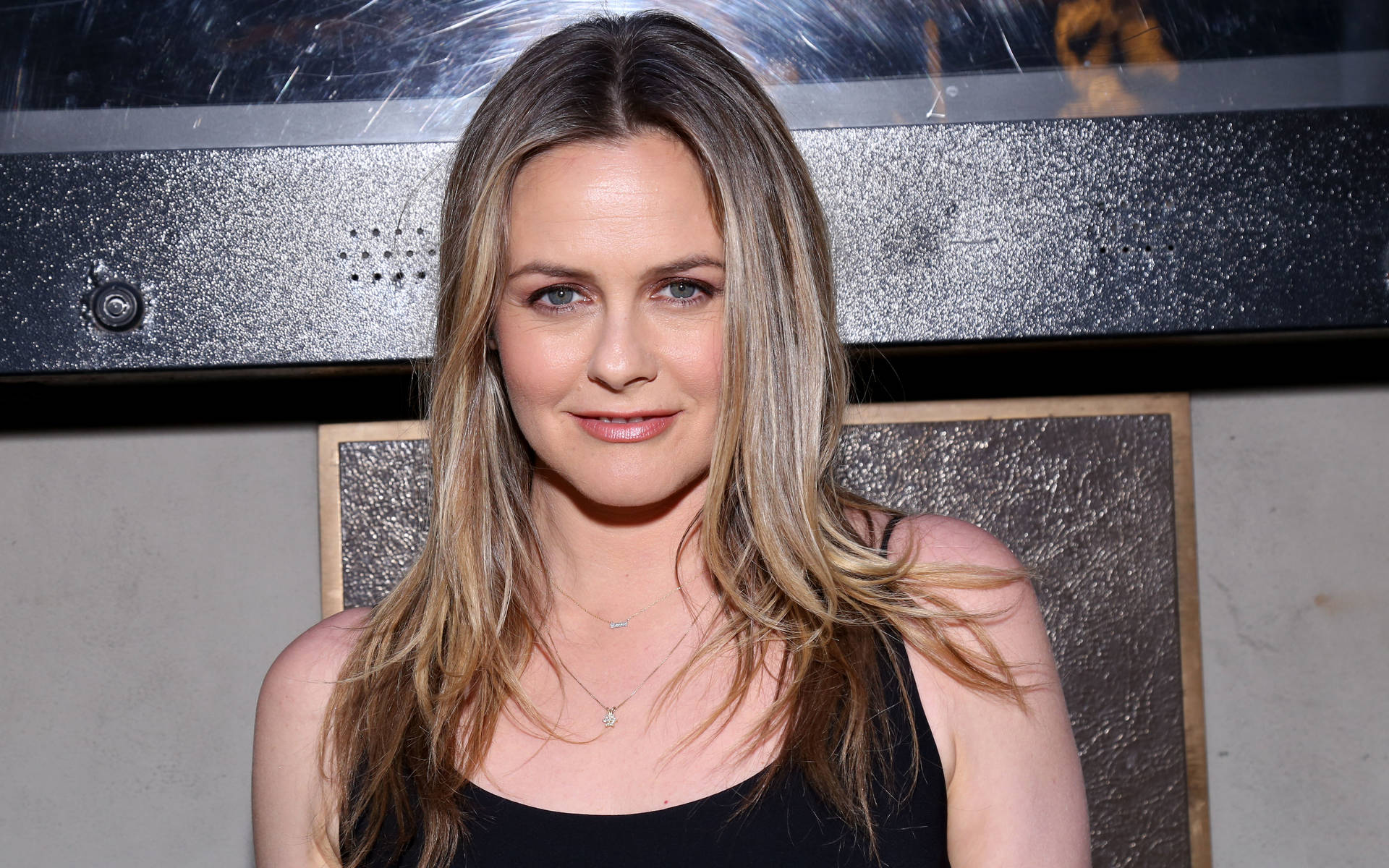 Clueless star Alicia Silverstone is persisting with online dating apps in her quest to find love – even though she has been kicked off a site twice.

The actress has been single since she split from husband Christopher Jarecki in 2018, but her re-entry into the dating pool has not gone smoothly.

"A few years ago I tried to get on one of the dating apps and I put a fake profile because I wasn't comfortable yet being me," she told fellow divorcee Drew Barrymore on the star's talk show, adding she'd heard the Charlie's Angels actress was signed up too.

"And then I got kicked off, I got banned. And then I tried again, I got the courage up because I heard that you were on (dating apps), and I heard that Sharon Stone was on."

"I went on as myself and it took a lot of courage to do it… I had a date with someone planned and the day I went in to find out about the date where we were meeting or whatever, I had been banned, poor guy. So I got kicked off as myself too."

Despite those setbacks, Alicia hasn't completely given up on finding a fresh romance.

"I just don't have time to mess around, so I just sort of go in really open and clear, and ask really good questions," she explained, "so I can find out if we're on the same path, if we have the same vision for our lives, if we want the same thing.

"If we don't, we might be really attracted to each other, but we're going to waste a lot of time and get really hurt in the long run."