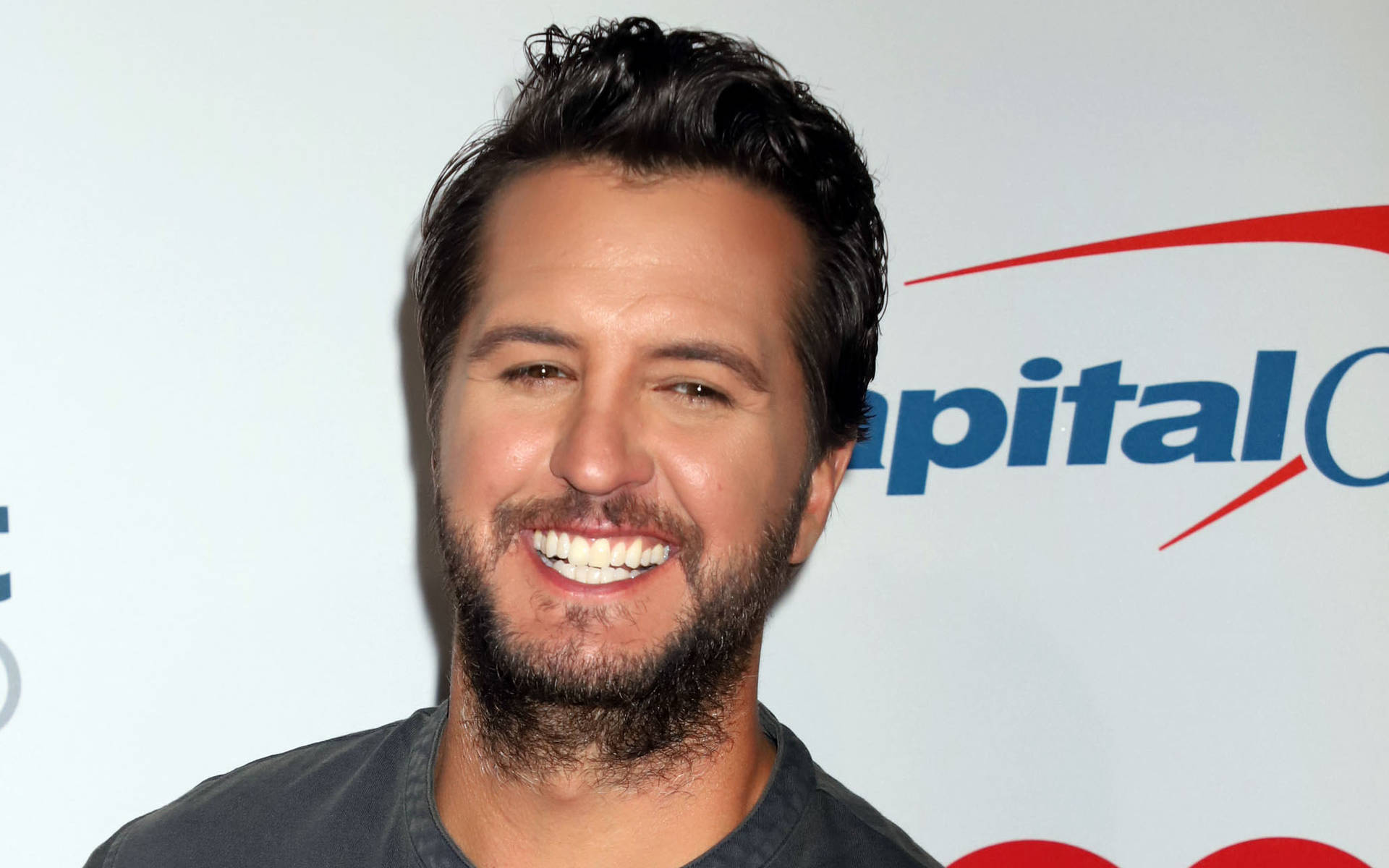 Luke Bryan will become the first solo host of the CMA Awards for 18 years when he fronts the 2021 prizegiving on 10 November.

The two-time CMA Entertainer of the Year winner will succeed Reba McEntire and Darius Rucker, who hosted the ceremony in 2020.

The last time the CMA Awards had a solo host was in 2003, when Vince Gill took charge of the show. Since then, the ceremony has been hosted by Brooks & Dunn and Brad Paisley and Carrie Underwood, who fronted the ceremony for 11 straight years.

Underwood, McEntire and Dolly Parton teamed up to host the 2019 event.

The 2021 CMA Awards will take place at the Bridgestone Arena in Nashville, Tennessee, and Eric Church and Chris Stapleton lead all nominees with five mentions.