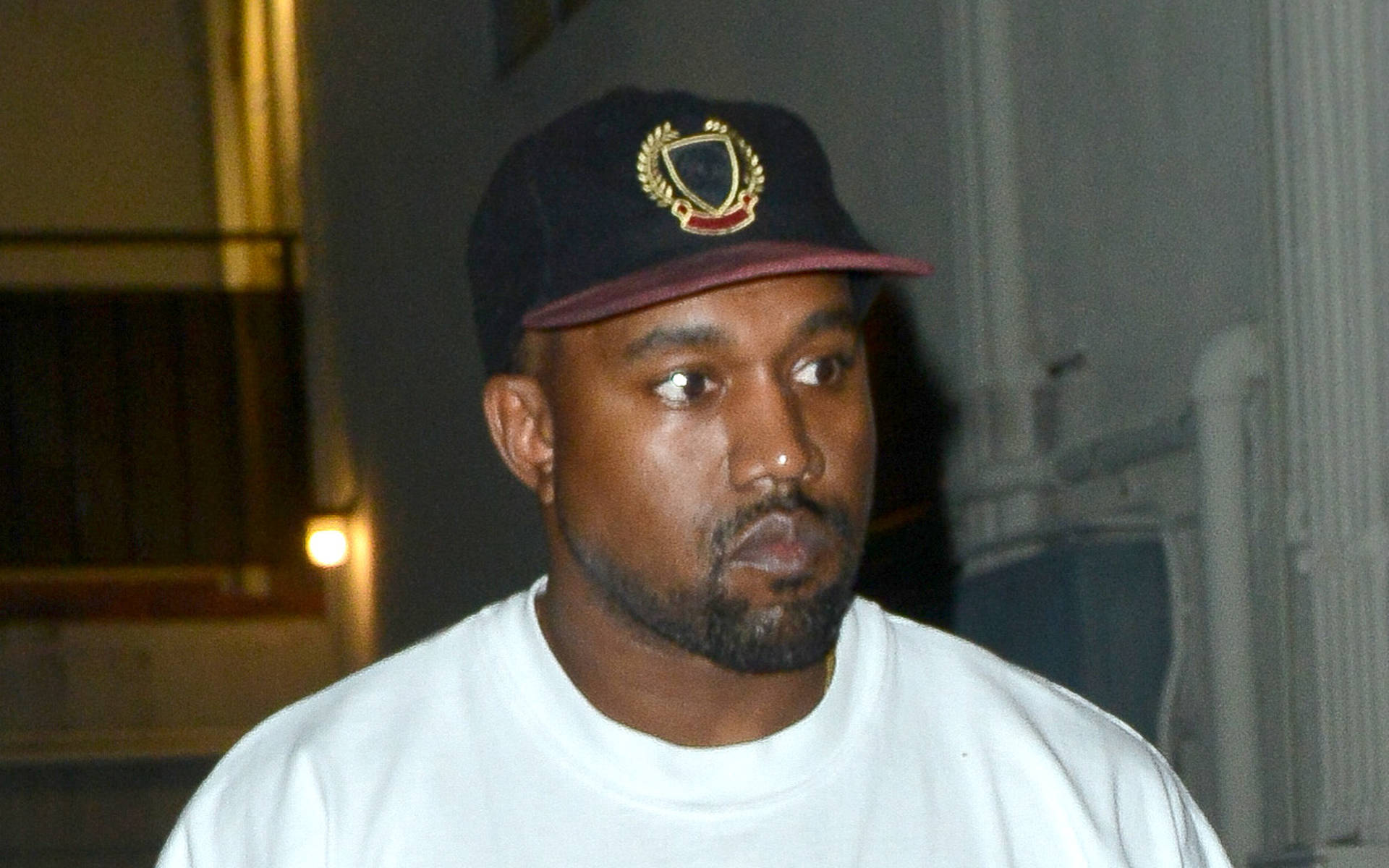 Rapper Kanye West has made Ye his official new name.

In 2018, the Stronger hitmaker released an album named Ye. At the time, he told Los Angeles radio host Big Boy that he believes 'ye' – which means 'you' – is "the most commonly used word in the Bible".

The rapper also filed legal documents to trademark "Ye" for use on "sanitary masks for protection against viral infection", TMZ reported on Monday.