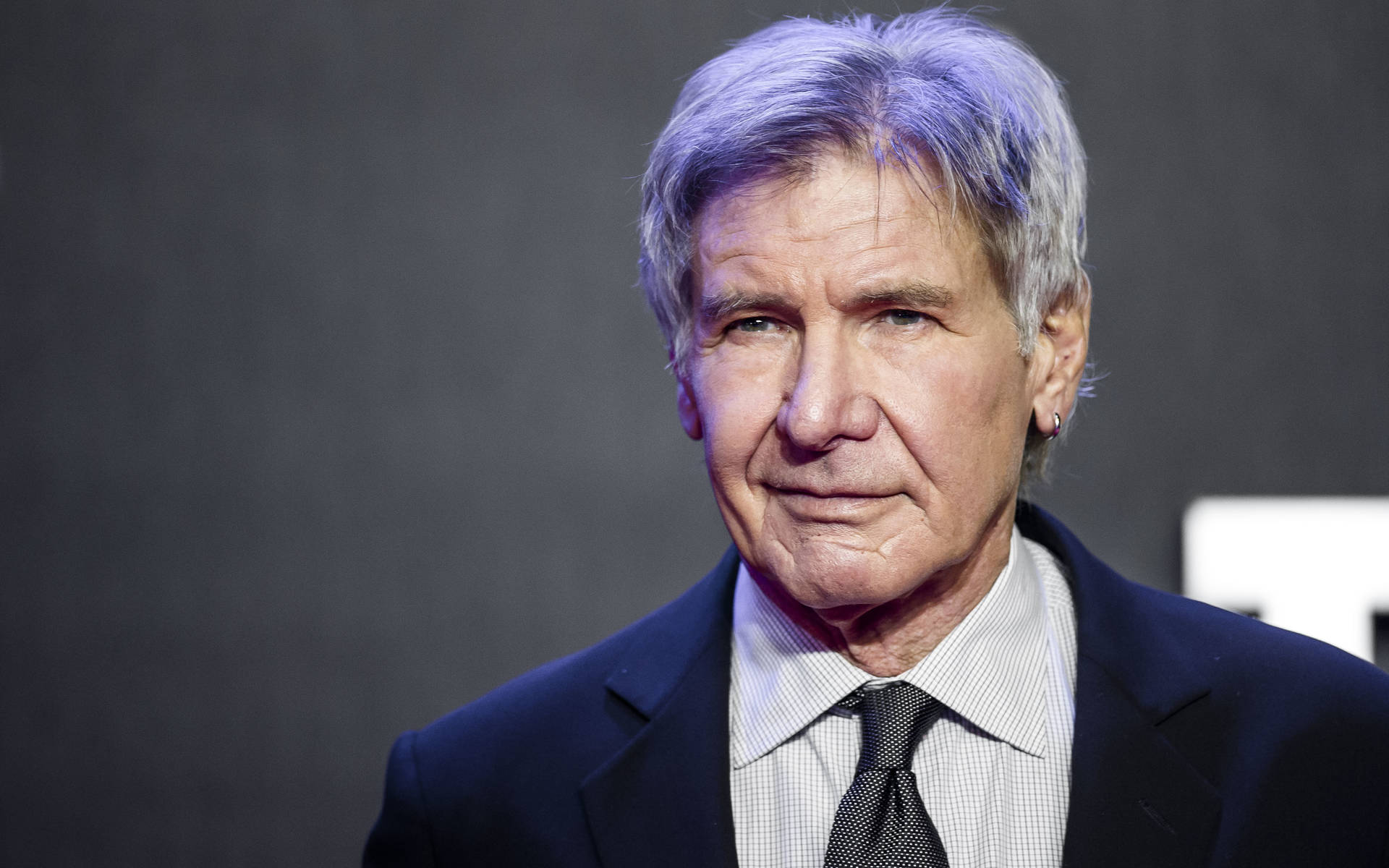 The fifth Indiana Jones film has been bumped to 2023 while several Marvel movies, including Black Panther: Wakanda Forever, have also been moved back.

Disney executives have delayed the release of the fifth Indiana Jones installment by a full year. The untitled film was originally scheduled to be released on 29 July, 2022 and will now be out on 30 June, 2023.

Part of the reason for the delay is likely to be star Harrison Ford's shoulder injury, sustained in June, which forced the closure of the production for three months.

A number of Marvel sequels have also been pushed by a few months in 2022: Doctor Strange in the Multiverse of Madness moves from 25 March to 6 May, Thor: Love and Thunder has been bumped from 6 May to 8 July, and Black Panther: Wakanda Forever will now be released on 11 November instead of 8 July.

Also affected by the reshuffling is the Captain Marvel sequel, The Marvels, which is now due for release in early 2023 instead of November, 2022.

Likewise, Ant-Man and the Wasp: Quantumania is now slotted for release on 28 July, 2023 instead of 17 February, Variety reports.

Sources at Disney tell Variety the rescheduling is due to delays in production.