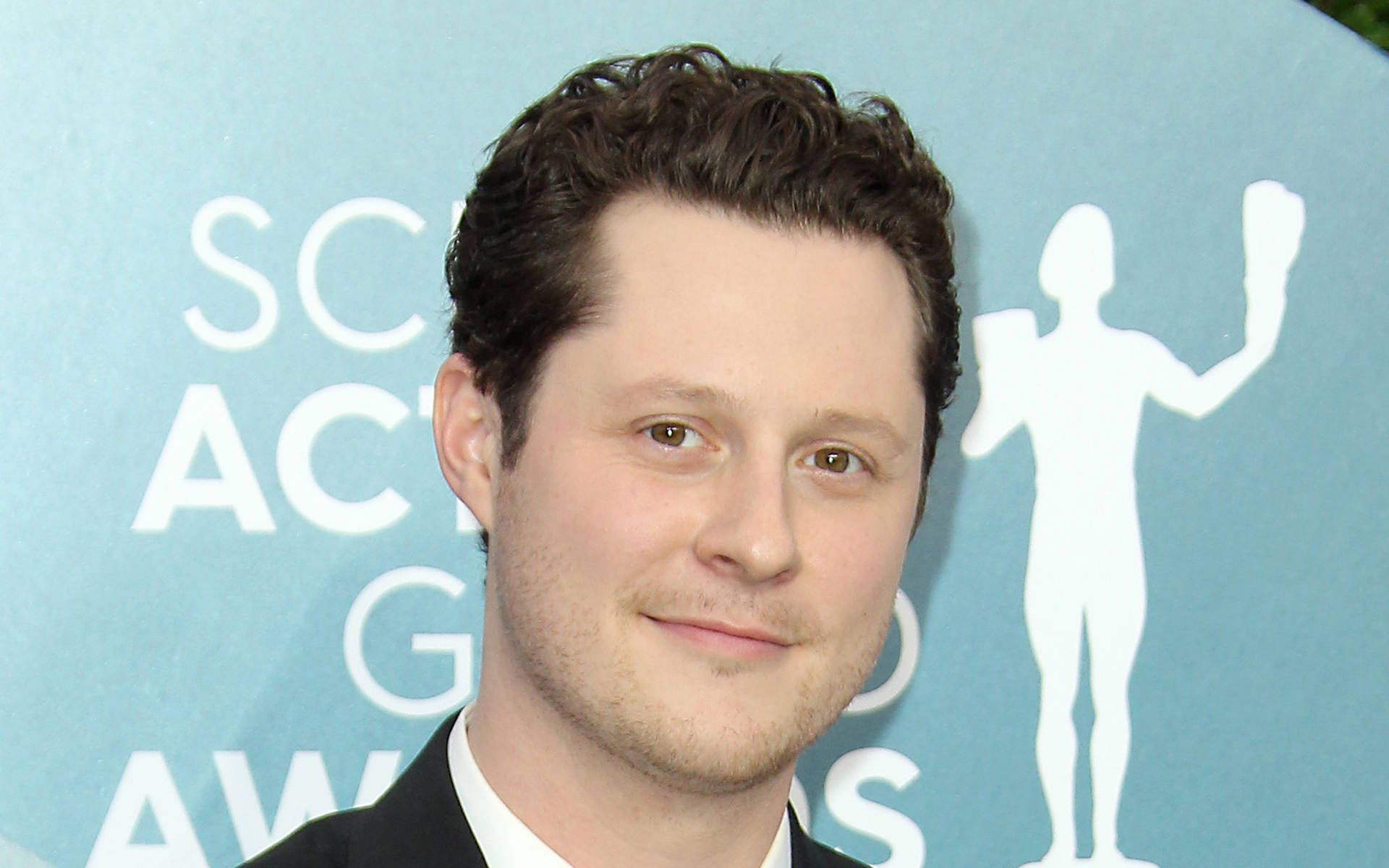 The production was in previews when the COVID-19 pandemic shut down theaters in March, 2020. At the time, Hammer was playing Mr. Peel in the play.

He announced that he would be leaving the production for "personal reasons" in April, amid a series of sexual assault accusations against him.

Hammer was also forced to exit Jennifer Lopez's movie Shotgun Wedding, political drama Gaslit, and a new TV series about the making of The Godfather.

He reportedly checked into a treatment center at the end of May to seek help for drug, alcohol and sex issues.

Armie's career took a hit after a series of ex-lovers came forward with tales of his cannibalistic and quirky sex fetishes.

Los Angeles Police Department officials launched an investigation into the allegations in February, and a month later the actor was accused of rape.