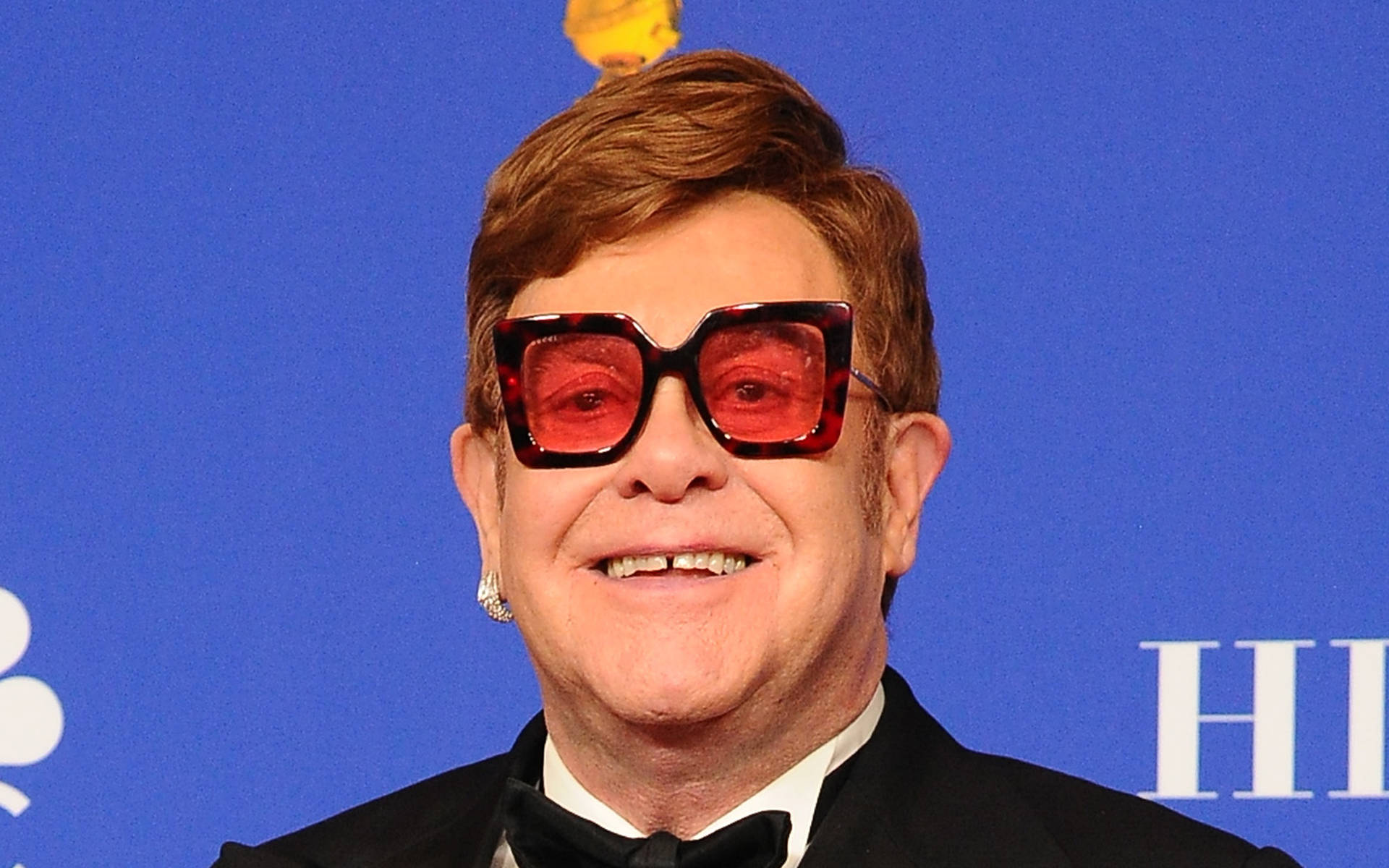 Sir Elton John has landed his first U.K. number one single in 16 years.

He last topped the singles chart in 2005 when he appeared on rapper Tupac Shakur's posthumous single Ghetto Gospel.

Elton's first number one also came courtesy of a duet – his Don't Go Breaking My Heart hit with Kiki Dee hit the top in 1976.

Sheeran, who spent four weeks at the top of the chart with Shivers, previously urged fans to download Elton and Dua's duet, stating: "Who doesn't wanna be knocked off by Elton anyway."

Meanwhile, Sam Fender has scored his second number one on the U.K. albums chart with Seventeen Going Under.

Marking his own number one and pal Fender's on his Apple Music 1 radio show, Elton said, "Well, for everyone who's listening at home or wherever you are, Sam and I have become great friends and he's like a member of our family… He's like our eldest son in a way. And it's just great when we see each other.

"We play each other music and we cheer each other up when we're down in the dumps and it's a lovely thing. A friendship that's blossomed so beautifully."