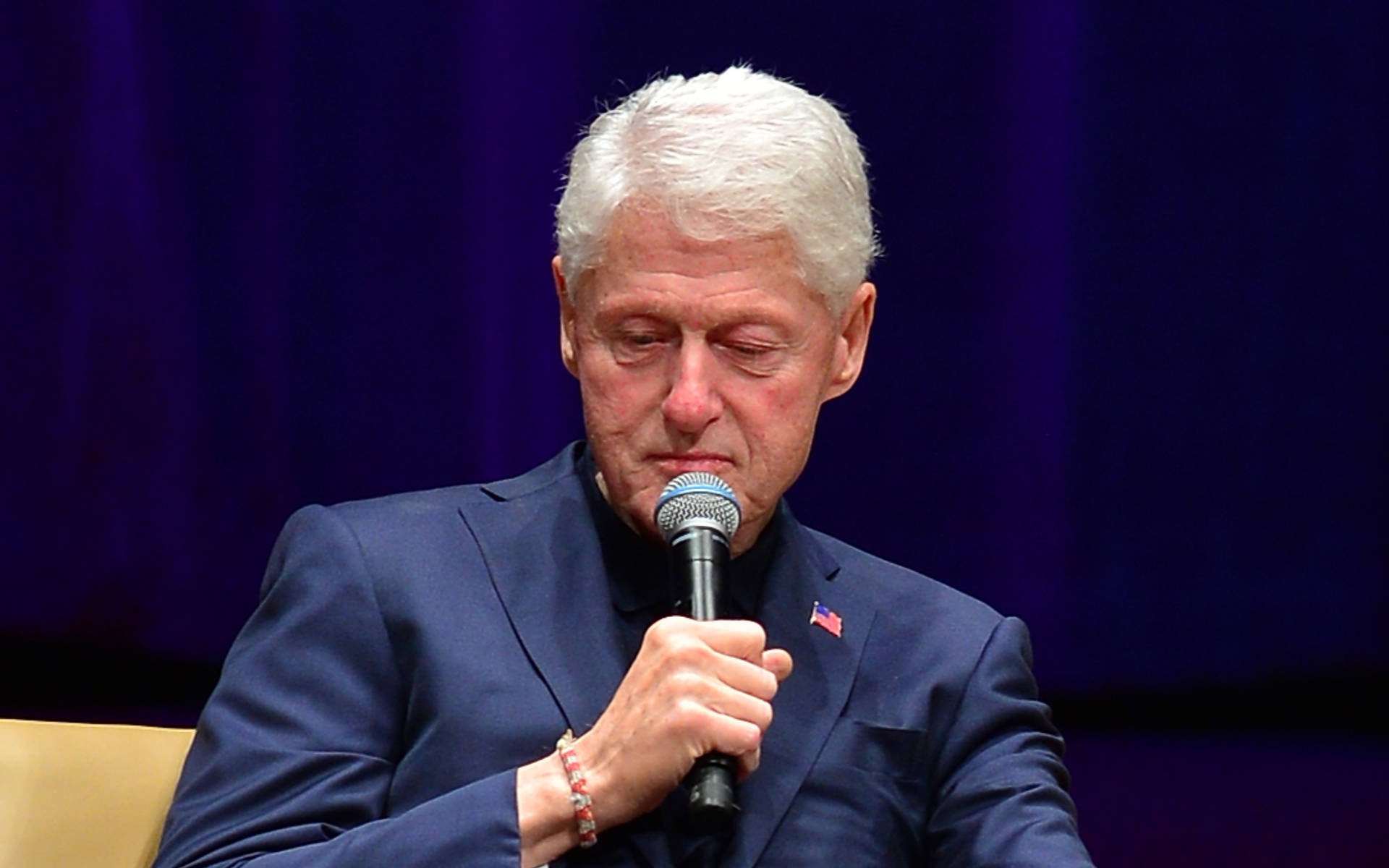 Bill Clinton is in hospital receiving treatment for a "non-COVID-related infection".

The 75-year-old former U.S. President was admitted to UCI Medical Center in Irvine, California, on Tuesday, where he's been "responding well" to antibiotics and is "in good spirits".

His spokesperson Angel Urena said in a statement: "On Tuesday evening former President Bill Clinton was admitted to University of California, Irvine, Medical Center for treatment of a non-Covid infection. He is on the mend, in good spirits, and incredibly thankful to the doctors, nurses and staff providing him with excellent care."

They added in a statement: "After two days of treatment, his white blood cell count is trending down and he is responding to antibiotics well. The California-based medical team has been in constant communication with the president's New York-based medical team, including his cardiologist. We hope to have him go home soon."

In 2004, Bill – who has been married to fellow politician Hillary Clinton since 1975 – underwent quadruple bypass surgery, and in 2010 he had a pair of stents inserted to an artery.

He was the 42nd U.S. President, serving from 1993 to 2001, but his time in office is also remembered for an affair with Monica Lewinsky between 1995 and 1996 while she worked as a White House intern.

It ultimately led to his impeachment by the House of Representatives in 1998,and spawned a now-infamous quote Bill made at the end of a televised speech in late January 1998, when he said he "did not have sexual relations with that woman, Ms. Lewinsky".

However, he later admitted his infidelity.

In a televised address in August 1998, he said: "Indeed, I did have a relationship with Miss Lewinsky that was not appropriate. In fact, it was wrong. It constituted a critical lapse in judgment and a personal failure on my part for which I am solely and completely responsible."