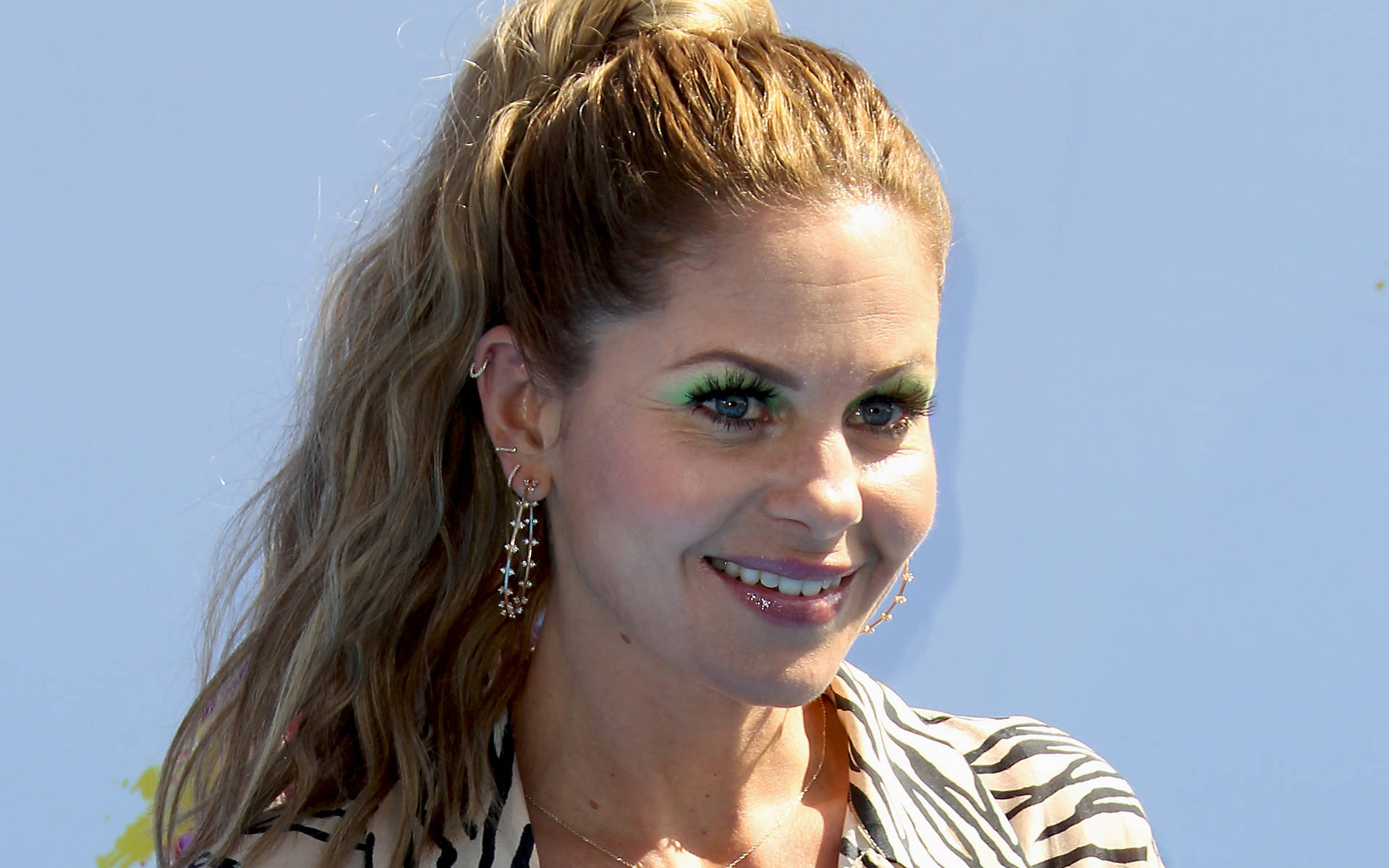 The Fuller House star presented the program from 2015 to 2016, for seasons 19 and 20, but told ABC's Behind the Table podcast that she's struggled with lasting mental health problems following the gig.

"The stress and the anxiety " I actually have a pit in my stomach right now," she said. "There was only one type of stress that I've ever felt in my life, that came from that show. And I (have) PTSD, like, I can feel it. It was so difficult, and to manage that emotional stress was very, very hard."

Candace added that she found it difficult having a "general grasp of topics that I didn't want to talk about or didn't care about", with the grueling schedule of the daily TV show soon taking its toll on her both emotionally and physically.

"When I felt like I was going into a show that I didn't have a clear opinion about or it was something that I was legitimately nervous to talk about because I did have an opinion about it but I knew I was the only one at the table that had my opinion, I would just get sick to my stomach," she added. "I hated that feeling. And then I'm like, 'I don't know who's going to come at me.'"

Despite her remarks about her time on the show, the actress added that she doesn't "regret" signing on for the job.

"I don't know that I regret anything, honestly," she said. "I feel like there were so many wonderful takeaways from the show. And as difficult as that job was, I'm very, very grateful for it."