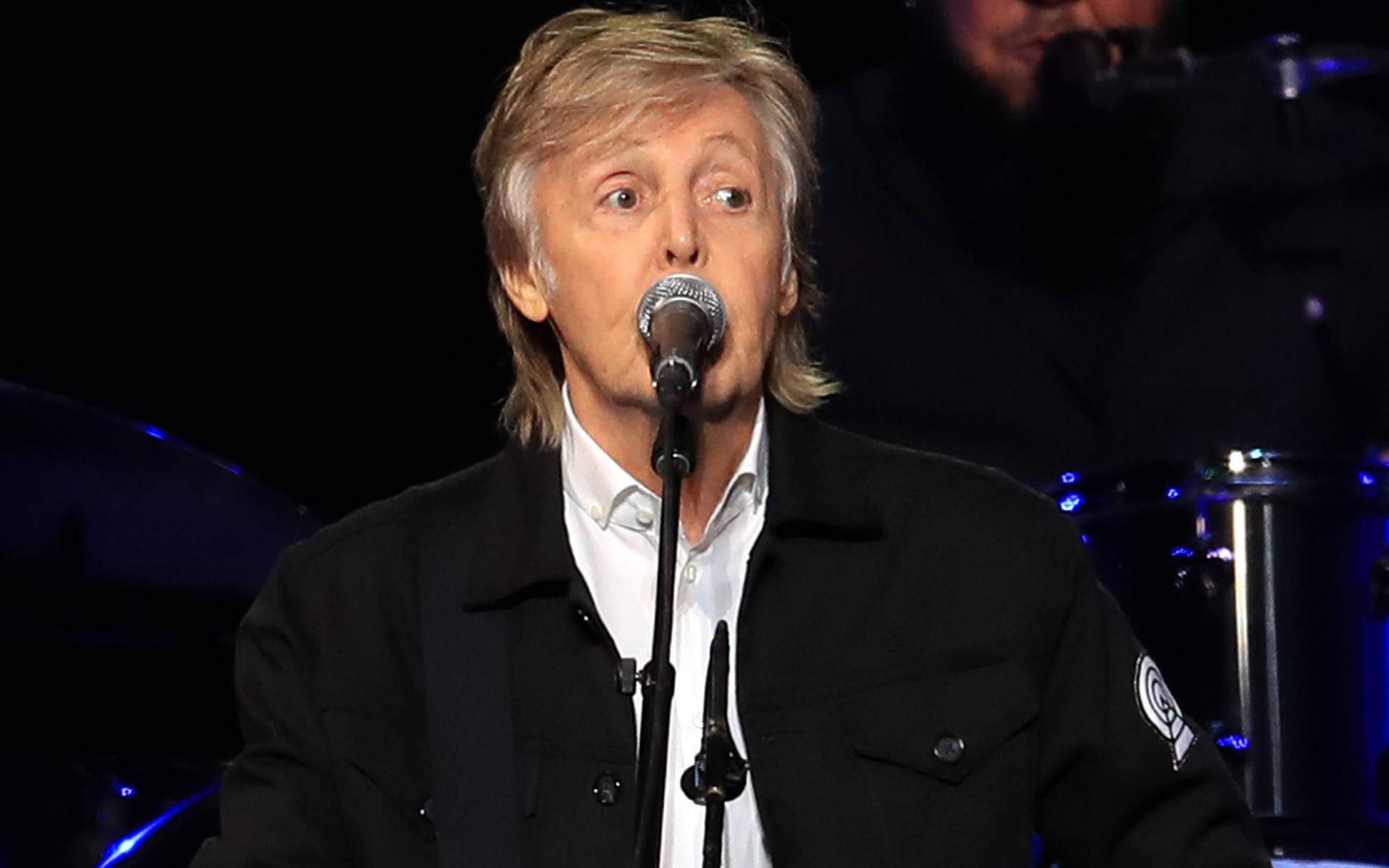 Paul McCartney uses a hearing aid to help him get by.

The 79-year-old musician has been surrounded by music for more than 60 years and it seems decades on stage has affected his hearing, with The Beatles legend relying on the device on a daily basis.

During an interview with The New Yorker, The Hey Jude hitmaker had a little trouble with his hearing aid, which "sprang out of his right ear" as he discussed future music, according to the interviewer.

However, Paul wasn't fazed by the mishap, and simply "rolled his eyes" before "push(ing) the wormy apparatus back in place' with his finger.

The incident comes after Paul recently set the record straight on the Beatles' 1970 split – insisting John Lennon initiated the break-up – during a sit down chat with BBC Radio 4 interview series This Cultural Life.

"I am not the person who instigated the split. Oh no, no, no," he stated. "John walked into a room one day and said, 'I am leaving the Beatles.' Is that instigating the split, or not?

The music legend's hour-long interview will be broadcast on 23 October.