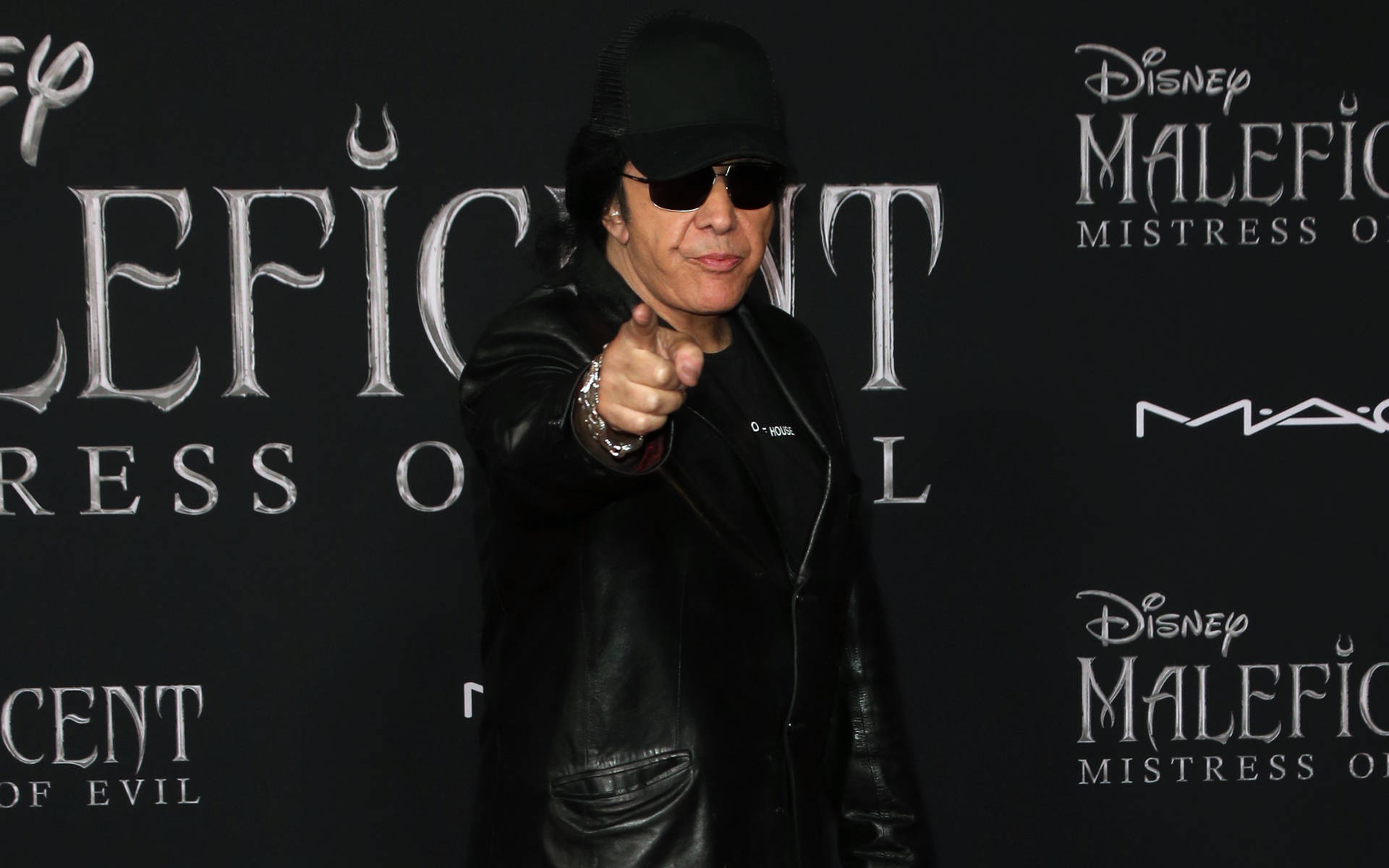 The Rock and Roll All Nite band – which is currently on its End of the Road farewell tour – played a gig in Florida last weekend (09-10Oct21), for which each band member had their own moving platform.

As they descended from the ceiling during the opening song Detroit Rock City, Gene's platform rocked and caused him to lose his balance.

Sharing a photo of the stage prop fail on Twitter, the rock legend quipped: "We are committed to you and to putting on the greatest on Earth"even though it's not always as safe as we want it to be. This happened 2 shows ago (sic)"

Meanwhile, Gene recently insisted KISS will quit "while the getting's good" after their world tour.

The legendary rock band – which formed in 1973 – is set to call it a day after the current run concludes, and the bassist is adamant it's truly the end.

He said: "This is the last go-around. Sure you could play into your 80s, but we're quitting while the getting's good. It's about dignity, self-respect and respect for the fans."

Gene is determined that the band – which is approaching its 50th anniversary – will go out on a high.

He added: "When we introduced ourselves, we actually laid down the gauntlet and said, 'You wanted the best, you got the best. The hottest band in the world, KISS'. I hope and pray that when we do our very last show, those words will still be true."

The Crazy, Crazy Nights group – completed by Paul Stanley, Eric Singer and Tommy Thayer – resumed its End of the Road world tour in September after the initial dates were cut short due to the pandemic.

His comments come after fellow KISS rocker Paul also confirmed that the band plans to conclude their final jaunt in New York, where they formed.