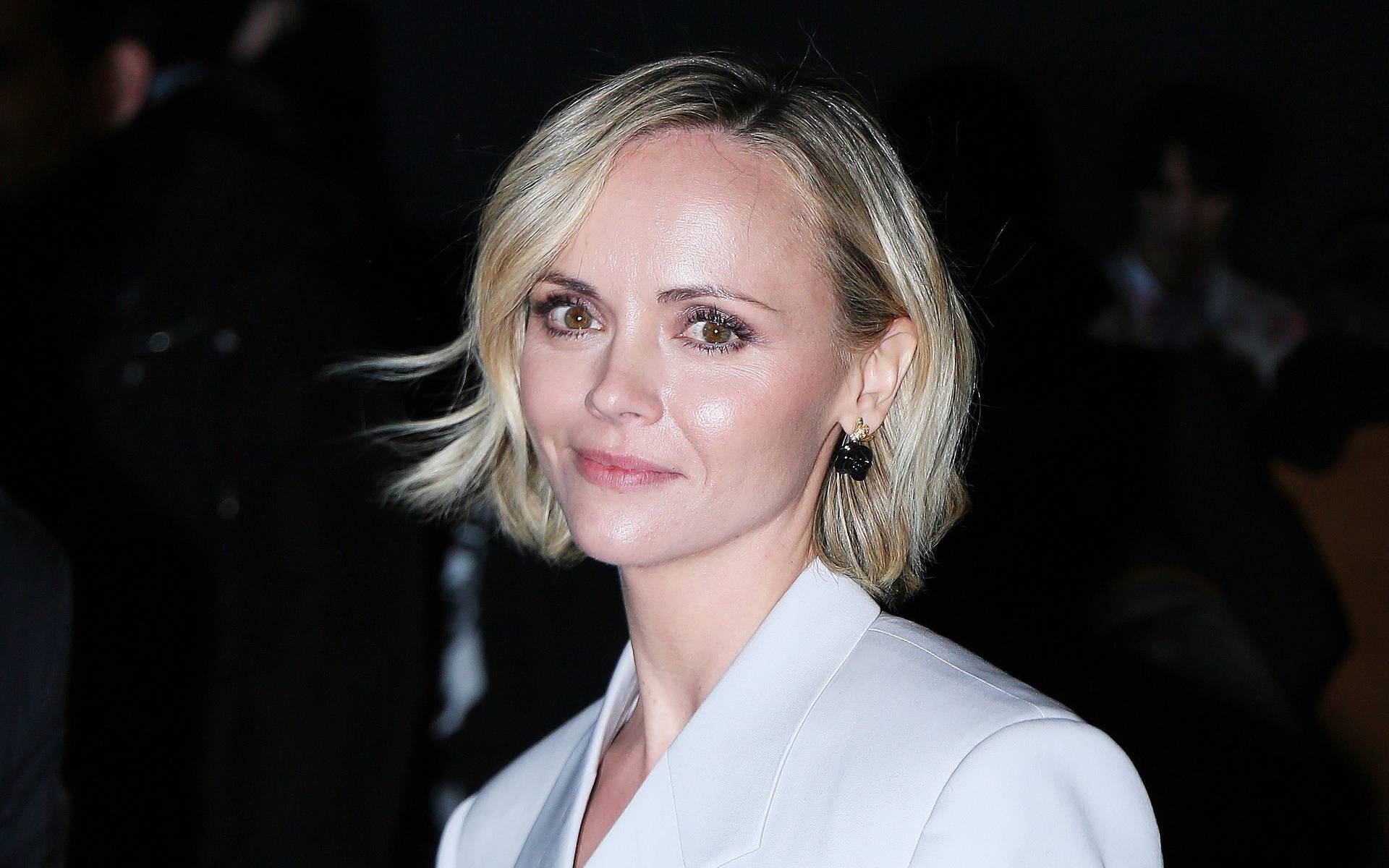 Christina Ricci has married Mark Hampton, the father of her second child.

The Sleepy Hollow star revealed she and her hairstylist beau had tied the knot by posting photos from their low-key wedding ceremony on Instagram.

Christina wrote: "Mr. and Mrs." alongside two snaps of the newlyweds, both wearing white, button-down shirts.

The news comes two months after Christina revealed she was expecting her second child with Mark.

The actress, who shares seven-year-old Freddie with former husband James Heerdegen, shared a photo of her sonogram on Instagram with the caption: "Life keeps getting better."

Ricci filed for divorce from film producer James, who she wed, a year ago, following an alleged domestic battery incident.

Six months later, she was granted a domestic violence restraining order against her estranged husband.