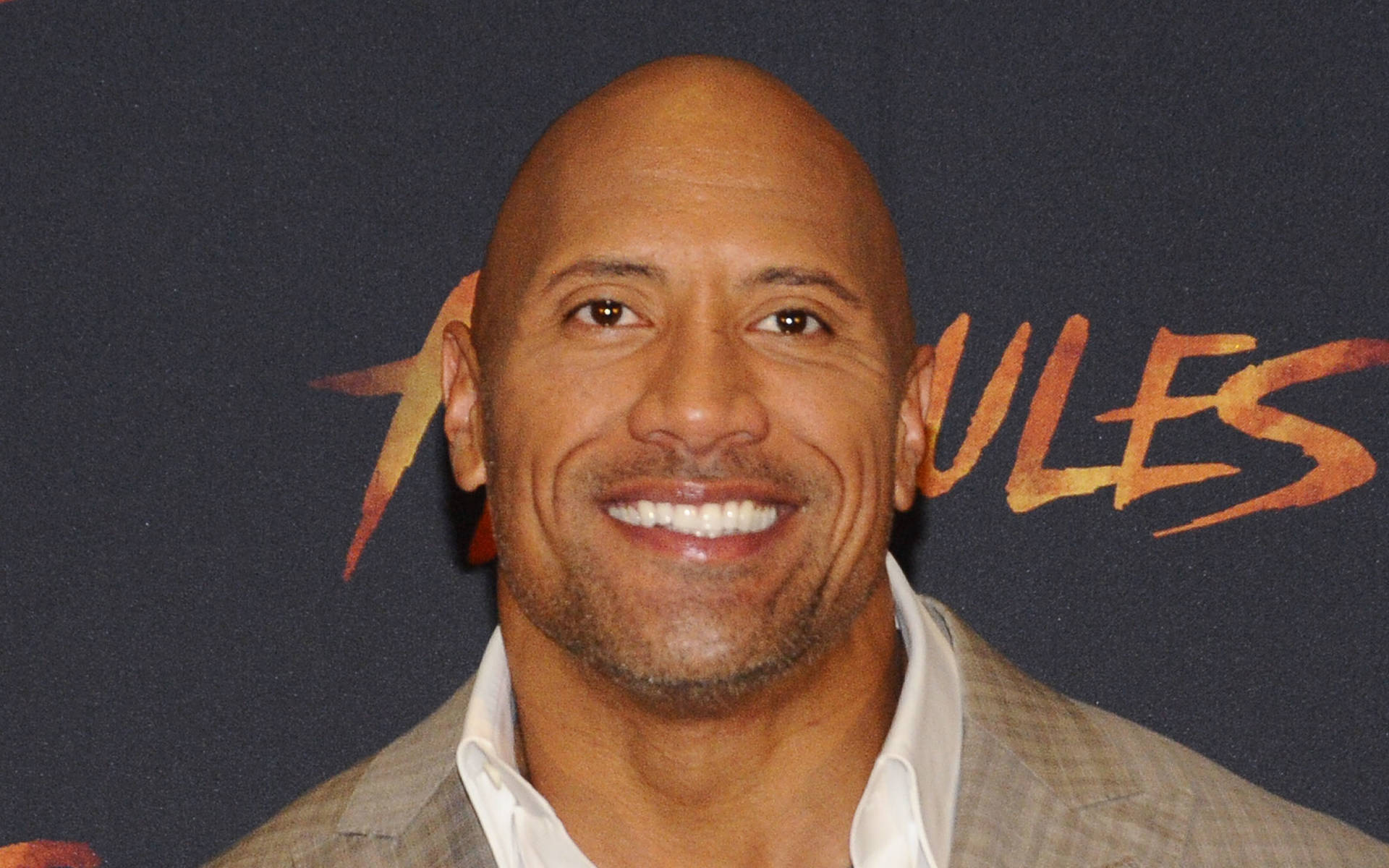 Wrestler-turned-actor Dwayne Johnson has teamed up with rapper Tech N9ne on a new song – and now fans are calling for a full album from the action hero.

On Friday, the Fast & Furious star shared a clip to Twitter of him rapping on the Face Off track from Tech N9ne's new album ASIN9NE.

"Made my historic rap debut (thankfully I didn't suck)," he captioned the clip. "Huge shout to all the hip hop & music fans for your HYPE reactions that are straight f**king fire," he added, alongside fire, praying and fist emojis.

According to a press release from Juggernaut Sound, the rapper, real name Aaron Dontez Yates, reached out to Johnson, who then suggested coming up with his own verse: "It's about drive. It's about power. We stay hungry."

"You know him the moment you hear him, and he kills it with Joey Cool and King Iso. You got four quasars on one track. This is history (sic)."

Johnson added, "I've been good friends with Tech for years now and of the many incredible qualities he brings to the hip hop game, the one anchor about his music that drives and motivates me daily is at his core, he doesn't rap about bling, cash, money, fame…

"He raps about the important things; hunger, drive, passion, pain, some darkness, some hope and a lot of putting in the work with our own hands to make something happen. And best of all, if you're willing to rumble with us, then get ready because we're rippin' your face off.

"As Tech says, the spirit of a lion describes our kindred souls, so it was my absolute honor to make my rap debut on Tech's new album ASIN9NE with Tech, Joey Cool & King Iso. I came in and added just a little gasoline to Tech's already massive fire."

And fans were thrilled with their man's musical surprise, with one penning "now drop the album" and another writing: "It's official. The Rock wins. At movies, at wrestling, at music, and at life. The Rock's won. Congrats."