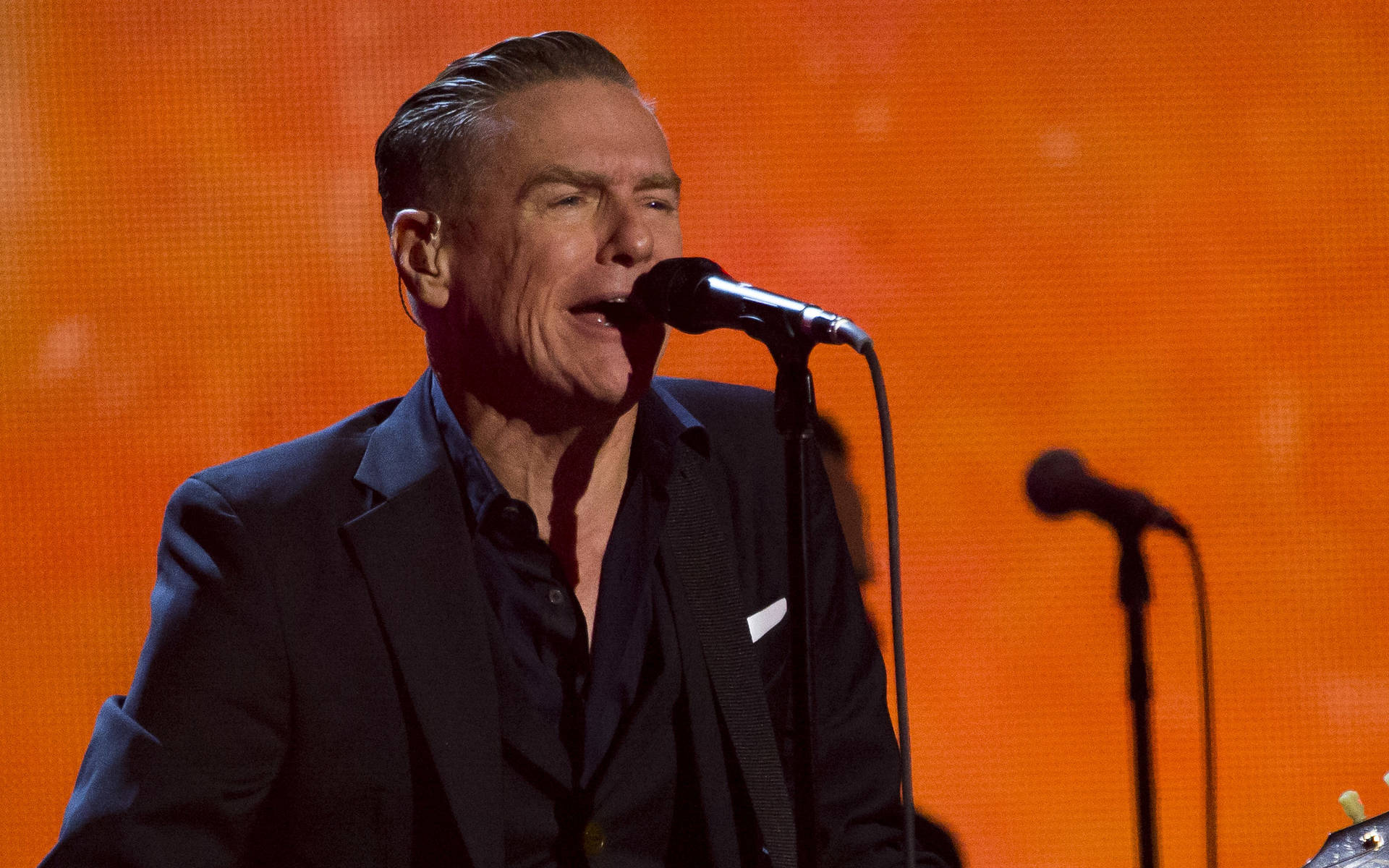 Bryan Adams has released the title track from his upcoming album So Happy It Hurts.

The Canadian rock legend is back with his first new music since his 2019 LP Shine a Light, which featured a songwriting credit from Ed Sheeran and a feature with Jennifer Lopez.

The Summer of '69 hitmaker started penning the new material in lockdown and the collection is inspired by the "freedom" of the road.

In a statement, he said: "The pandemic and lockdown really brought home the truth that spontaneity can be taken away. Suddenly all touring stopped, no one could jump in the car and go.

"The title song So Happy It Hurts is about freedom, autonomy, spontaneity and the thrill of the open road. The album of the same name, touches on many of the ephemeral things in life that are really the secret to happiness, most importantly, human connection."

A 12-track LP is set to follow on 11 March, after which the 'Heaven' hitmaker will embark on the 12-date So Happy It Hurts U.K. headline tour.

Beginning 13 May at the Brighton Center, the trek includes a stop at London's The O2 arena and is set to wrap at the picturesque Blickling Estate in Norfolk on 8 July.

Pre-sale starts at 9 am BST on 13 October before general release two days later. 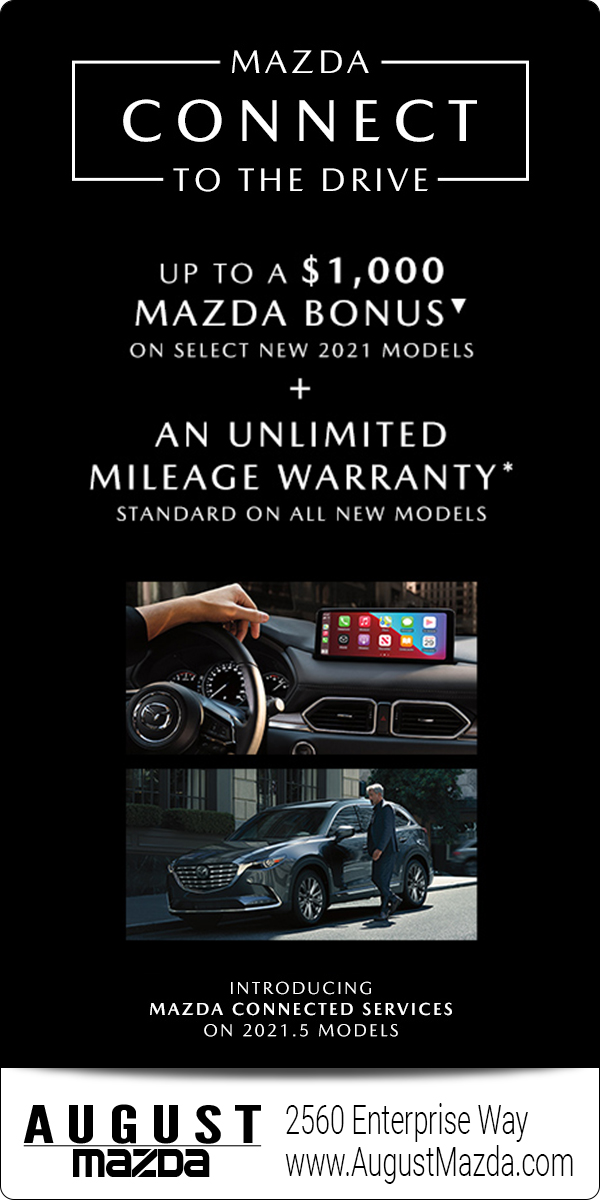