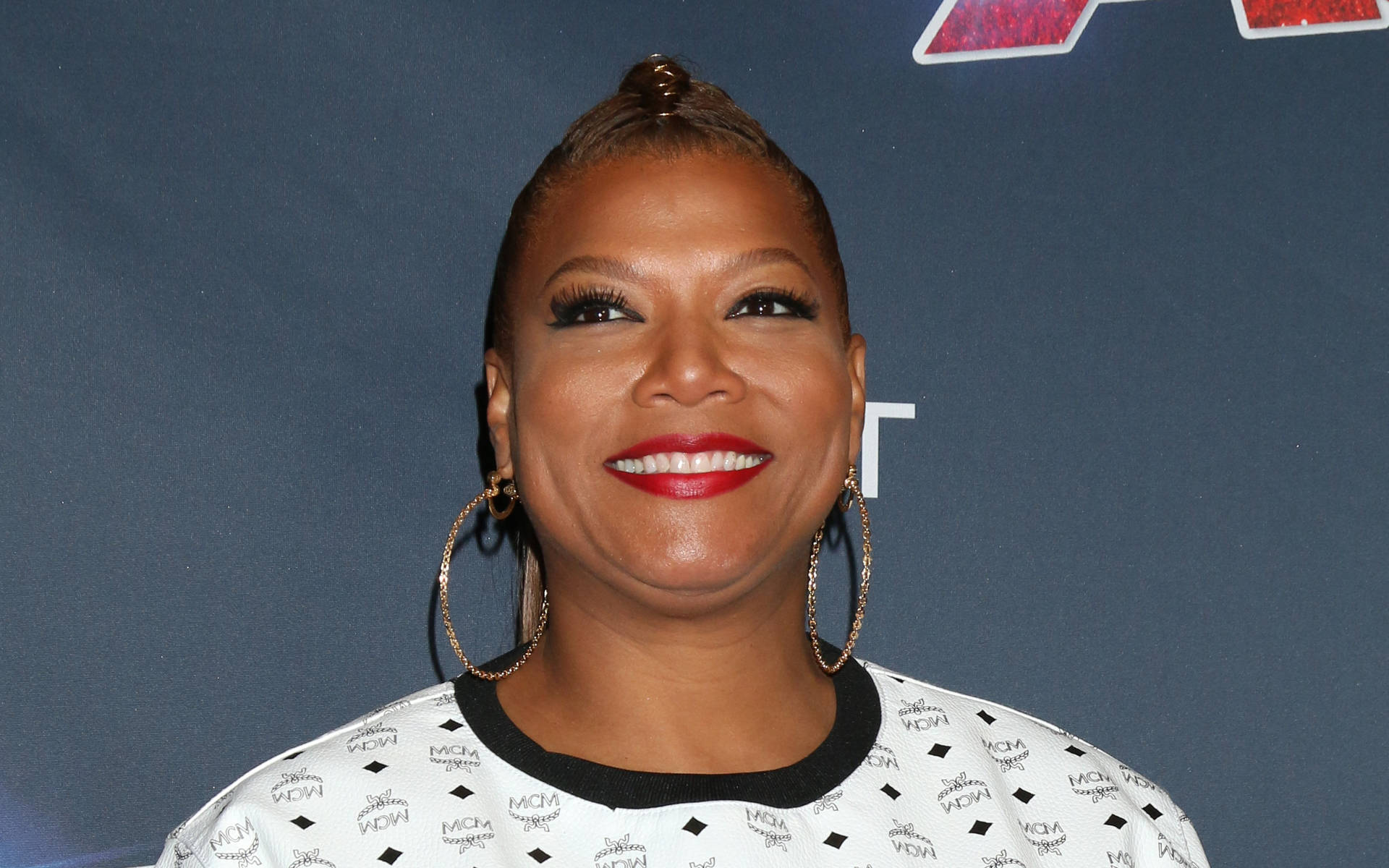 Rapper Queen Latifah has been asked to lose weight for acting jobs and she's grateful her team has always supported her decision to refuse.

The music star and actress – who was nominated for a supporting Oscar for her role in 2002's Chicago – is glad she has the right people around her for support when she faces offensive requests.

"I have felt that pressure and I've literally been asked to lose weight… ," she told plus-size model Hunter McGrady in an interview for Yahoo! Life.

"Luckily, I have people who are like, 'Yeah, that's not going to happen. She's not losing weight for you'.

"It made me angry because I felt like I was fine. I'm what (real) people look like."

Latifah – who didn't specify the roles she was asked to slim down for – insisted it was important for her not to change so that she can represent other women who aren't as thin as models.

"You want me to lose weight? Why? So there's a whole bunch of women out there who won't have someone to relate to on TV, is that what you're trying to get at?" she asked Hunter.

"Honestly, I knew by me standing up, I was actually standing up for some other people. Get to know yourself, not just in the mirror, but on the inside.

"So now you have even more power to make decisions about your own body and how you really feel about it."