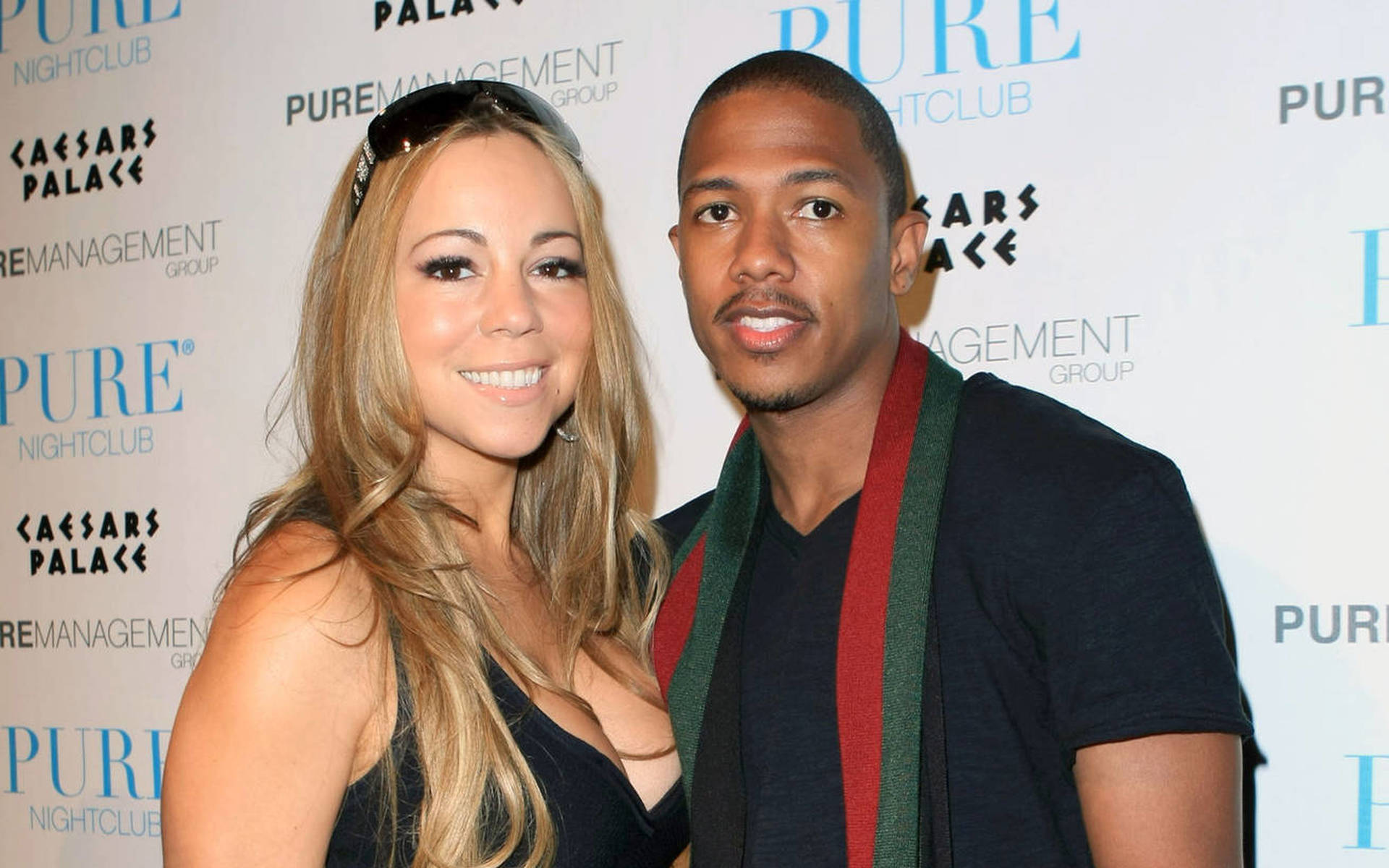 Mariah Carey is "still mad" at Nick Cannon over the birthday gifts he bought their twins.

The former couple – which divorced in 2016 – had agreed not to buy Moroccan and Monroe cell phones when they first asked two years ago. However, when the Hero hitmaker went back on their "deal" to get them devices when they turned 10, The Masked Singer host decided to ignore her stance and bought his eldest kids the phones for their birthdays in April.

Speaking in a preview clip from his eponymous talk show, Nick – who has seven kids with four women – said: "My oldest twins Roc and Roe wanted a cell phone at eight.

"I was all for it but Mariah was like, 'Uh-huh they aren't going to be Googling us, learning about all their new brothers and sisters, no we aren't playing.'

"I respected it at eight, but then we made a deal and said at 10 then they can have it, (but) Mariah still said no.

"So at 10, I snuck and I still got them the cell phones for their birthday."

The star told how he left the gift amongst other presents at the twins' "amazing" birthday party, knowing his ex-wife wouldn't be happy.

He laughingly continued: "We had this amazing party with jump jumps, their friends came, it was so amazing. Then (when) it was time to open the gifts, I was like 'I'm going to leave these right here and tell your mama I'll be back.'

"Mariah is still mad at me till this day."