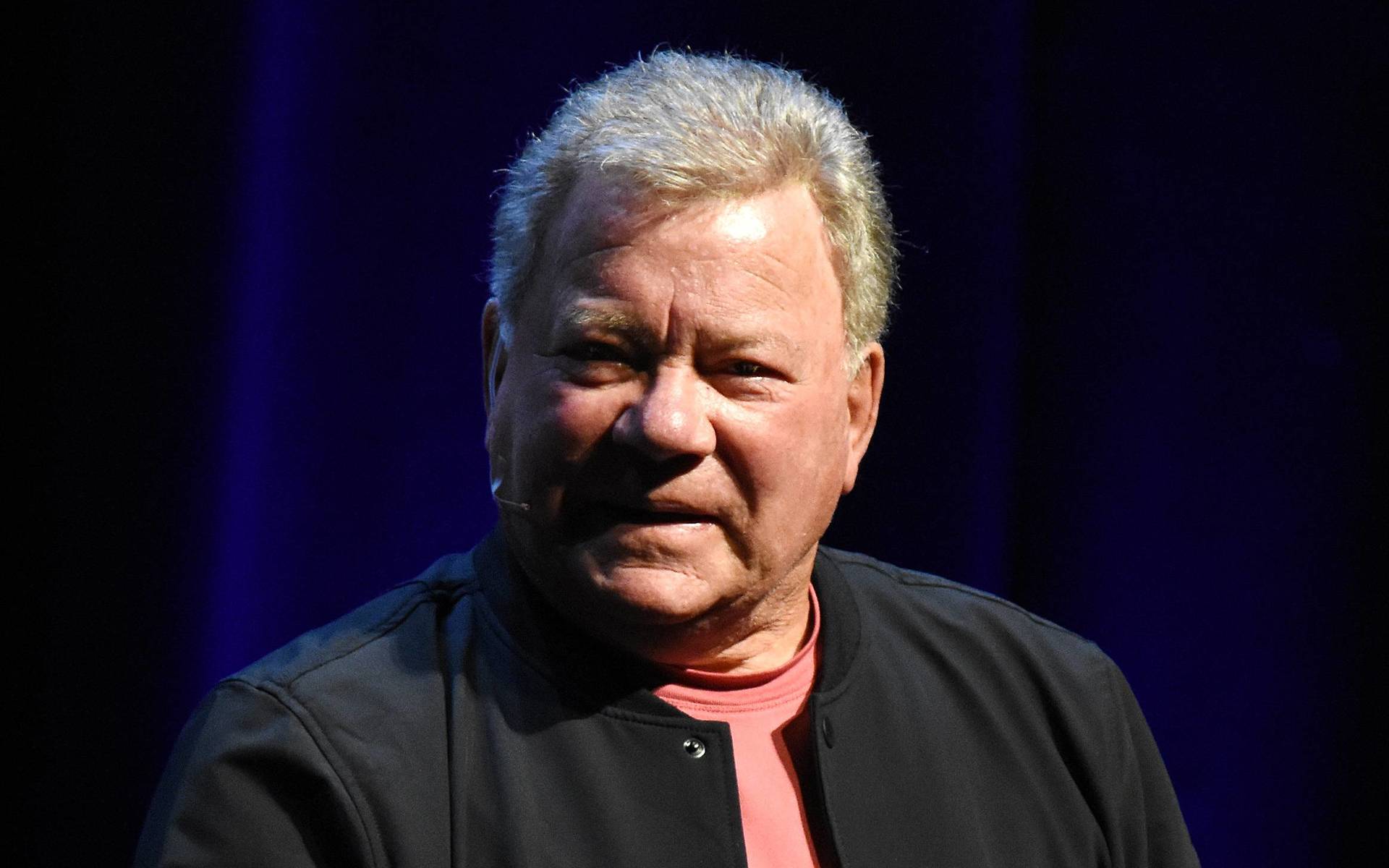 William Shatner is "terrified" about becoming the oldest person in space.

It was confirmed earlier this week that Shatner will be blasting off on Jeff Bezos' Blue Origin flight, making him the oldest person to go into space.

In a panel at New York Comic-Con on Thursday, the Star Trek legend admitted he's feeling somewhat nervous about the trip.

"It comes and goes like a summer cold. I'm planning on putting my nose against the window (once I'm in space) and my only hope is I won't see someone else looking back.

"I don't want to be the oldest guy to go into space," he quipped.

Shatner will be one of four passengers on the flight when it leaves on 12 October – two are paying customers and one is a Blue Origin employee, ABC News reports.

Blue Origin's first flight, with Bezos aboard, blasted off in July.

Shatner first played Star Trek's Captain Kirk on TV from 1966-1969. He has reprised the role in several films.