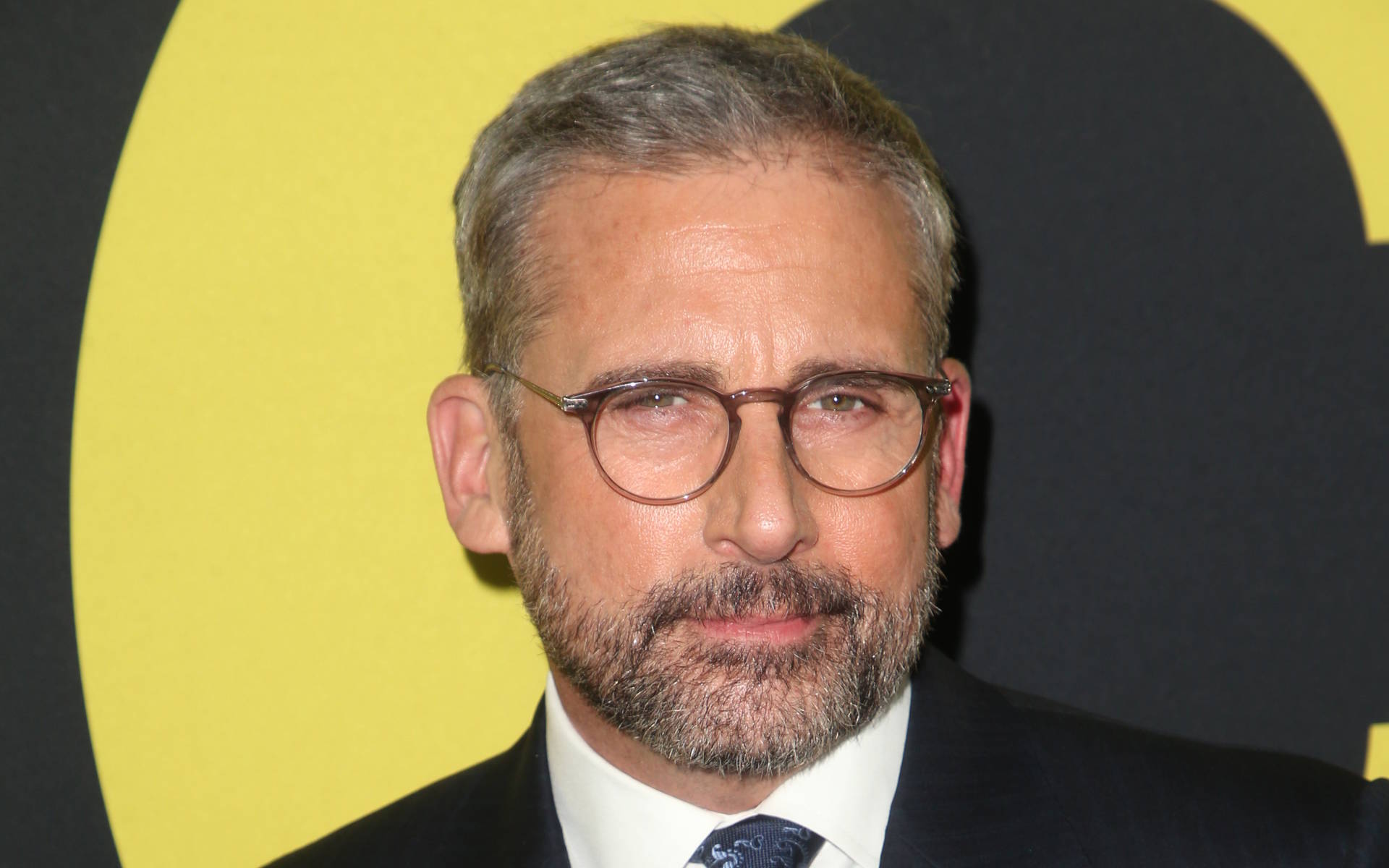 Steve Carell will star as a psychotherapist held hostage by a serial killer in The Patient, from the duo behind TV Cold War spy show The Americans.

Joe Weisberg and Joel Fields have crafted their new project for U.S. network FX, and bosses have given a 10-episode order to the psychological thriller.

"We are excited that Joe and Joel are back with their next series for FX after the great experience of working with them on six amazing seasons of The Americans," Eric Schrier, president of FX Entertainment, told Deadline on Thursday.

"Their creative instincts and mastery of plot and character are on display again with The Patient, which will showcase Steve Carell's remarkable talents as an actor, producer and creative collaborator."