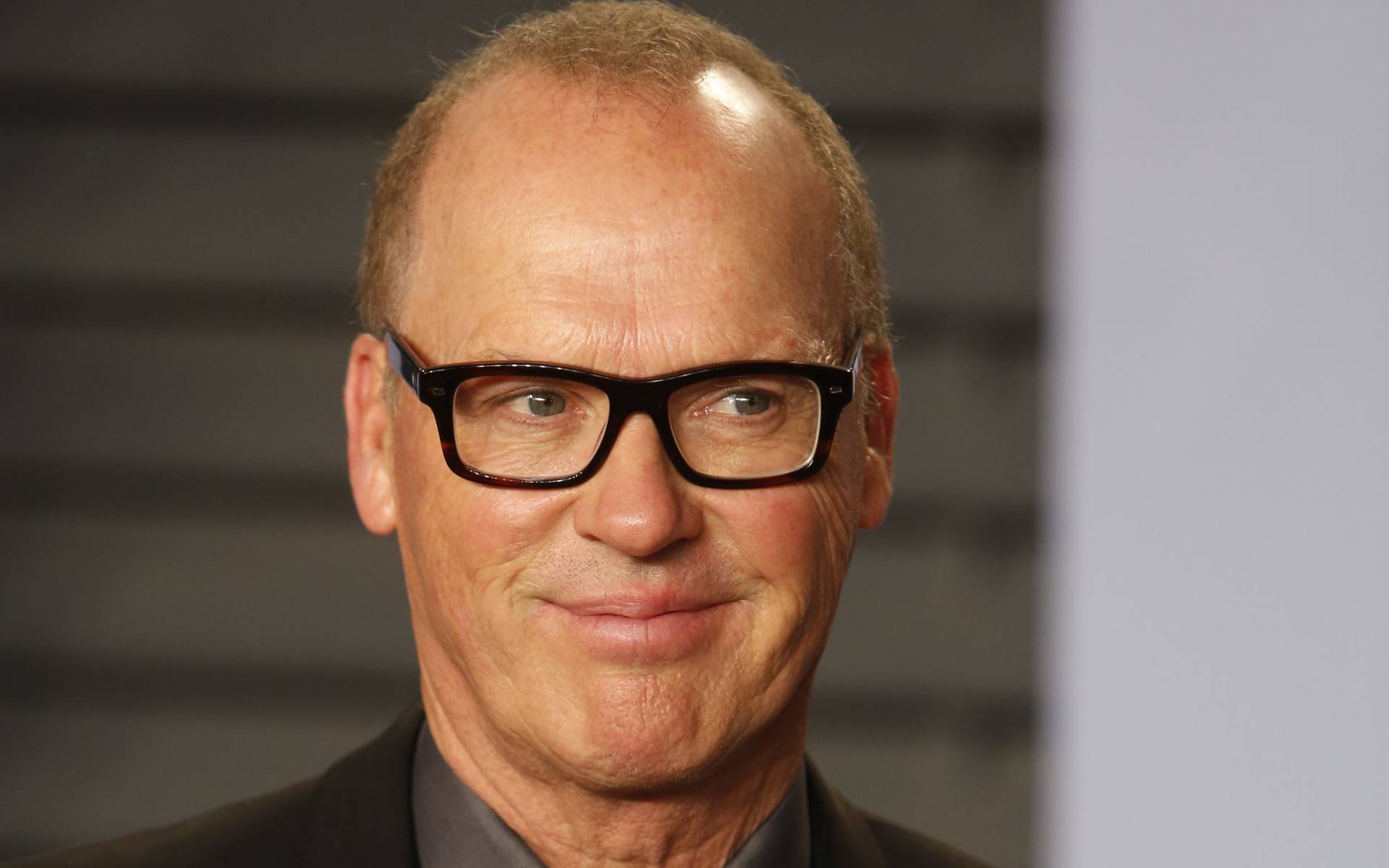 Michael Keaton can still squeeze into the original Batsuit he wore for the 1989 and 1992 Batman films.

The star will reprise his role as the Caped Crusader in upcoming movie The Flash but he hadn't tried on the iconic costume since wrapping the movie Batman Returns. And he told late night U.S. TV host Stephen Colbert the suit still fits fine, nearly 30 years later.

On his show on Tuesday, Colbert joked Keaton's old Batsuit would surely need to be "let out" for him for The Flash.

He added it was "great" to revisit the superhero once again, noting, "I don't know how many there are, like 77 Batmans. They think they should form their own union."