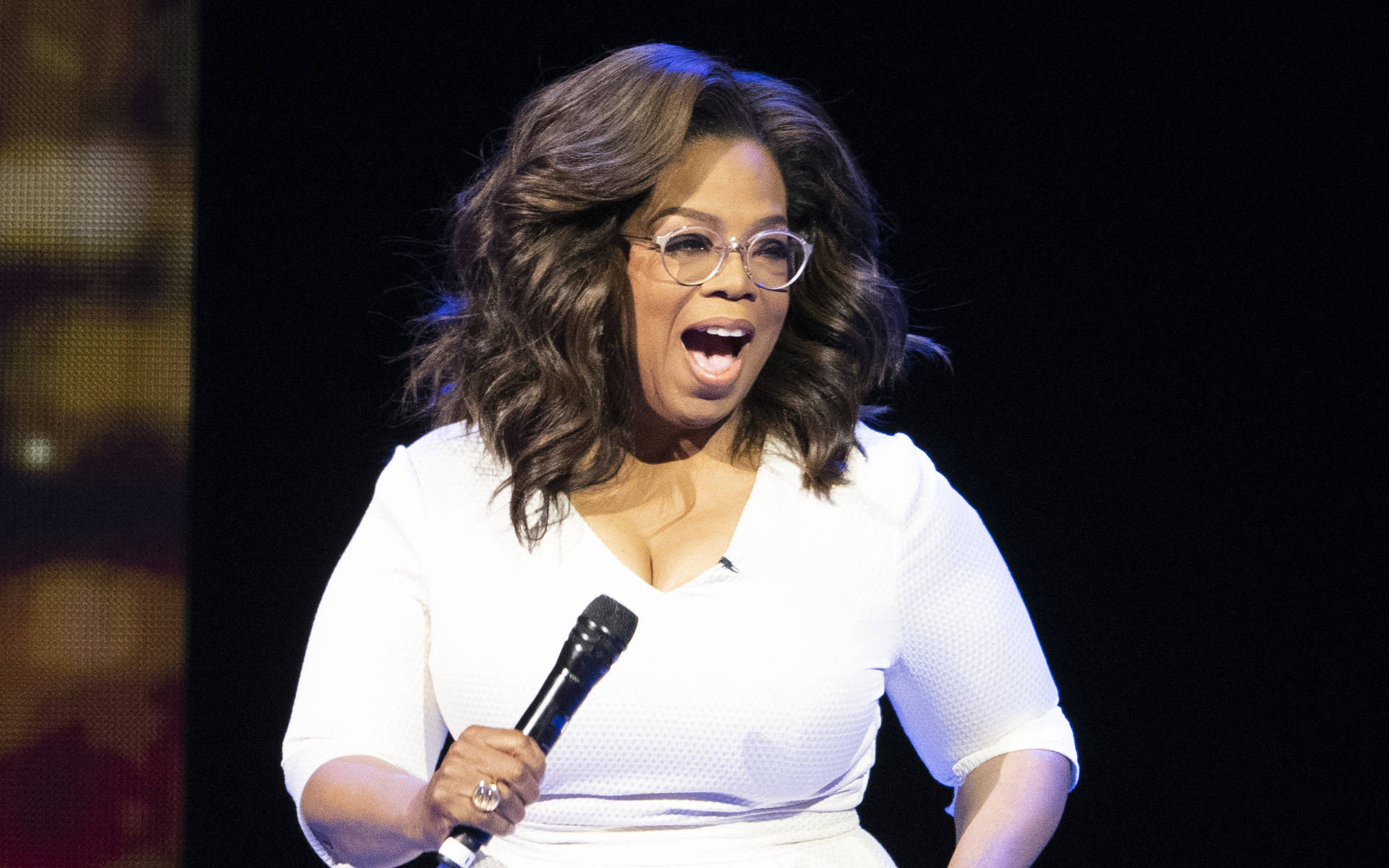 The television icon admitted while she has "expanded (her) circle" over the past few years, she is only really close to writer Maria Shriver, O, The Oprah Magazine editor-at-large Gayle King, and personal trainer Bob Greene.

Appearing on the Making Space with Hoda Kotb podcast, she said: "I don't have a lot of friends. Everybody knows Gayle. There's Gayle, there's Maria, there's Bob.

"I never really expanded that circle until recently. You know, I had become friends with a couple of people in my later adult life in the past five years."

She was on the podcast alongside Maria as they opened up about being friends for more than four decades, and Oprah explained how they felt a "spiritual connection" when they first met.

She added: "I first met her in the bathroom (while working at) WJZ-TV early in the morning.

"I was coming in to do the morning cut-ins and she was doing evening magazine and had been up all night. (She) was in the bathroom, literally, splashing water on her face, and we started a conversation.

"I forever think that that was, like, a divine moment that happened because she was one of my true, grounded friendships that carried me through my entire career."

Meanwhile, Bob has helped Oprah with her wellness journey and appeared on her former talk show, and she previously described him as "the answer to my prayers".