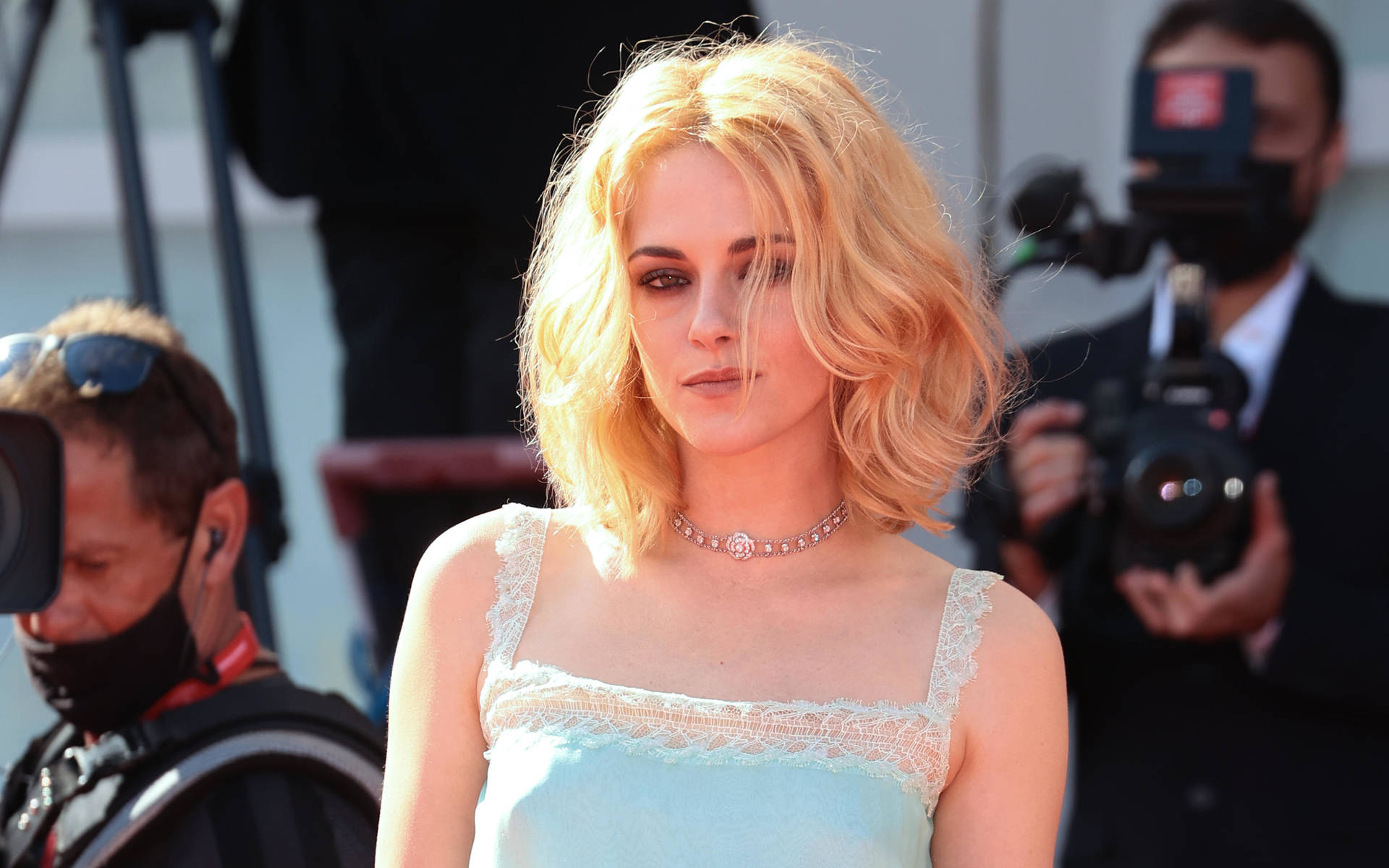 Kristen signed on without even reading the script when Chilean filmmaker Pablo Larrain, who directed Natalie Portman to an Oscar nomination as slain U.S. President John F. Kennedy's widow in 2016's Jackie, offered her the part, and quickly became fascinated by tragic Diana.

"I knew even before I read the script, I was like, 'You're not going to say no to this, because who would you be in that case?' I absolutely would have felt like such a coward," she tells Entertainment Weekly.

"Especially given that I'm such an outsider. I'm not from the U.K., I don't have any particular investment in the royal family. So I was kind of this really clean slate, and then could absorb her in a way that actually felt very instinctive, you know?"

The Twilight star spent half a year researching Diana, who died in a car crash in 1997, and feels she managed to tap into the late princess' "elemental energy".

"There was something just in absorbing her completely over the last six months leading up to this," she explains. "I knew that I had hit some kind of elemental energy. If people have a lot to say about it not being a perfect impression, that's so OK with me."

In one particular scene, when Kristen descends a staircase in the film, she felt an almost "spiritual" and "spooky" bond with the beloved People's Princess.

"I came down these stairs, and I know it sounds so silly and esoteric, but it felt so f**king spiritual and so spooky, and I was so overwhelmed by the feeling of her," Stewart adds. "I don't mean, like, ghosty stuff. I just mean everything she's made me think and feel, and it all just kind of happened in a moment."

After debuting with rave reviews at film festivals, Spencer opens in U.S. cinemas on 5 November.