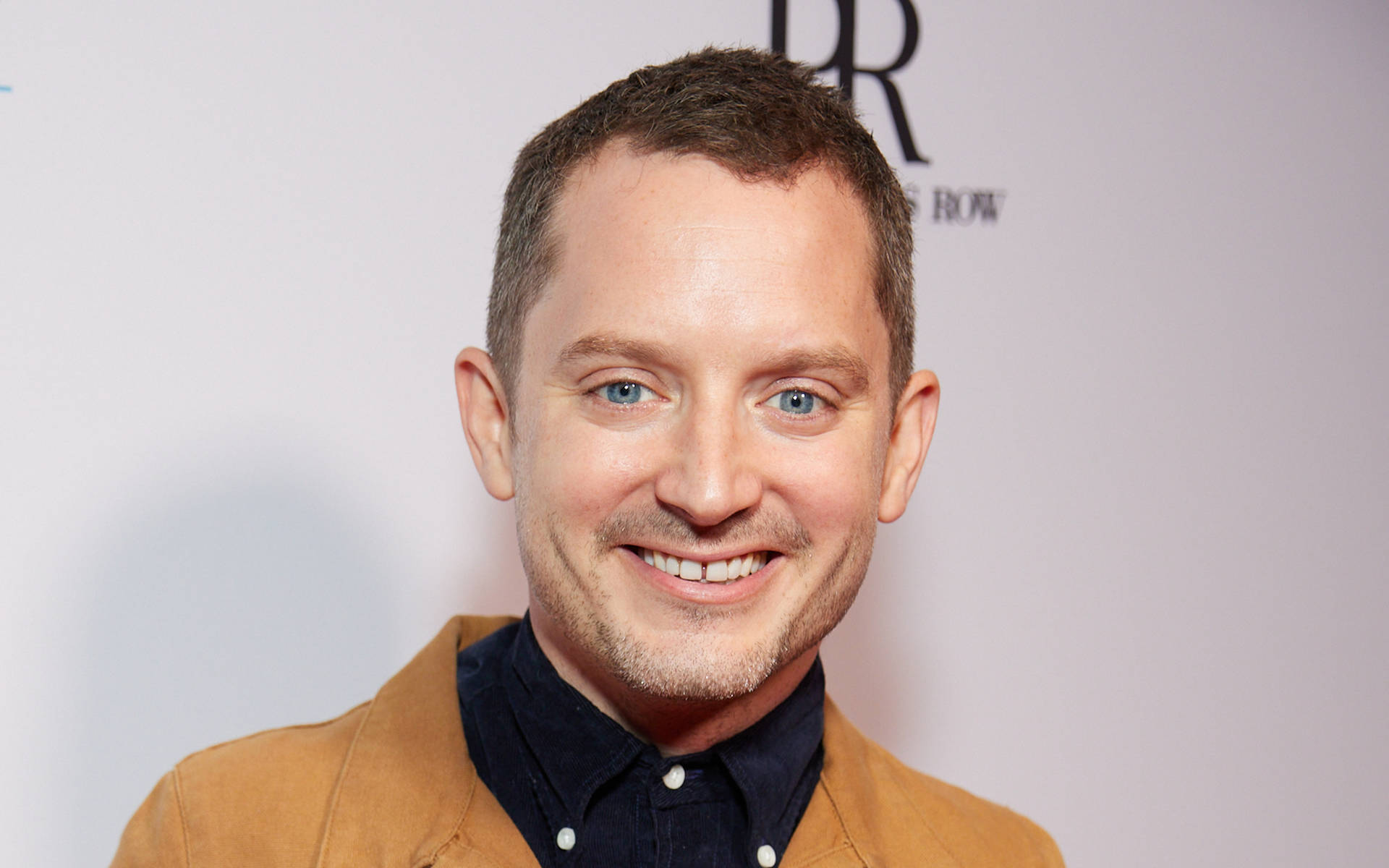 Elijah Wood has claimed a secret dig at Harvey Weinstein is hidden in the Lord of the Rings movies.

The 40-year-old actor – who portrayed Frodo Baggins in the fantasy film series – recalled how director Peter Jackson deliberately made one of the orcs look like the disgraced movie mogul "as a sort of f**k you" gesture because the producer had been so obstructive when it came to shopping the project around other studios.

Appearing on the Armchair Expert podcast, co-host Dax Shepard told his guest how he loved the story of how the movies almost didn't get made nearly as much as he loved the movies themselves, because after it became clear Miramax – who acquired the rights to the J.R.R. Tolkein novels in the 1990s – wouldn't make the films the way Peter and his partner Fran Walsh envisioned, they asked Weinstein for permission to take the project to other studios.

Dax continued: "And Miramax said, "We will only give it back to you in turnaround, but two things have to happen. One: You have to go get it set up this weekend. And two: Whoever agrees has to agree to make all three at once.' "

Elijah confirmed his recounting was correct and added: "The window of time was insane. They shopped it around town. Peter made a pitch video that's pretty impressive, taken to a variety of places.

"Most people were balking at the notion of doing more than one film. The popular opinion was, "No, you have to see how (the initial movie) does and then invest the rest of your money.'"

Elijah continued: "I think the lore is that they were coming with two and it was Bob Shaye who said, "We have to do three,' which is insane. An incredible risk. Miramax thought there was no chance in hell."

And the British actor then revealed the dig at Weinstein, who is currently in jail for sex offenses.

He said: "It's funny, this was recently spoken about because Dom (Monaghan) and Bill (Boyd, who played Hobbits Merry and Pippin in the trilogy) have a podcast, The Friendship Onion.

"They were talking to Sean Astin (who played Samwise) about his first memory of getting to New Zealand. He had seen these orc masks. And one of the orc masks "and I remember this vividly "was designed to look like Harvey Weinstein.

"I think that is OK to talk about now, the guy is incarcerated."