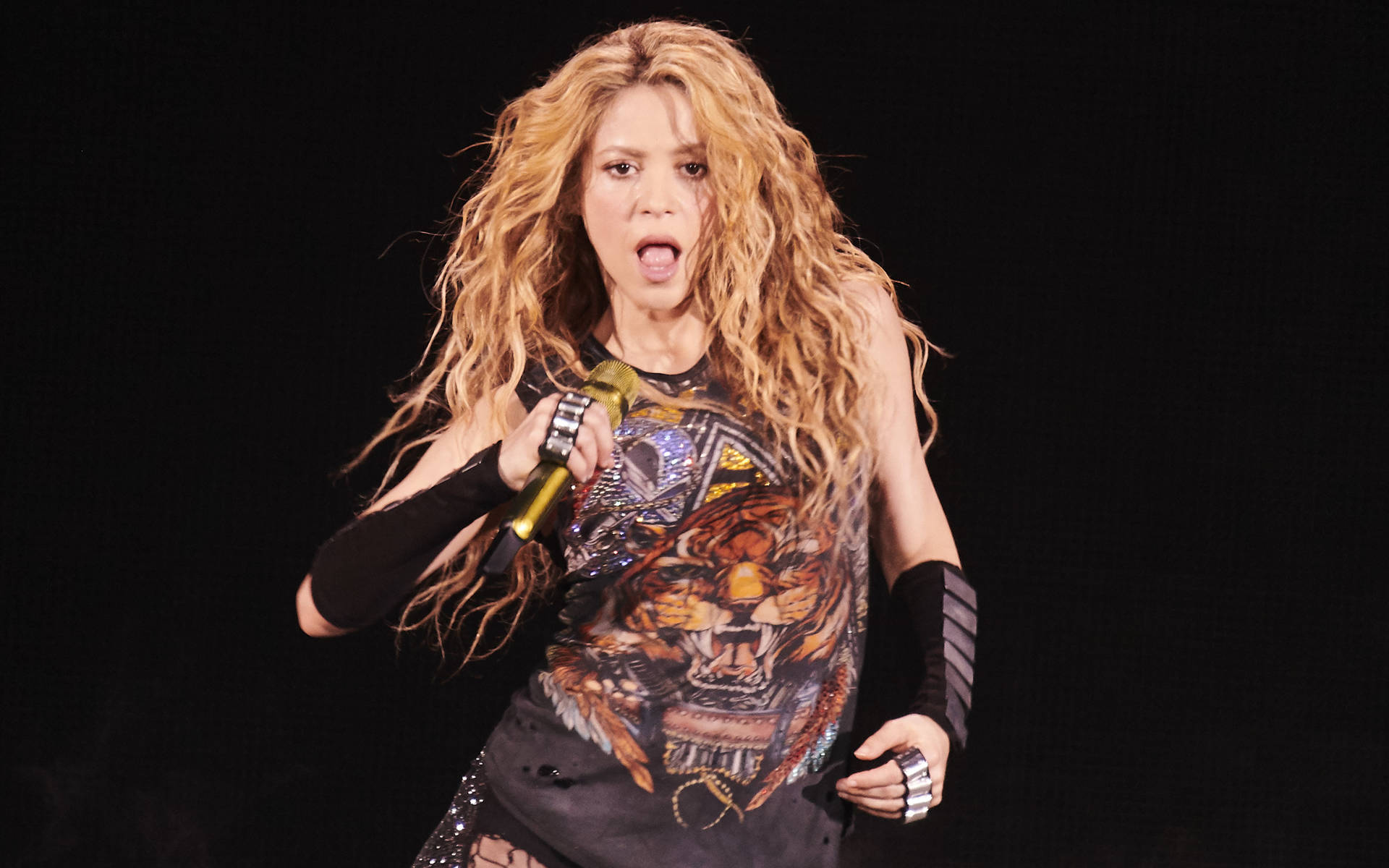 Shakira is recovering after a scary wild boar attack.

The singer and her eight-year-old son, Milan, while walking in a park in Barcelona, Spain when the beasts charged at her and stole her bag.

The Hips Don't Lie star has opened up about the encounter on her Instagram Story, revealing the boars ran into the woods with her bag, which she later recovered.

"Look at how two wild boar which attacked me in the park have left my bag," she said. "They were taking my bag to the woods with my mobile phone in it. They've destroyed everything.

"Milan, tell the truth. Say how your mummy stood up to the wild boar."

Boars are becoming a huge problem in Barcelona, with police receiving calls about them attacking dogs and running into cars in recent years.