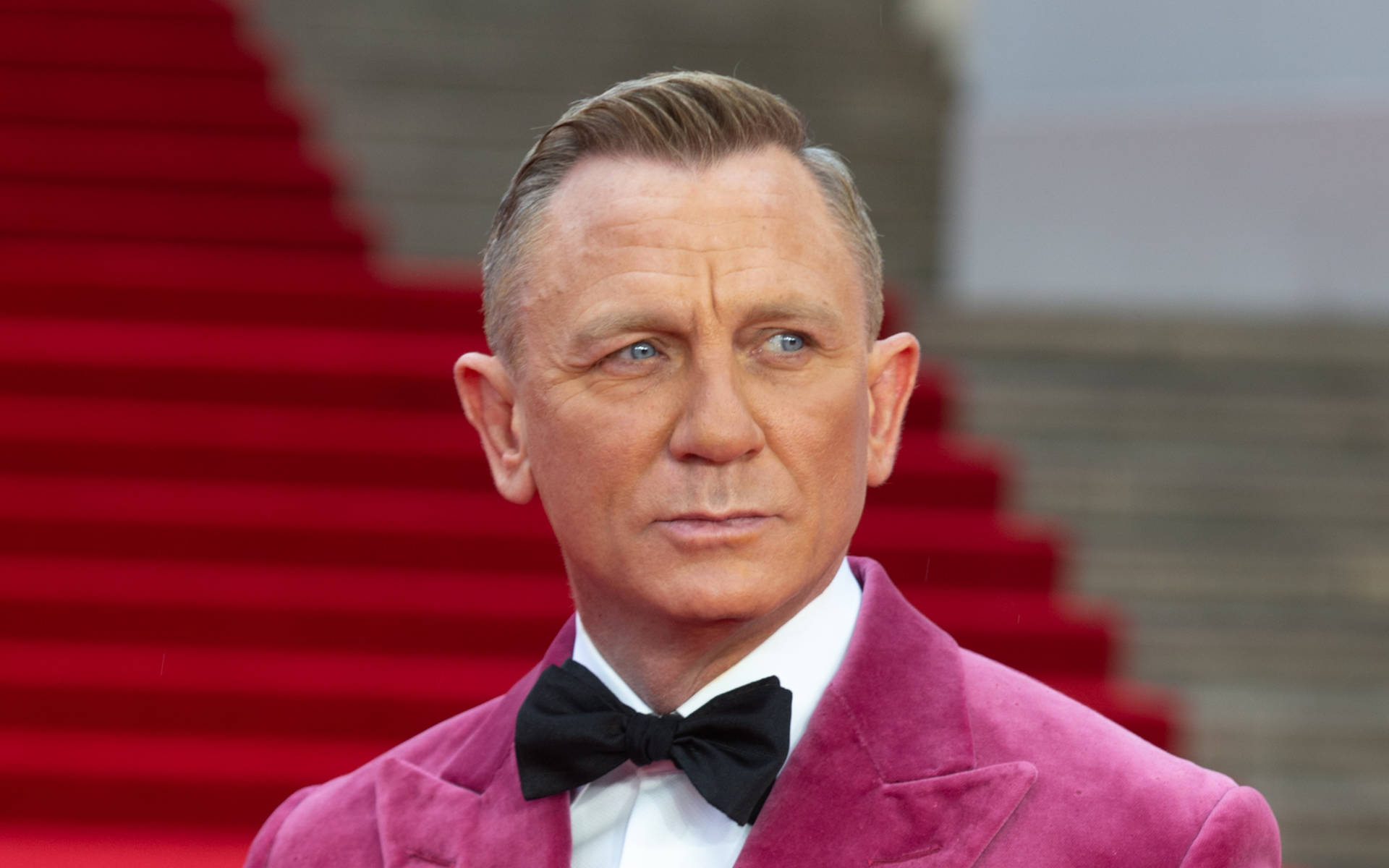 Daniel Craig is reteaming with his James Bond bosses for a return to Broadway as William Shakespeare's tragic king Macbeth.

A day after the world premiere of Craig's final 007 movie, No Time To Die, in London, it has been announced the Brit is joining Oscar nominee Ruth Negga for a 15-week run of the play, directed by Tony Award winner Sam Gold.

Macbeth will begin performances on 29 March at New York City's Lyceum Theater, with an official opening on 28 April.

Bond boss Barbara Broccoli, who is among the producers of Craig's Broadway return, says, "Daniel is not only a great film actor but a magnificent theater actor as well. I am thrilled that he will be supporting the return of Broadway playing this iconic role with the exquisitely talented Ruth Negga making her Broadway debut and under the expert direction of Sam Gold."

Gold, who won a Tony Award in 2015 for directing Fun Home, adds: "I am beyond thrilled to be participating in this historic season as theater re-emerges, and to be working with two such masterful actors on one of dramatic literature's most challenging and epic dramas."

The project also reteams Craig with Gold, who directed the actor in a 2016 Off Broadway production of Othello.