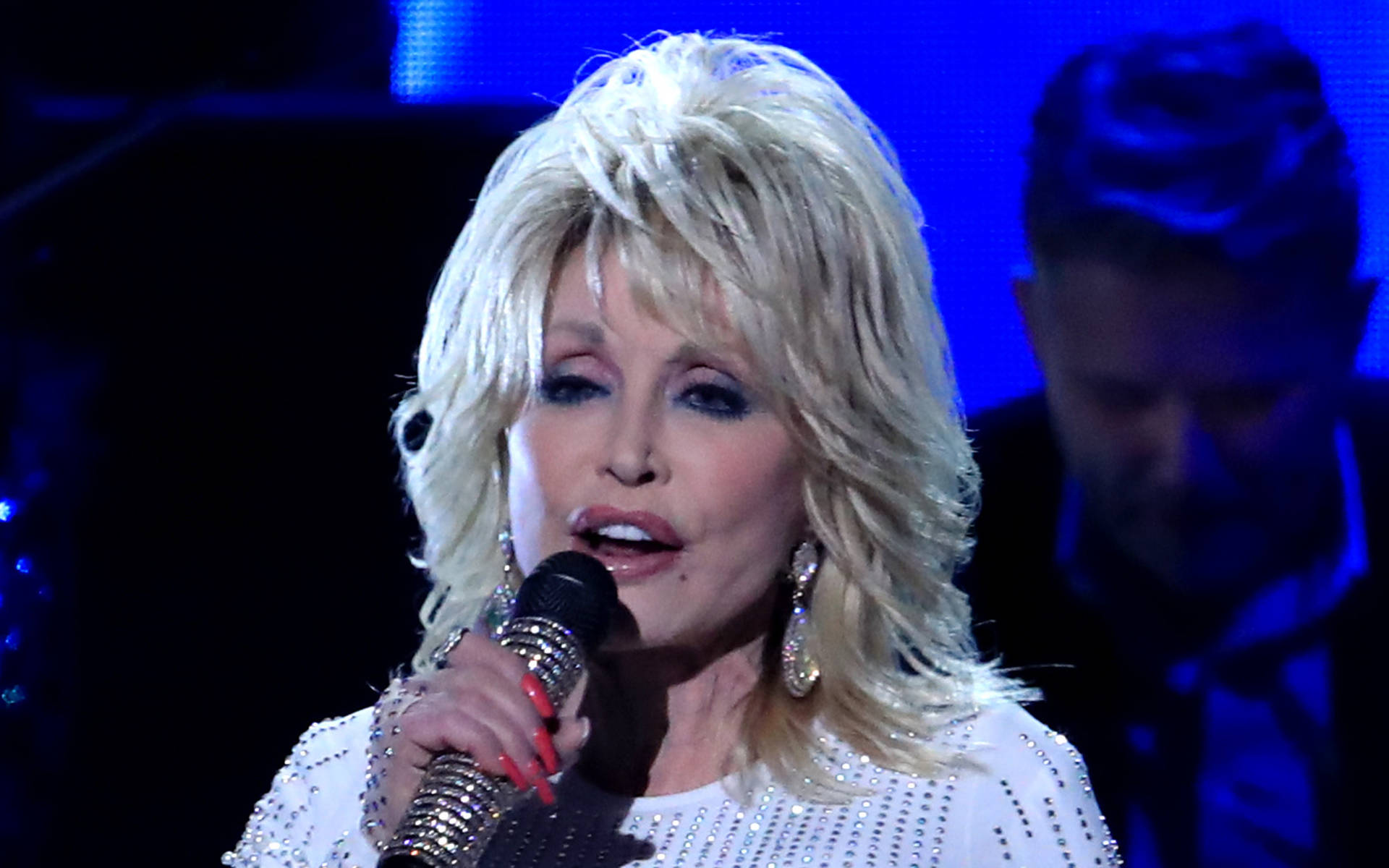 Dolly Parton's TikTok account was suspended because it was a fake.

The 9 To 5 hitmaker delighted fans over the weekend when she appeared to join the video-sharing platform, but now her representative has confirmed it was set up by an imposter.

The spokesperson told Today that an unverified user had taken an old video from Dolly's Imagination Library website and "doctored it".

Meanwhile, a spokesperson for TikTok confirmed the video had been removed for violating the platform's community guidelines around impersonation.

It featured footage of the 75-year-old country legend stating: "Why hello, I guess I'm on TikTok! I just dropped in to say that it will be OK."

Dolly then began singing to her fans, telling them, "If I can do it, so can you… I believe in you."

The account, @itsdollyparton, had over 680,000 followers and one million likes before it was removed.