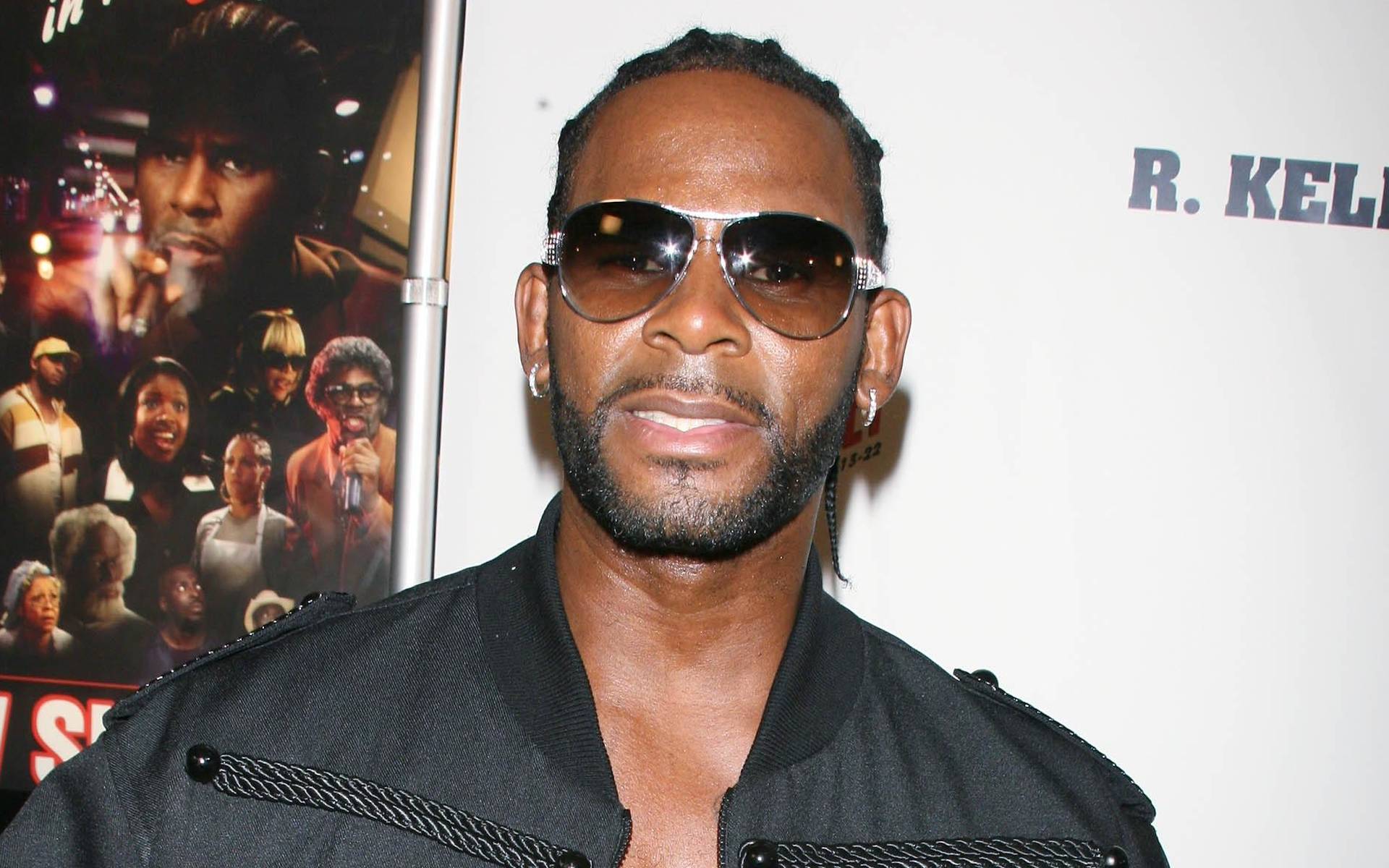 R. Kelly has been found guilty of sexually abusing women, boys, and girls.

The singer was convicted on nine counts, including racketeering and violations of the Mann Act, which prohibits the transport of females across state lines for sex, on Monday.

The jury of seven men and five women spent a total of nine hours deliberating on the evidence against the I Believe I Can Fly star and the testimony of accusers and prosecution witnesses before reaching their unanimous verdict at the end of a month-long trial in Brooklyn, New York.

During the proceedings, prosecutors set out to show jurors that Kelly used a network of friends and employees to secretly transport his victims across state lines and control their actions.

Kelly's attorneys attempted to depict the accusers as groupies, who had concocted tall tales about the singer after refused their advances.

One of his alleged victims claimed she witnessed the singer performing oral sex on teenage R&B singer Aaliyah, who Kelly illegally wed in a Chicago hotel room in 1994 – when she was 15.

A former tour manager for Kelly also testified that he bribed a welfare office employee to make a fake ID for Aaliyah, which listed her age as 18, ahead of the wedding ceremony.

Prosecutors claimed Kelly married Aaliyah in a bid to avoid criminal charges for having sex with a minor.

Kelly did not take the stand to testify in his own defense at the trial.

As well as sentencing for the nine convictions, Kelly also faces more criminal charges in separate cases from state prosecutors in Minnesota and federal prosecutors in Illinois.