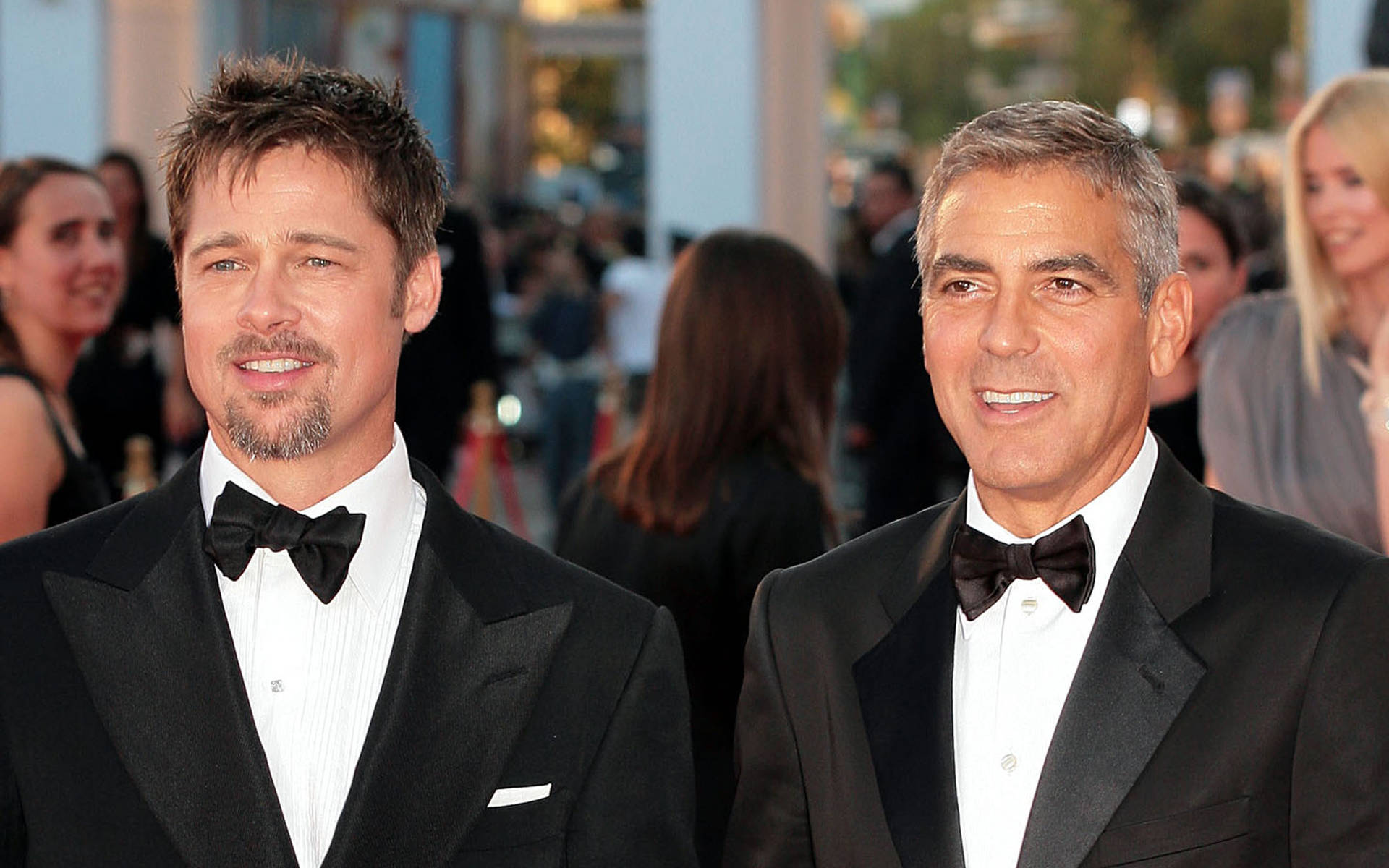 Ocean's Eleven co-stars George Clooney and Brad Pitt are reportedly teaming up for a new film.

The two A-listers said to be at the heart of "one of the biggest bidding wars of the year" in Hollywood after teaming up with Spider-Man: Homecoming director Jon Watts for a new project.

Watts will write, direct and produce the untitled thriller, in which Brad and George will star as two "fixers" assigned to the same job. The two Oscar winners will also co-produce under their own labels.

According to the Hollywood Reporter, several big studios – including Sony, Lionsgate, Apple, Netflix, Amazon, Annapurna, Universal, MGM, and Warner Bros. – are all competing to snap up the project, which could result in a payday of more than $20 million for the actors.