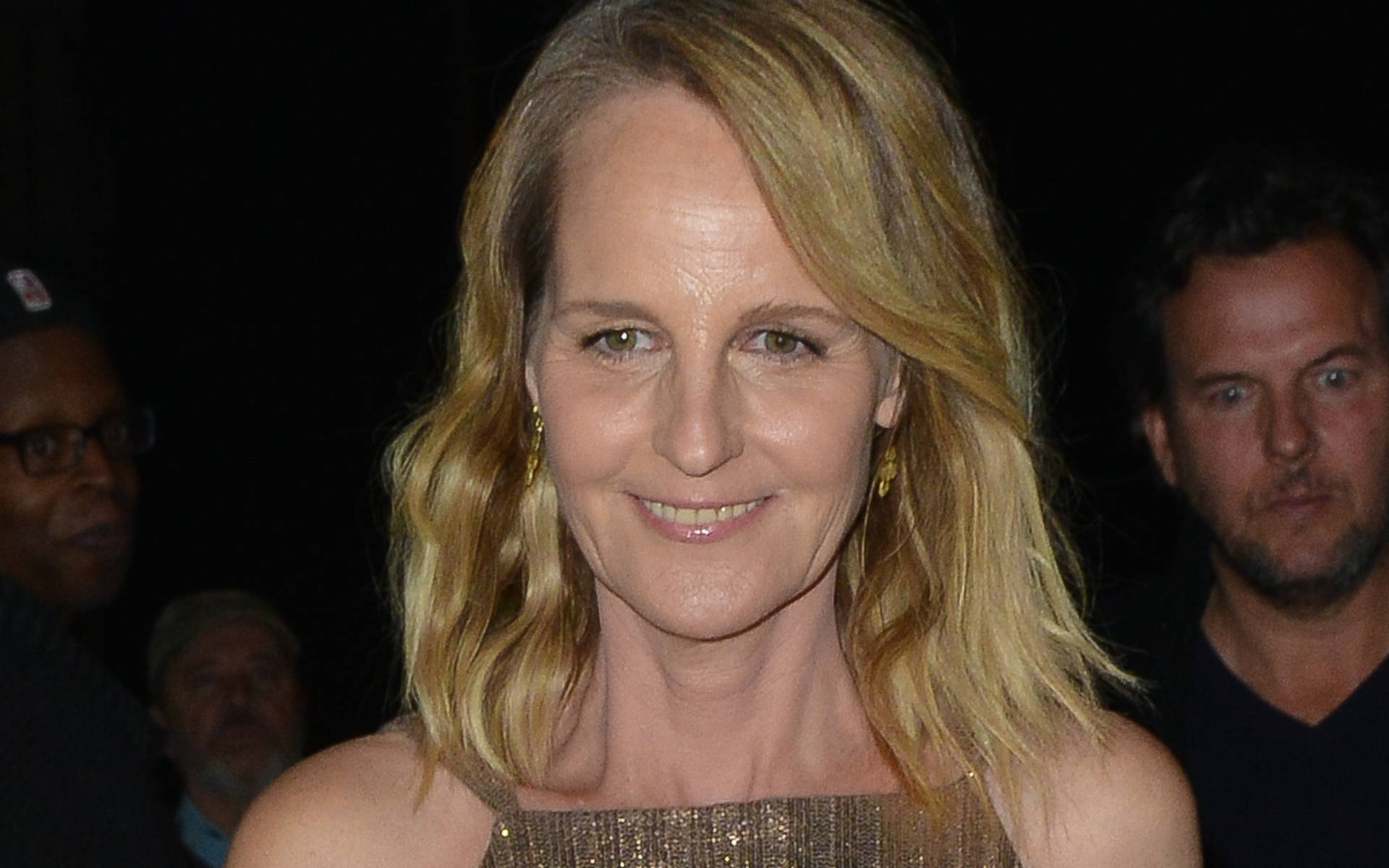 Oscar winner Helen Hunt is suing the bosses of a Los Angeles limousine company, claiming their driver's negligence resulted in a crash that landed her in the hospital.

The Twister star filed legal documents claiming BLS Limousine Service of L.A., Inc. is responsible for the injuries she suffered during a crash on 16 October 2019.

In documents obtained by TMZ, Hunt claims she suffered wage losses and a loss of earning capacity, as well as emotional distress, pain, and suffering as a result of the accident.

She was hospitalized at Cedars-Sinai Medical Center in Beverly Hills after the BLS-operated SUV, in which she was a passenger, flipped when it smashed into a sedan at an intersection. 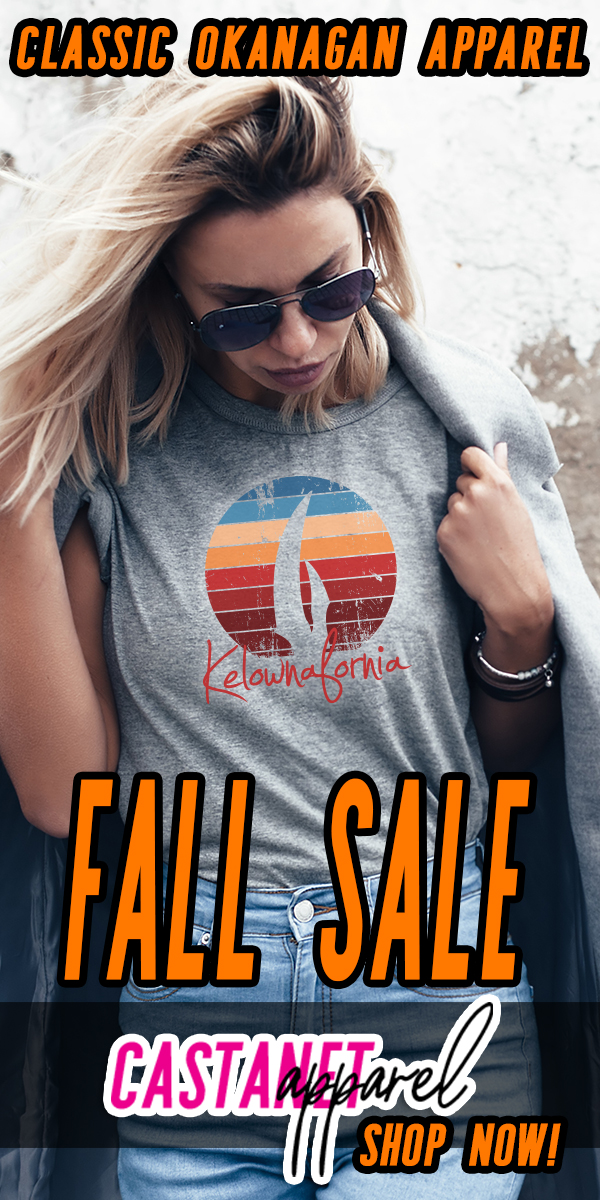