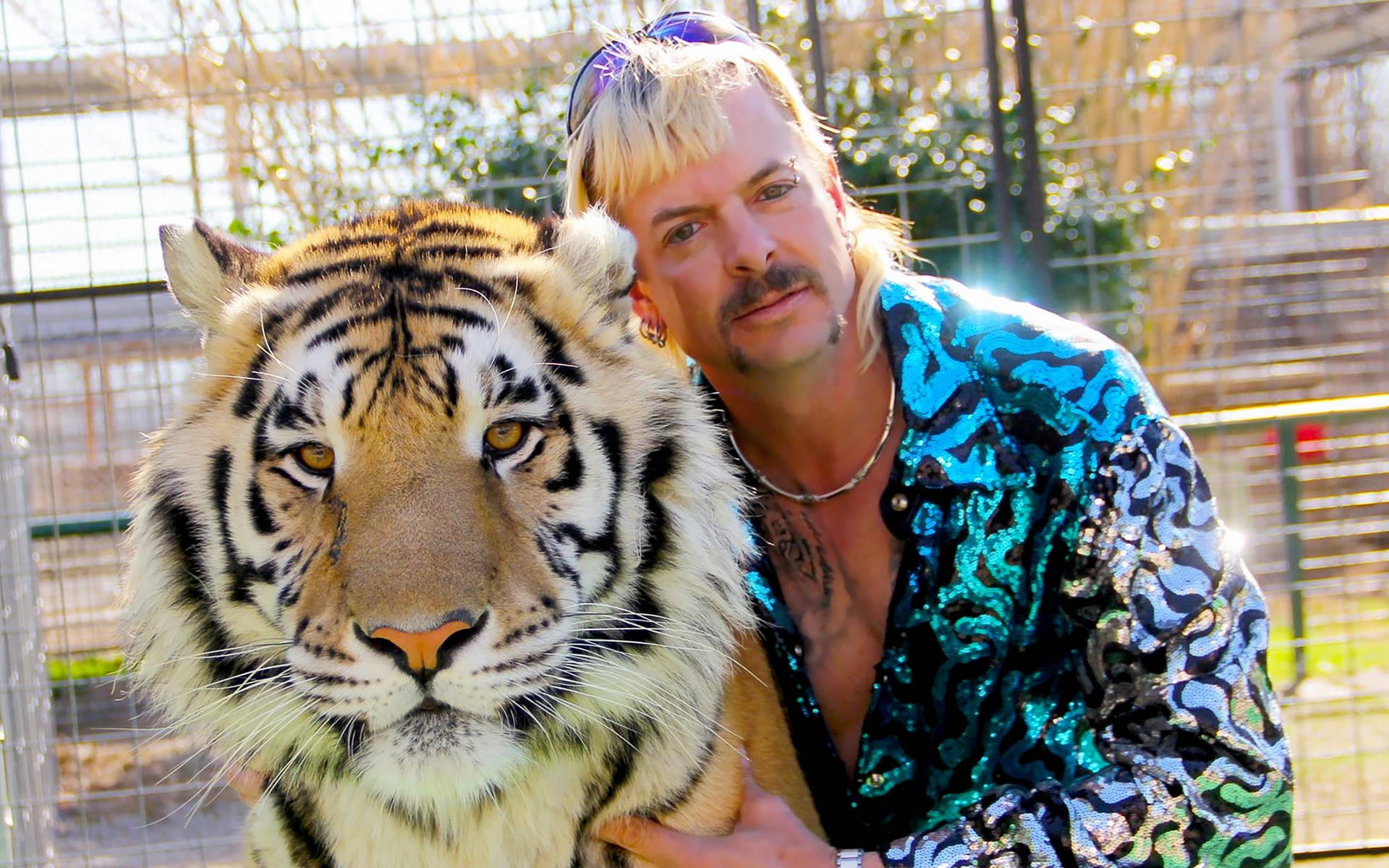 The Tiger King drama is returning to Netflix screens for a sequel to the hit 2020 docu-series.

It is not clear what the new season will cover, but bosses at the streaming site have confirmed Tiger King 2 will roll out later this year.

Joe is currently behind bars after being found guilty of plotting to kill his nemesis.

The Tiger King series was one of the biggest streaming hits on Netflix last year.