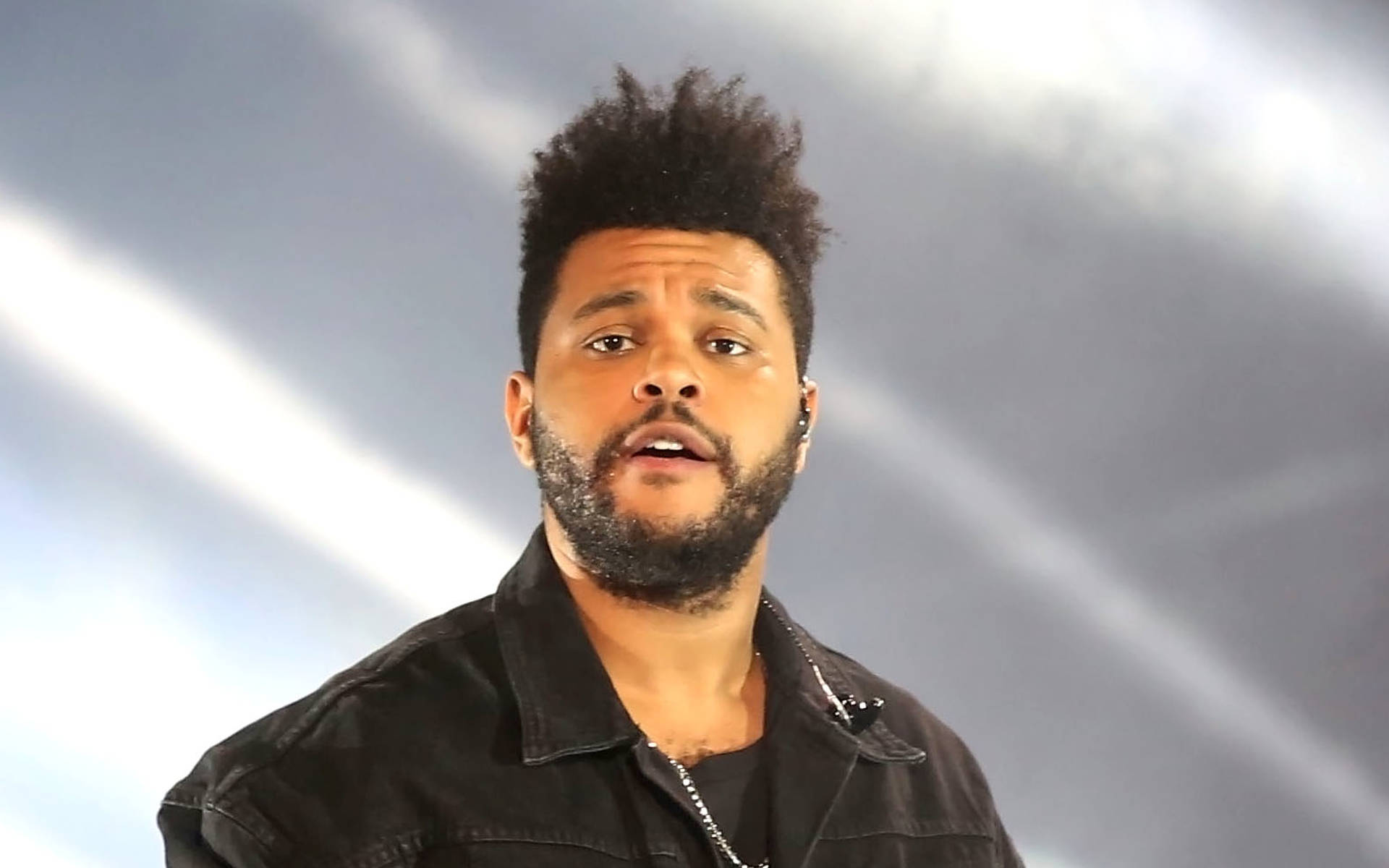 The Weeknd has been hit with a copyright lawsuit over his 2018 song Call Out My Name, with electro house duo Epikker claiming he ripped off their tune Vibeking.

Fox and Strange claim that Call Out My Name and Vibeking have the same time signature, hook melodies and similar tempos.

They allege that they sent Vibeking to PNDA – one of The Weeknd's engineers – around April 2015, alongside several other original recordings.

According to the pair, PNDA told them that by 29 April 2015, he'd had an email reply from The Weeknd which read "s**ts fiiiire". Then, on 15 May that year, PNDA told one of the writers that Tesfaye had confirmed that he'd listened to Vibeking and commented "it's fire".

PNDA then wrote to Strange, and said: "Just gonna tell (The Weeknd) that our production team wrote the track. Cool? Or u have another idea? Just don't wanna say "�hey, (Strange) wrote this' when he doesn't know u."�

Strange replied writing: "(The Weeknd) knows me. Say both. (Strange) with Ponytail you met on Drake tour. Who is part of our production team."

Following the correspondence, Fox and Strange claim they never received any kind of license or agreement from Tesfaye's team giving the singer permission to use the tune. However, in March 2018, he released his EP My Dear Melancholy – and on it was Call Out My Name, listing Tesfaye, Frank Dukes and Nicolas Jaar as its writers.

Chris Ghazarian, a lawyer representing the Vibeking duo, told Billboard in a statement: "The Weeknd is no stranger to accusations of infringement, and this one is probably the most egregious case to date.

"Epikker (Suniel and Henry) works with many artists in the industry, and was profoundly disappointed when The Weeknd and his team copied Vibeking, an original Epikker song that was shared with them years ago in good faith. I look forward to working with Doniger Burroughs to secure reasonable compensation and credit for Epikker in connection with Call Out My Name."

According to Billboard, Call Out My Name has amassed an impressive $1.06 million in publishing royalties in the U.S. alone since its release.

The Weeknd has yet to respond to the latest copyright lawsuit.