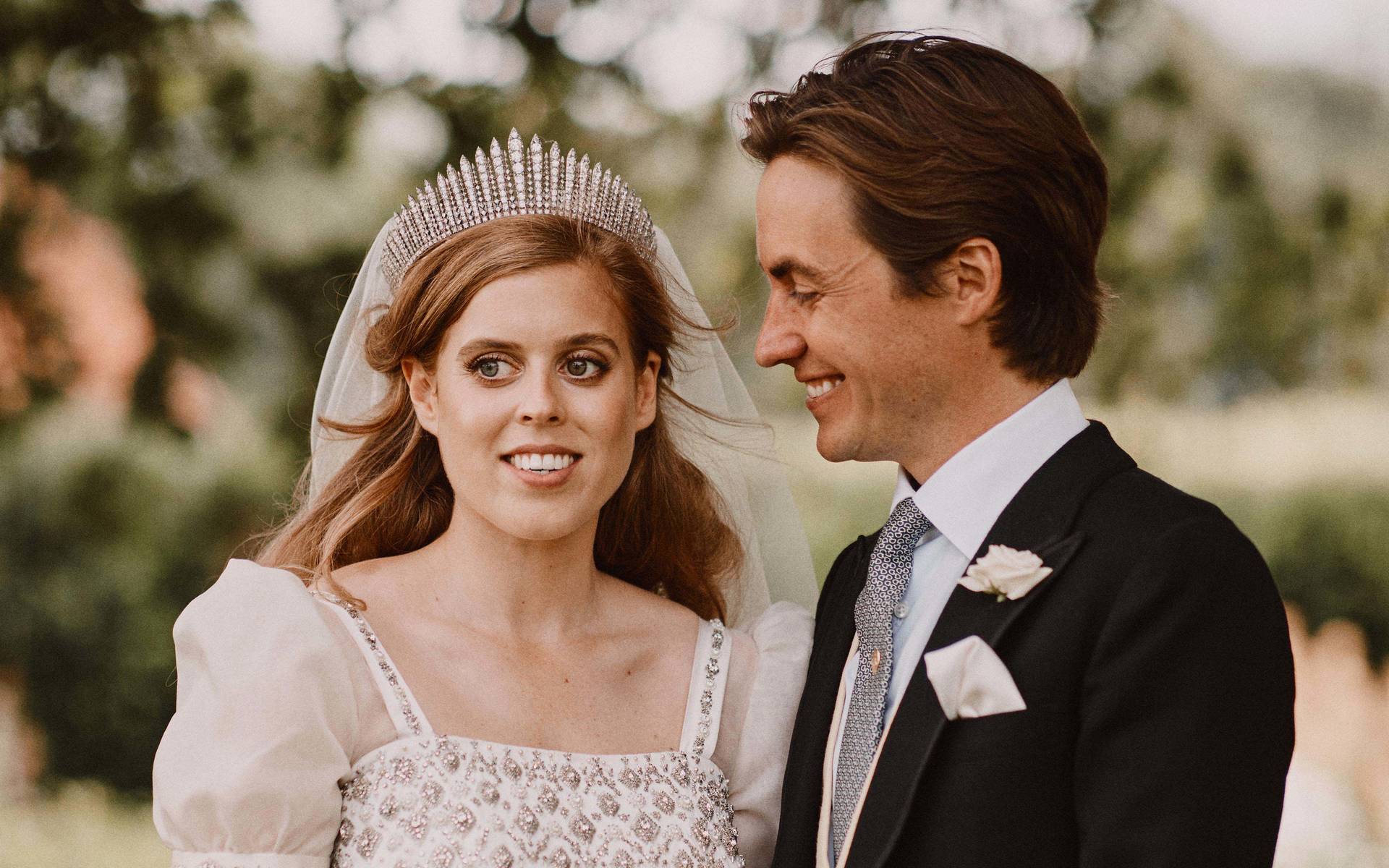 The granddaughter of Britain's Queen Elizabeth II, welcomed her new arrival at 11.42pm on Saturday at London's Chelsea and Westminster Hospital in London.

It is her first child with husband Edoardo Mapelli Mozzi, who has a son from a previous relationship, who she wed in July 2020 in a secret lockdown wedding.

Beatrice, the daughter of Prince Andrew and Sarah Ferguson, shared the news via Twitter, thanking the midwifery team at the London hospital.

"Her Royal Highness Princess Beatrice and Mr Edoardo Mapelli Mozzi are delighted to announce the safe arrival of their daughter on Saturday 18th September 2021, at 23.42, at the Chelsea and Westminster Hospital, London," a statement read. "The baby weighs 6 pounds and 2 ounces.

"The new baby's grandparents and great-grandparents have all been informed and are delighted with the news. The family would like to thank all the staff at the hospital for their wonderful care.

"Her Royal Highness and her child are both doing well, and the couple are looking forward to introducing their daughter to her big brother Christopher Woolf."

The new baby is 11th in line to the throne, and the Queen's 12th great-grandchild.

The Duke of York has denied all the allegations. 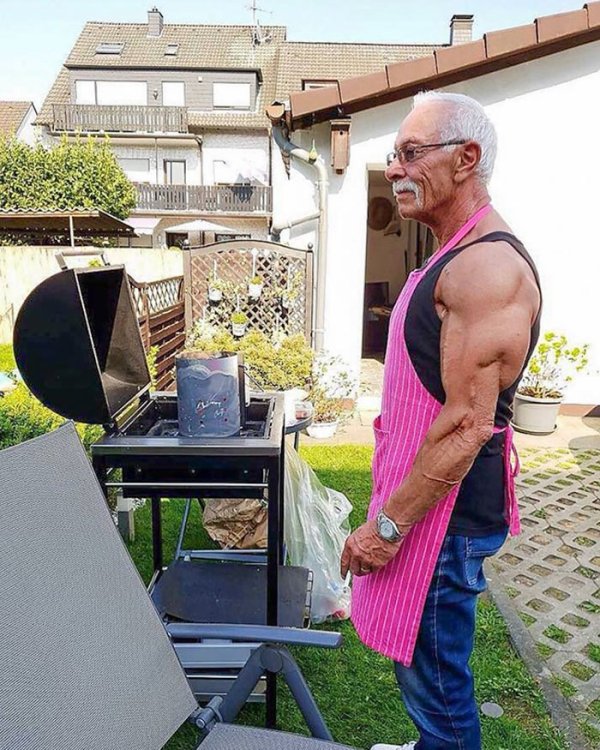 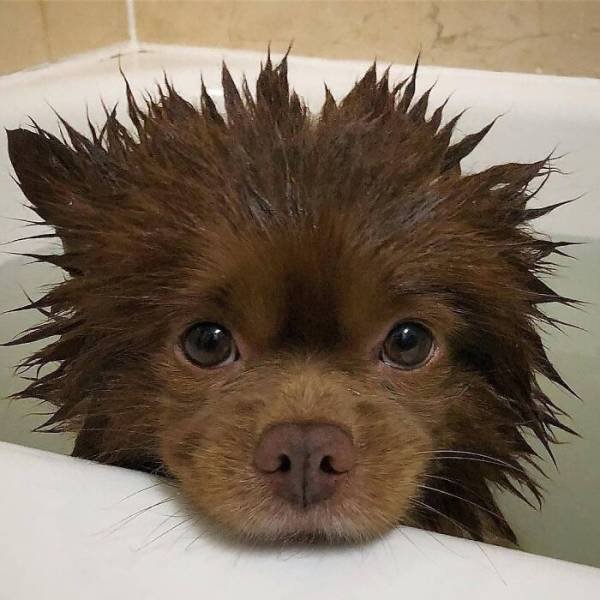 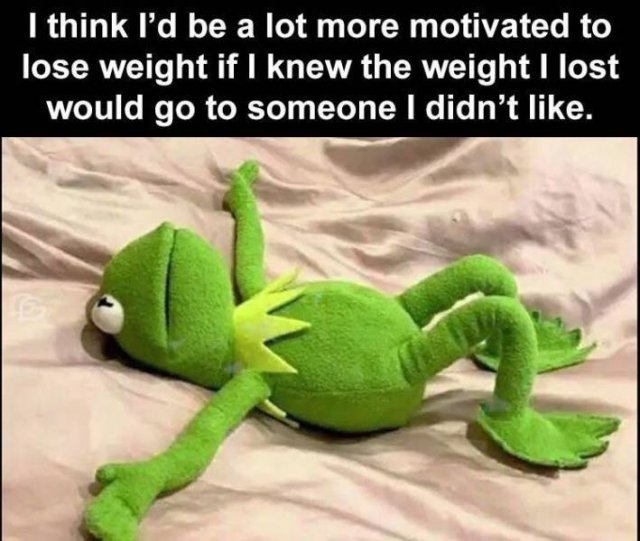