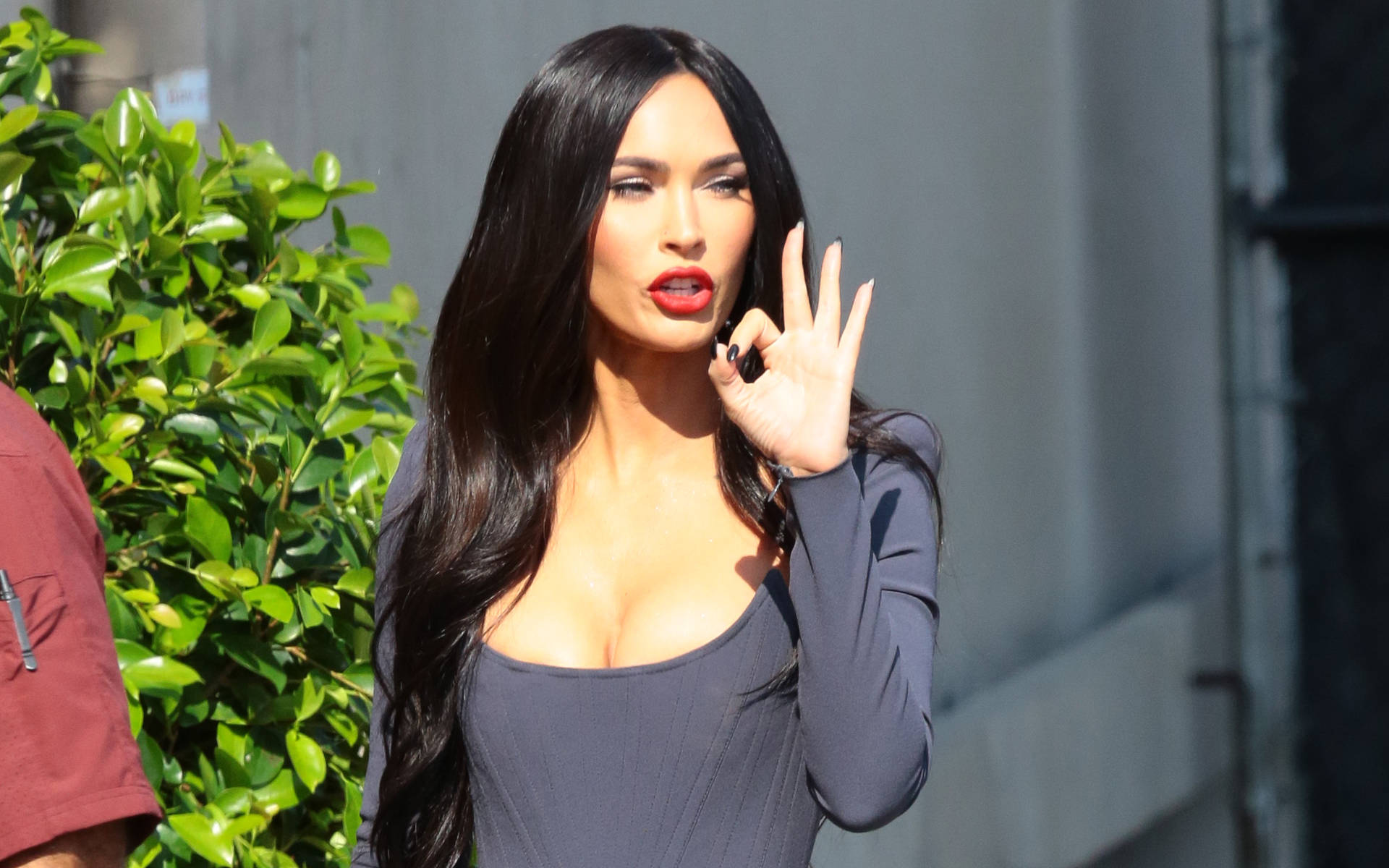 Megan Fox and Tyson Ritter are to star in movie Johnny and Clyde.

The upcoming film, which will be produced by Chad A. Verdi's Verdi Productions banner, will present a new take on the classic Bonnie and Clyde story. The original 1967 film, based on the infamous true events, starred Warren Beatty and Faye Dunaway as Clyde Barrow and Bonnie Parker. It was nominated for 10 Oscars, winning Best Supporting Actress and Best Cinematography.

Johnny and Clyde will follow the two titular serial killers who are head over heels in love and on a crime spree. The duo have their sights set on robbing a casino run by crime boss Alana (Fox) and her head of security (Ritter).

The flick is currently in production in Rhode Island with the roles of Johnny and Clyde set to be cast imminently. The chosen actors will join the production next month.

Tom DeNucci will direct with Chad A. Verdi, who is also a producer on the film with Michelle Verdi, Chad A. Verdi Jr, Paul Luba and Nick Koskoff.

Chad said: "I am very excited to have Megan play the role of Alana. She's a brilliant actress who will bring this character to life like no one else could.

"I love Tyson's energy and can't wait for him and Megan to go head-to-head."