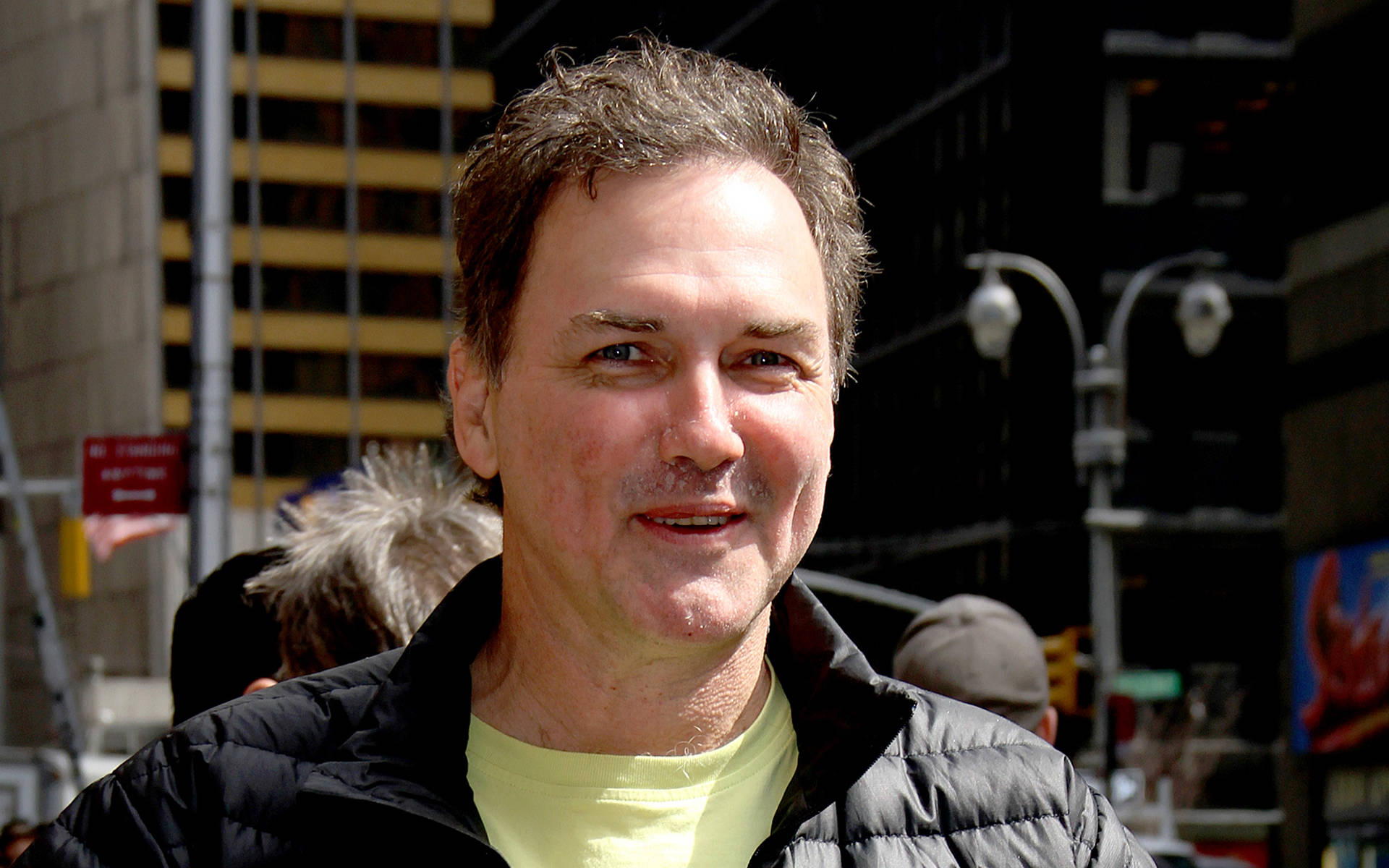 The comedian lost his battle with cancer on Tuesday, according to his managers at Brillstein Entertainment.

Norm's longtime producing partner Lori Jo Hoekstra, who was with him when he passed, told Deadline he had secretly been battling cancer for almost a decade and few people knew.

"He was most proud of his comedy," Hoekstra said. "He never wanted the diagnosis to affect the way the audience or any of his loved ones saw him… Norm will be missed terribly."

Macdonald was an SNL cast member from 1993 to 1998 and during his stint on the show he was the host of its popular Weekend Update news segment.

Born in 1959 in Quebec City, Macdonald started out in Canada's comedy clubs, before he was hired to write for Roseanne Barr's sitcom Roseanne in the early 1990s. That gig helped him land a spot as a writer and star on Saturday Night Live.

He also hosted his own comedy series, The Norm Show, from 1999 to 2001, and became a regular favorite on U.S. late night shows like Late Night With David Letterman and Conan.