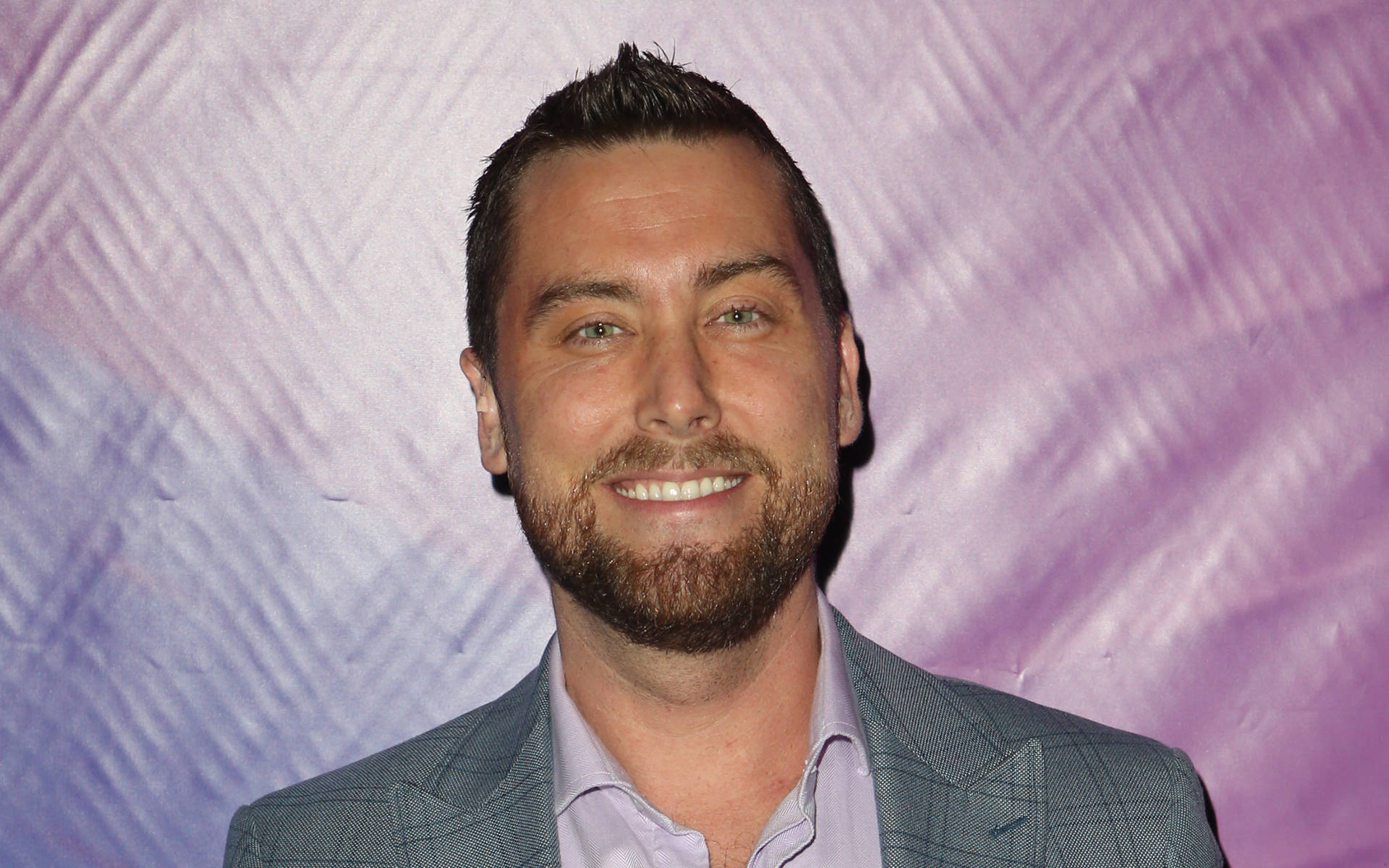 Lance Bass could become a father in a matter of days, as his and husband Michael Turchin’s twins are due “any day”.

The former NSYNC star attended the MTV Video Music Awards in Los Angeles on Sunday night and admitted he’s got a few nerves about joining the world of parenthood.

“I got twins on the way,” he told Entertainment Tonight. “They could come any day which I’m kind of really scared about.”

Lance, who previously revealed the babies were due in November but were likely to arrive early, also joked that having babies will put a stop to his going out of an evening, as he laughed: “I won’t be at the VMA’s for the next 18 years.”

Later, the father-to-be revealed he’s “so happy” for former pal Britney Spears, who announced her engagement to boyfriend Sam Asghari on Sunday.

“She’s obviously gone through a lot the last couple years, so I’m glad to see that she’s very happy and I’ve never met him, but he seems like a really cool guy,” he smiled.