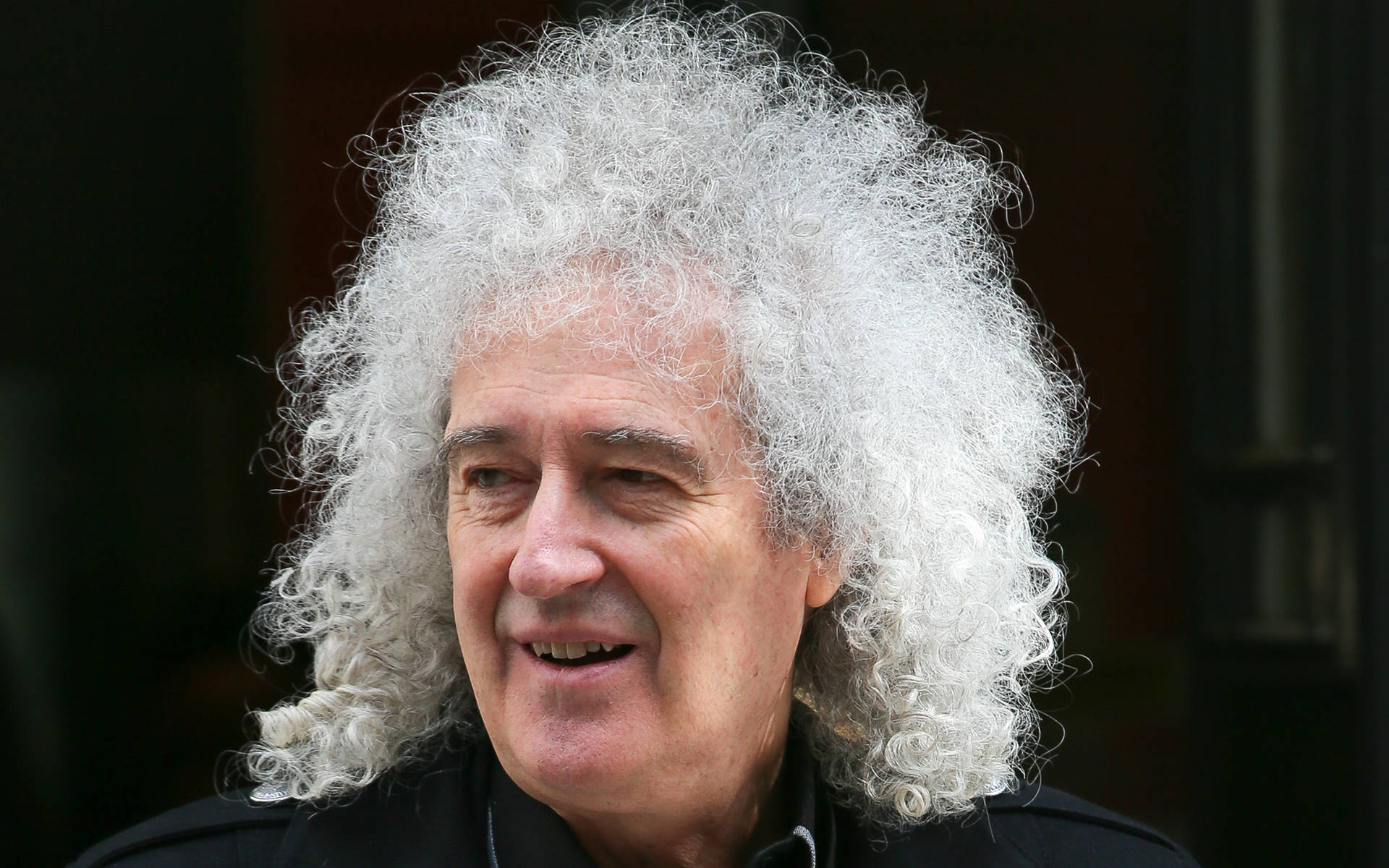 Brian May wants to make a new solo album.

The Queen guitarist – whose last solo LP was 1998's Another World – admits he is contemplating getting back in the studio to record a selection of instrumental tracks which show off his musicianship.

"I do think about it," he says. "And strangely enough, I think it probably would be instrumental this time. Because I have enough ideas. And I have lots of unfinished business."

However, Brian is committed to touring with Queen with Adam Lambert before he starts work on the proposed solo project.

In an interview with Goldmine magazine, he added: "We have a big world of touring to do. And we've been postponing and postponing the Queen tour, which we started just before COVID happened.

"Next May we will be doing a bunch of touring. Once that's done, I think I will have the opportunity to sit down, and if I'm spared – as my mom

used to say – and still functional, I think I might make the album."

Brian, 74, is confident he can create an amazing soundscape with his guitar, although he admits he has only ever written his songs with a vocalist in mind.

The We Will Rock You hitmaker – who often co-wrote with late Queen singer Freddie Mercury – said: "I don't have the dazzling technical

expertise of a Joe Satriani or a Steve Vai or Al Di Meola or Eddie Van Halen. But I just might. My guitar is very much my voice. I can't play

faster than I think.

"I've always been obsessed with songs and songs to me are about singers, and about the vocals."