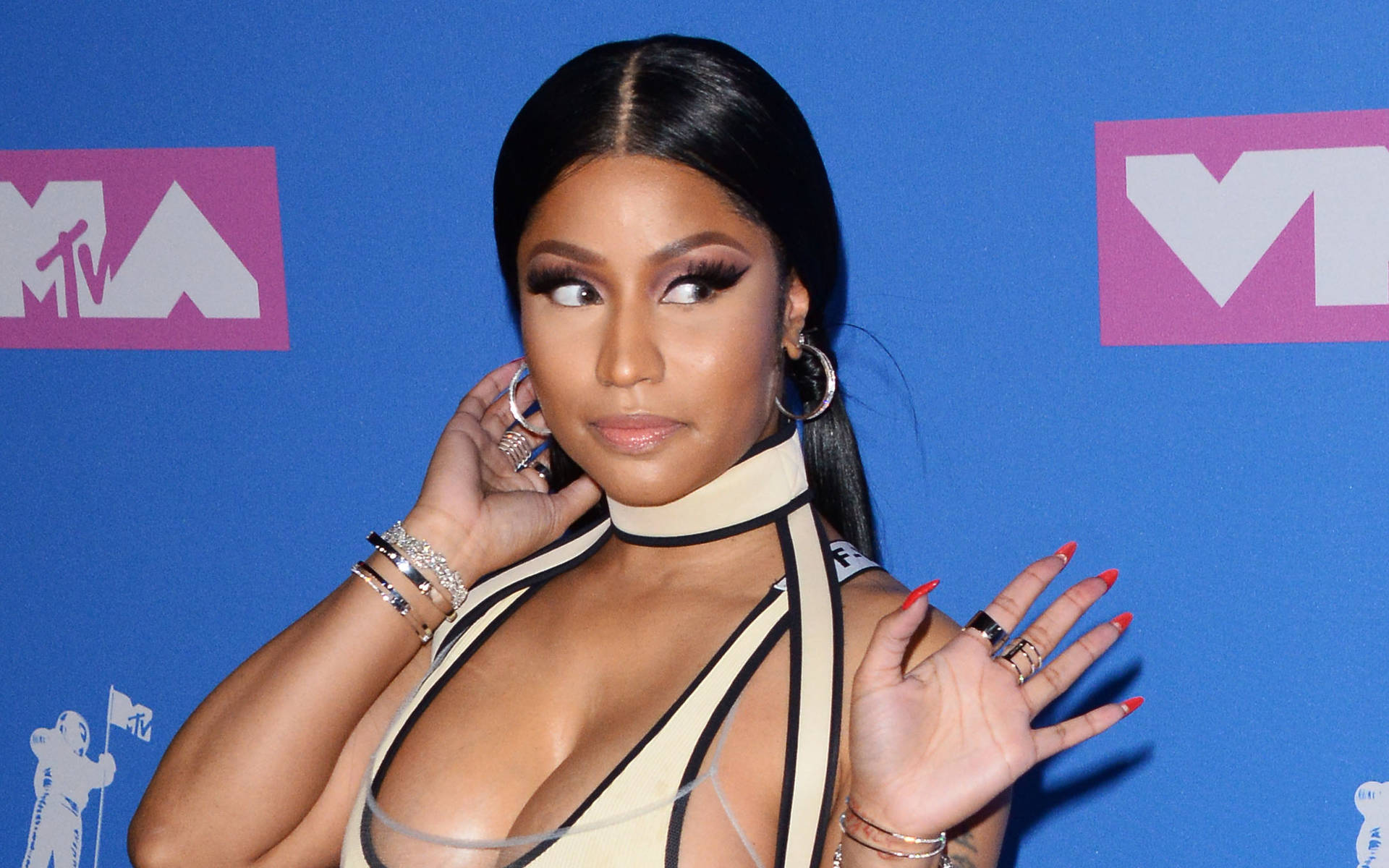 The rapper was scheduled to perform at the show on Monday night at the Barclays Center in Brooklyn, New York, but confirmed on Twitter she'd backed out of the appearance.

When asked by a fan, the Starships hitmaker replied: "I just pulled out. I'll explain why another day."

However, there's no bad blood as Nicki praised VMAs producer Bruce Gilmer and promised she'll be back in attendance at next year's ceremony.

She continued: "But I love those guys at MTV. thank you Bruce. I love you so much. Next year we there baby."