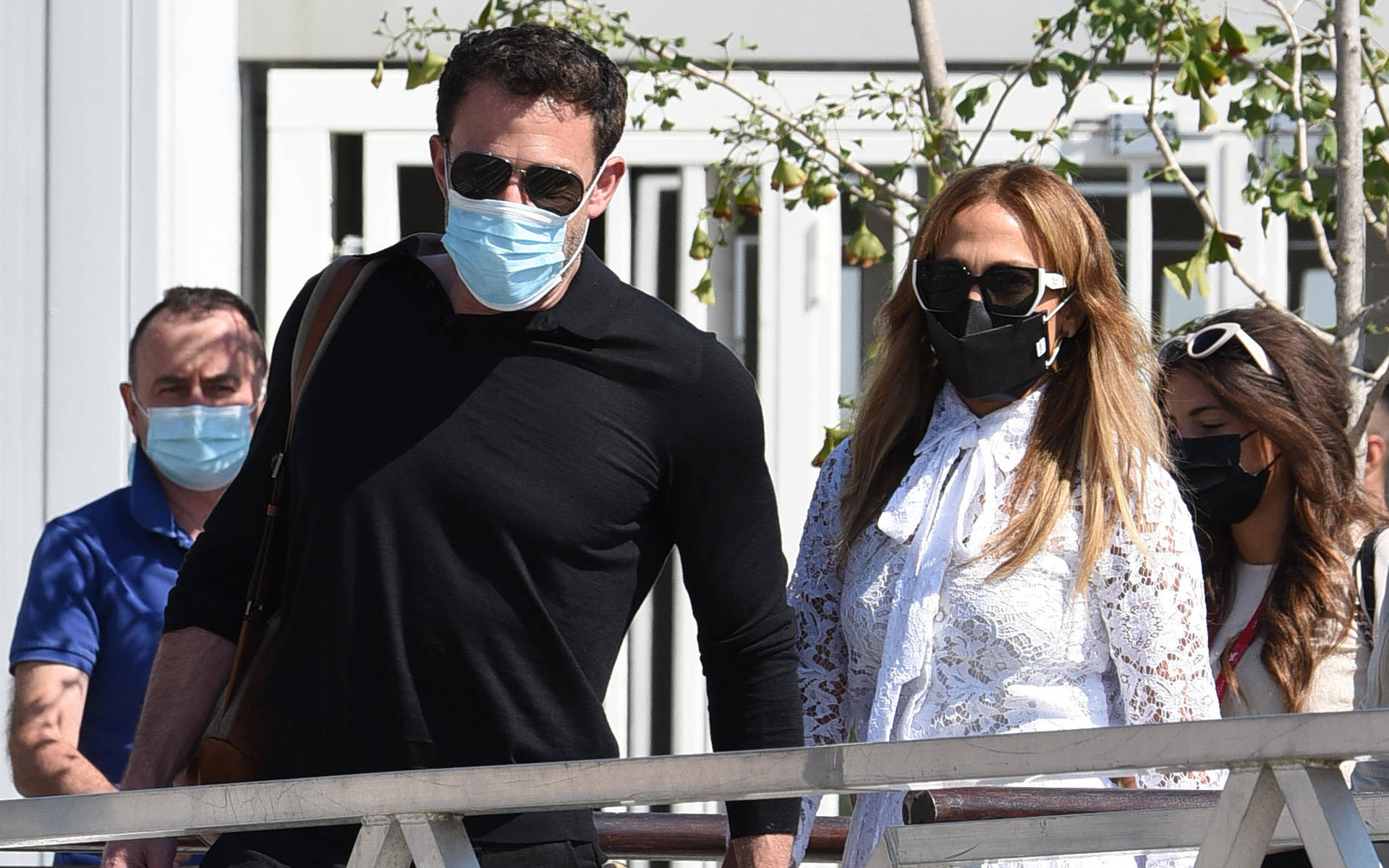 Jennifer Lopez and Ben Affleck have taken their rekindled romance to the red carpet with a show of love at the Venice Film Festival in Italy.

The couple arrived separately for the premiere of Ben's new movie, The Last Duel, on Friday, but reunited to take a boat ride together after the screening.

The happy pair was photographed holding hands and waving to fans as they boarded a boat.

Meanwhile, TMZ sources claim the couple is looking to set up home in Texas when they return to the U.S. as J.Lo supports her man as he shoots new thriller Hypnotic with filmmaker Robert Rodriguez in Austin.

Ben is reportedly renting a luxury condo in the city, and his former fiancee is planning on joining him there in between obligations she has in Los Angeles and elsewhere.