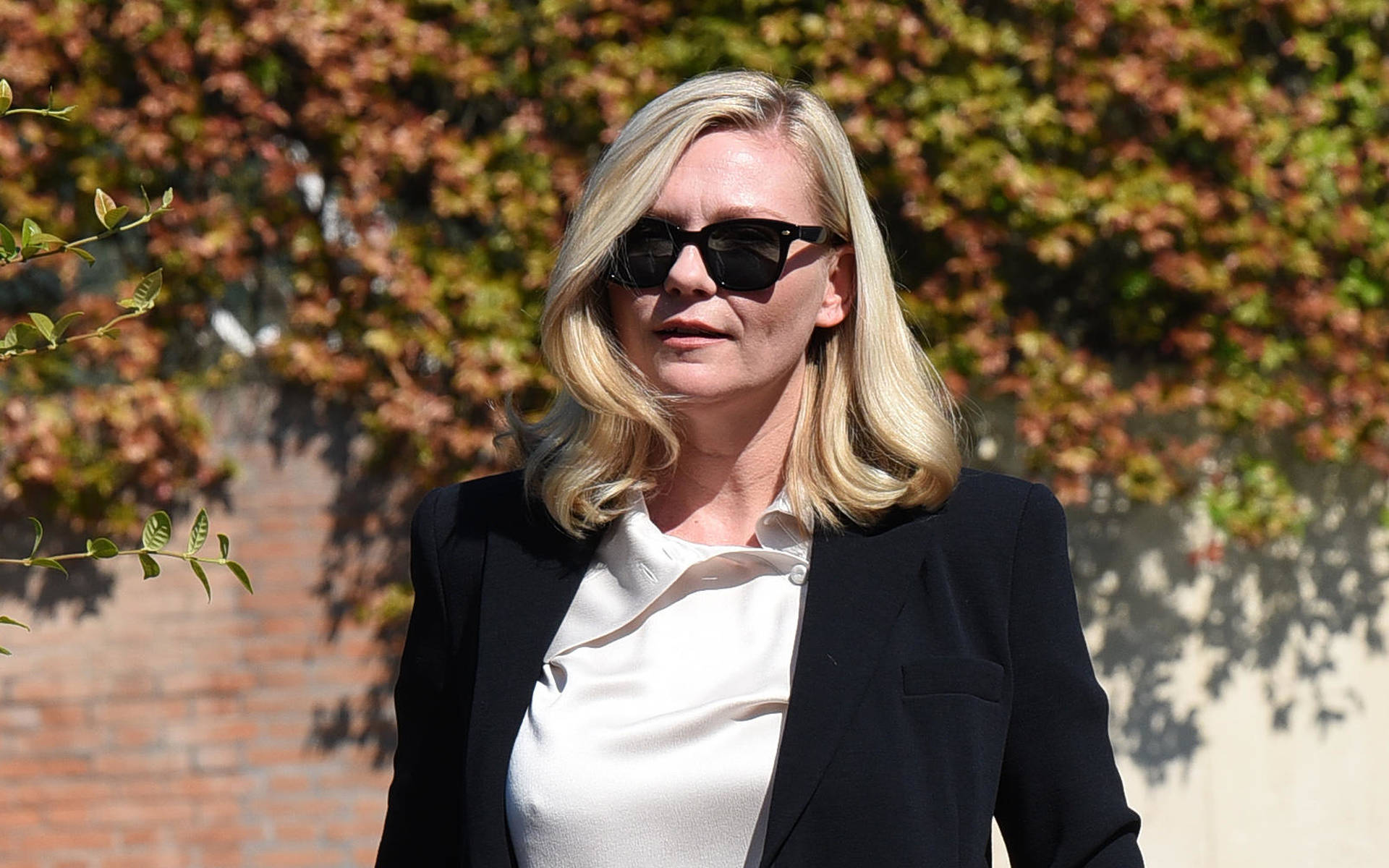 Kirsten Dunst welcomed her second child into the world earlier this year.

The 39-year-old actor secretly gave birth to a baby boy named James Robert four months ago, and announced the news in an interview with the New York Times.

She told the publication: "This is the newest guy, the Big Kahuna. He's an angel, but he's a hungry angel. And a heavy angel."

Kirsten welcomed James into the world with her fiance Jesse Plemons, with whom she also has three-year-old son Ennis.

The Bring It On actress announced her pregnancy in late March, which would have been just over a month after she gave birth.

Kirsten showed off her baby bump for the April issue of W magazine, as part of a photo story conceived by her long-time collaborator and showbiz pal Sofia Coppola.

The actress – who has worked with Sofia on films such as The Virgin Suicides and The Beguiled – said of their friendship: "It's just so beautiful to have that kind of friendship where you've seen each other have children.

"There are few collaborations, to be honest, where it lasts, where someone knows you that long that's not your family."

In 2019, Jesse praised Kirsten in a heartfelt speech during the actress' Hollywood Walk of Fame ceremony, in which he said she was an "amazing person".

He gushed: "Aside from the brilliant actor you are, I've also had the even greater pleasure of getting to know you as a person outside of work. Seeing the kind of mother, wife, daughter, sister, friend and cohort you are is why I and all of your friends and everyone else are here today and why we all love you. It's for the incredibly generous and amazing person that you are."