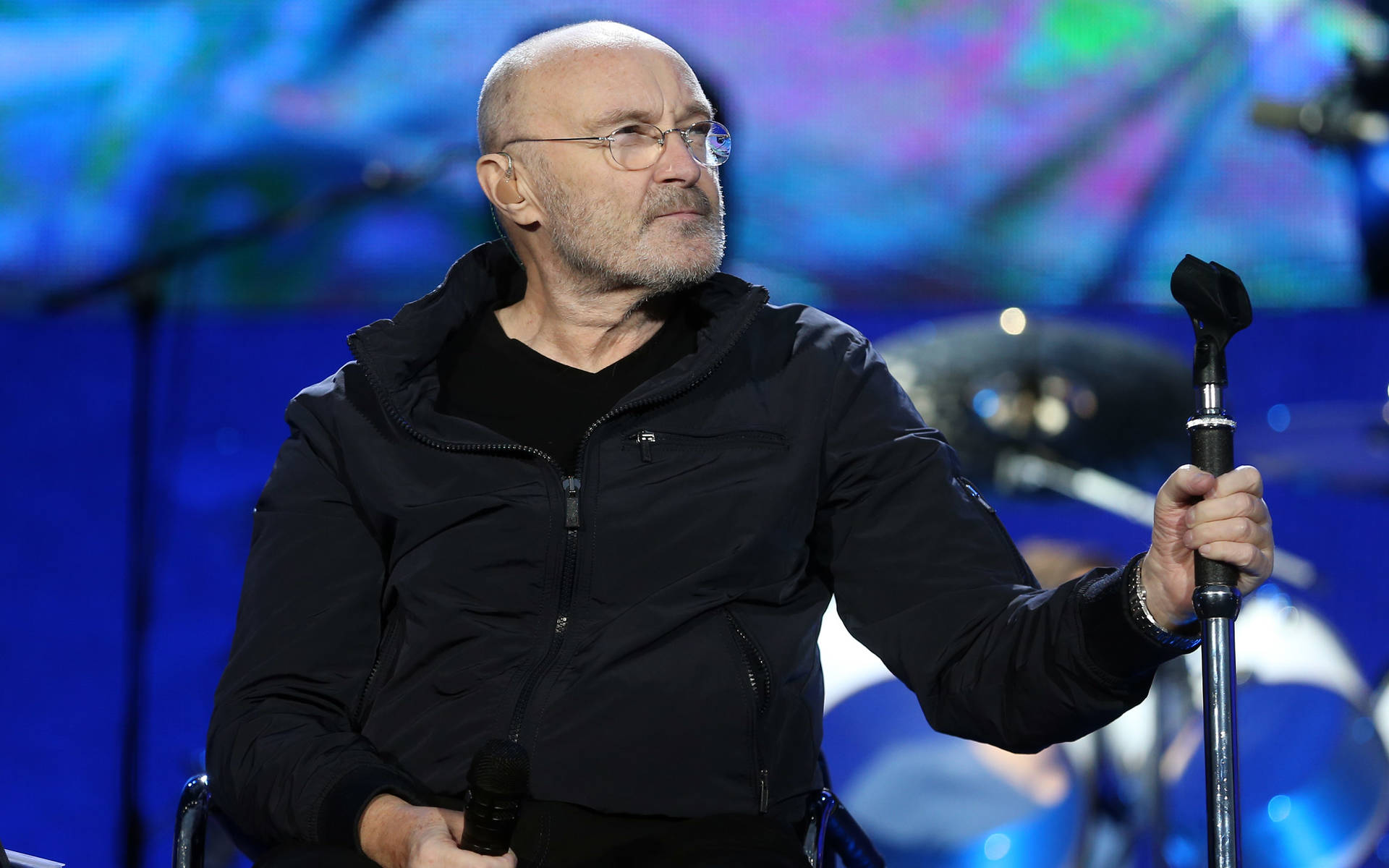 Phil Collins has confirmed reports his drumming days are over, revealing he can barely hold a stick these days.

The rocker has been suffering from nerve damage since a spinal injury in 2007, and he can no longer drum.

His son Nic will replace dad on the upcoming Genesis tour and although Phil is proud, he hates the fact he can't get behind the kit.

"I'm kind of physically challenged a bit, which is very frustrating because I'd love to be playing up there with my son," Collins tells BBC Breakfast. "I can barely hold a stick with this hand, so there are certain physical things that get in the way."

The Genesis reunion tour was first announced in March, 2020 but delayed due to the coronavirus pandemic. Collins, Mike Rutherford, and Tony Banks, who last performed together in 2007 to mark Genesis' 40th anniversary, will hit the stage next month.

And talking about his son's drumming skills, Phil says, "He plays a bit like me when he wants to. I'm one of his many influences, being his dad. He plays like me and he kinda has the same attitude as me."