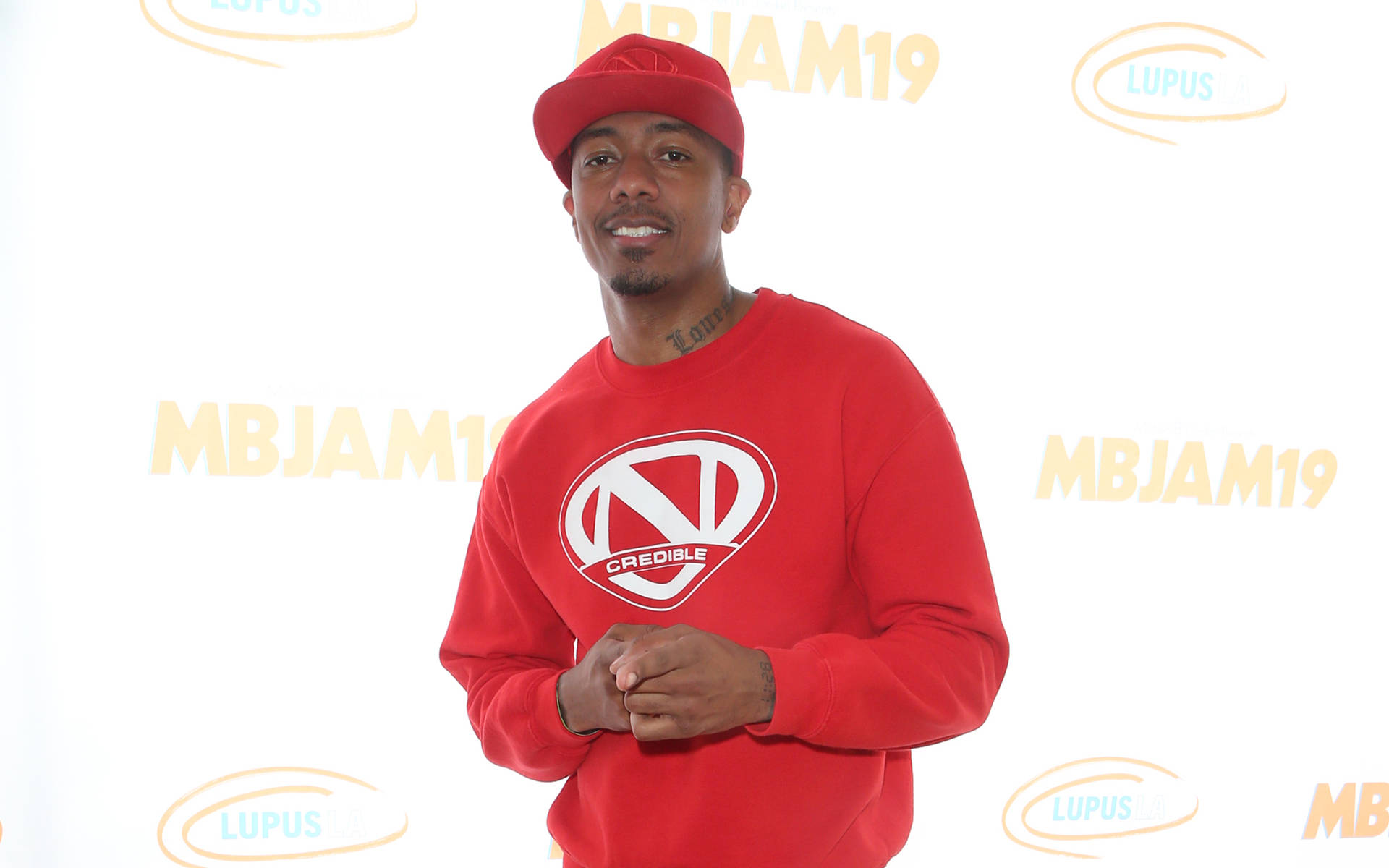 Nick Cannon will keep having kids if that’s “God’s plan” for him.

The 40-year-old entertainer, who has slammed the idea that any of his children were conceived by accident, became a dad for the seventh time in June.

Nick and his girlfriend Alyssa Scott welcomed their son Zen into the world, and the arrival marked Nick’s fourth child in a matter of months.

The star and Brittany Bell welcomed daughter Powerful Queen into the world in December, and Abby De La Rosa gave birth to twins Zyon and

And The Masked Singer host has suggested he’ll keep adding to his brood.

Asked if he will continue to reproduce, Nick told TMZ.com: “God willing, man. We’ll see. If God sees it that way, then that’s what I’m gonna keep doing.”

Nick then joked that he will have to open the “Cannon Sperm Bank” when asked if he has thought about becoming a sperm donor.

The comedian – who also has son Golden, four, with Brittany, and 10-year-old twins Moroccan and Monroe with ex-wife Mariah Carey – recently insisted all his kids were planned.

“I don’t have no accident,” he said. “There’s a lot of people that I could’ve gotten pregnant that I didn’t. The ones that got pregnant are the ones that were supposed to get pregnant.”