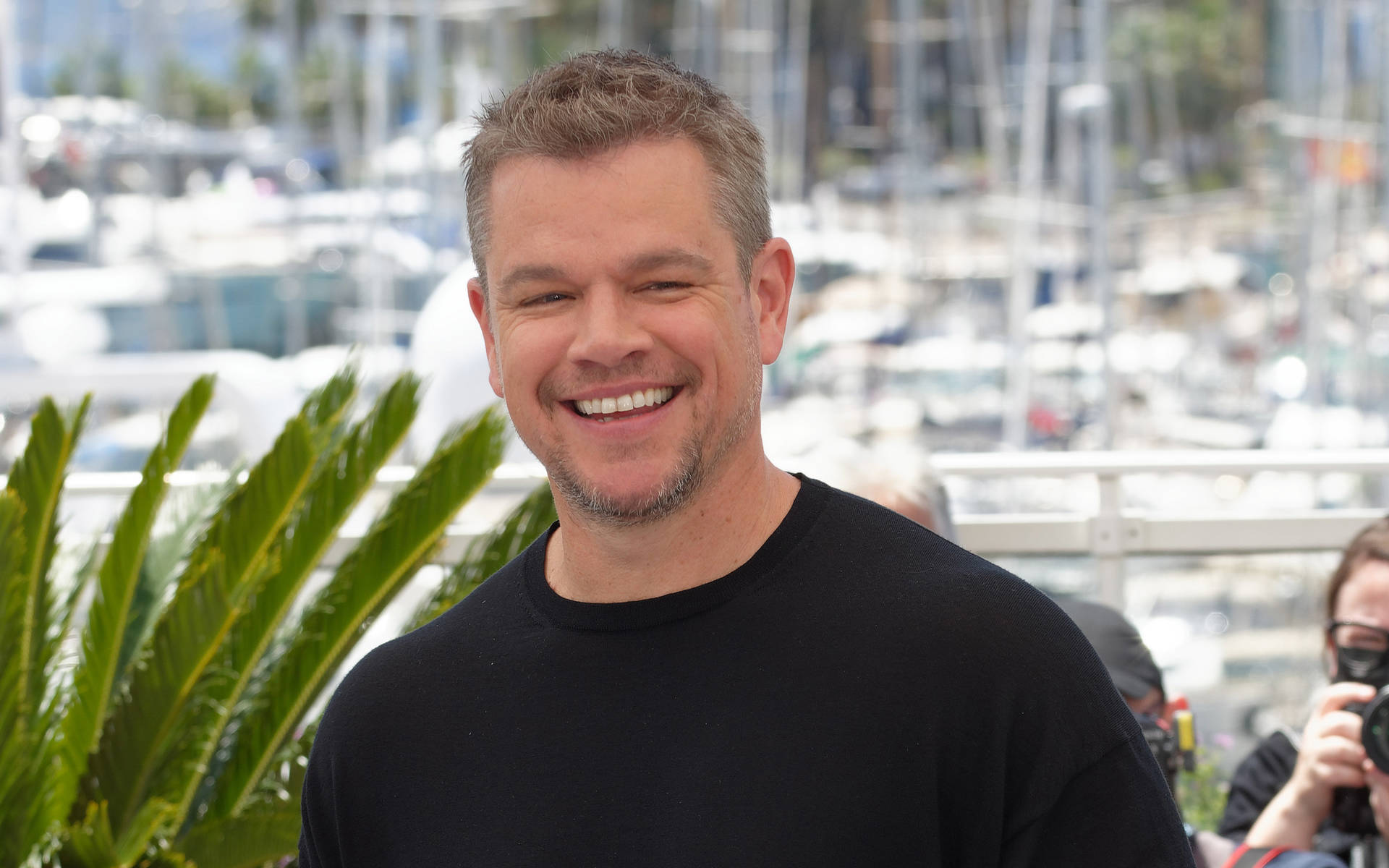 Matt Damon has admitted to having a secret Instagram account despite not being a fan of social media.

The 50-year-old Jason Bourne star dropped the revelation in an interview with GQ magazine, after sounding off about not being interested in social media sites such as Facebook and Twitter.

"I just never saw the point. And I feel better and better about that decision as time goes on," he told the publication. "I understand wanting to be connected to everybody on Facebook, but my life is so full and I'm connected, really, to everybody I need to be connected to. And then Twitter, I just reflexively didn't believe that my first knee-jerk response to something was necessarily something that should go all over the world."

Damon then confessed he has "a very private Instagram account" that he uses to see photos of his friends' kids and said he only occasionally posts himself.

The Last Duel star shared the last picture he posted was of his 15-year-old daughter Isabella giving the middle finger to the camera.

"That's what she's been doing every time we take a picture of her nowadays," he laughed.