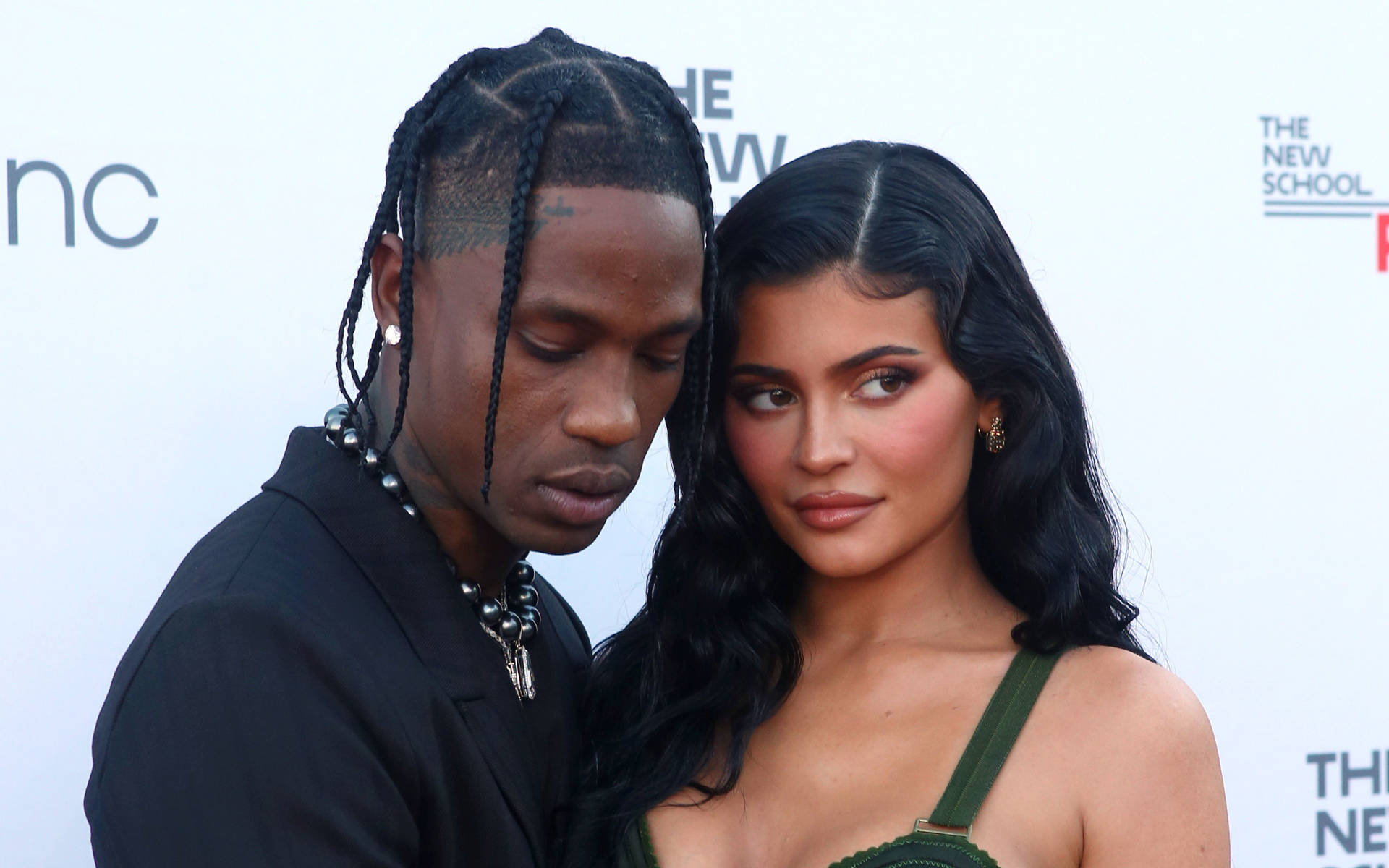 The 24-year-old make-up mogul has taken to Instagram to reveal she’s expecting her second child with rap star Travis Scott.

Kylie – who already has Stormi, three, with Travis – posted a video featuring her positive pregnancy test and a behind-the-scenes look at her undergoing an ultrasound scan.

The video clip also features Kris Jenner, Kylie’s mother, being given photos of her scan results and then being overcome with emotion as she realizes that her daughter is expecting another baby.

Later in Kylie’s Instagram post, she is seen cradling her growing baby bump and celebrating the news with the rest of her family.

Rumors about Kylie’s pregnancy first emerged last month, but until now, the Jenner/Kardashian clan have all remained tight-lipped amid the speculation.

Kylie’s post – which attracted more than five million likes in less than an hour – quickly prompted a host of supportive messages from her family.

Kris wrote in reply to the sweet video: “Crying all over again (hearts and praying emojis) what a special and amazing Blessing and gift God has

The 25-year-old model wrote on the photo-sharing platform: “i can’t handle it (tears and hearts emojis) (sic)”

Kylie previously revealed she enjoys the challenge of motherhood.

The reality star also admitted she’d love to have another child one day – although she wasn’t sure on the timescale at the time.

Seven months after Stormi’s arrival, Kylie shared: “I do want to have more – when, is the question.”