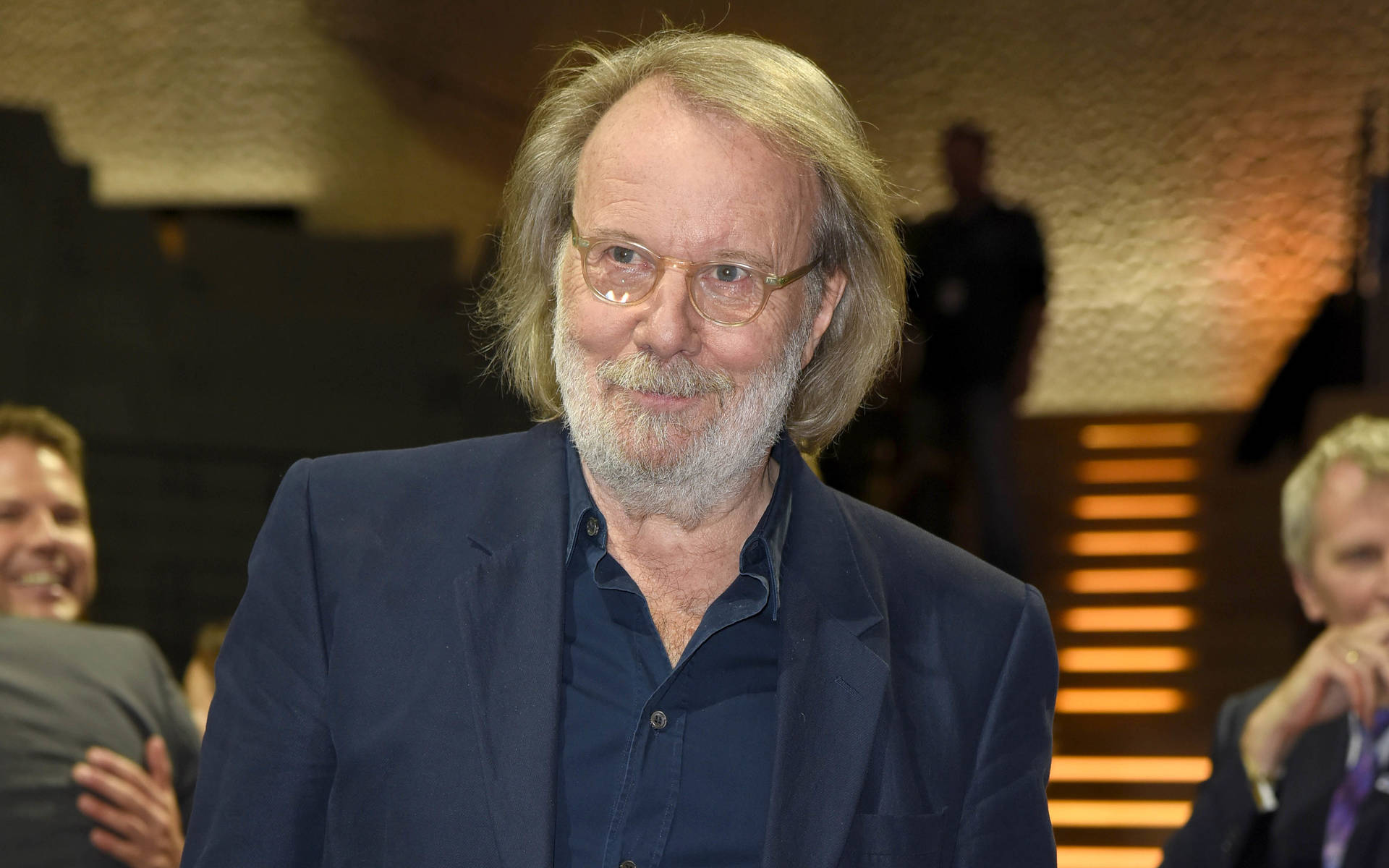 Swedish supergroup ABBA say they're "incredibly lucky" to be reuniting and insisted they never split but were simply on a "break".

The pop group – which consists of Agnetha Faltskog, Bjorn Ulvaeus, Benny Andersson and Anni-Frid Lyngstad – have returned to the studio to make their first new music in decades and Bjorn is glad they have kept their bond after so many years.

He said: "We knew that we had these bonds, obviously. We'd see each other every now and then, but it was especially clear when we were in

the studio for the first time for this album, together, because that was so strange and wonderful at the same time. Everything came rushing back,

like it was yesterday. This was a very familiar, normal situation we were in, the four of us.

"'Yeah. Okay. We're recording,' like it was yesterday. I looked around and I looked into Agnetha's eyes and Frida's eyes and there was the same

kind of feeling, the warmth and the friendship and the bonds, between us that, as you suddenly realize no one on earth has experienced this kind

of relationship that we have because, thinking about it, it's true, nobody else has. Sadly, people die and they don't stay on friendly terms

for their whole lives, but we have. And I'm so incredibly happy for that."

Bjorn insisted the band only went on a break and never actually split up.

Speaking to Zane Lowe on Apple Music, he added: "We ended, and for creative reasons. We ended because we felt the energy was running out in

the studio, because we didn't have as much fun in the studio as we did this time.

"And that's why we said, 'Let's go on a break.' And we never said, 'This is it. We've split and we'll never reunite again.' We never said that. We just said back then that we'd go on a break. And this break has now ended. Sounds strange."