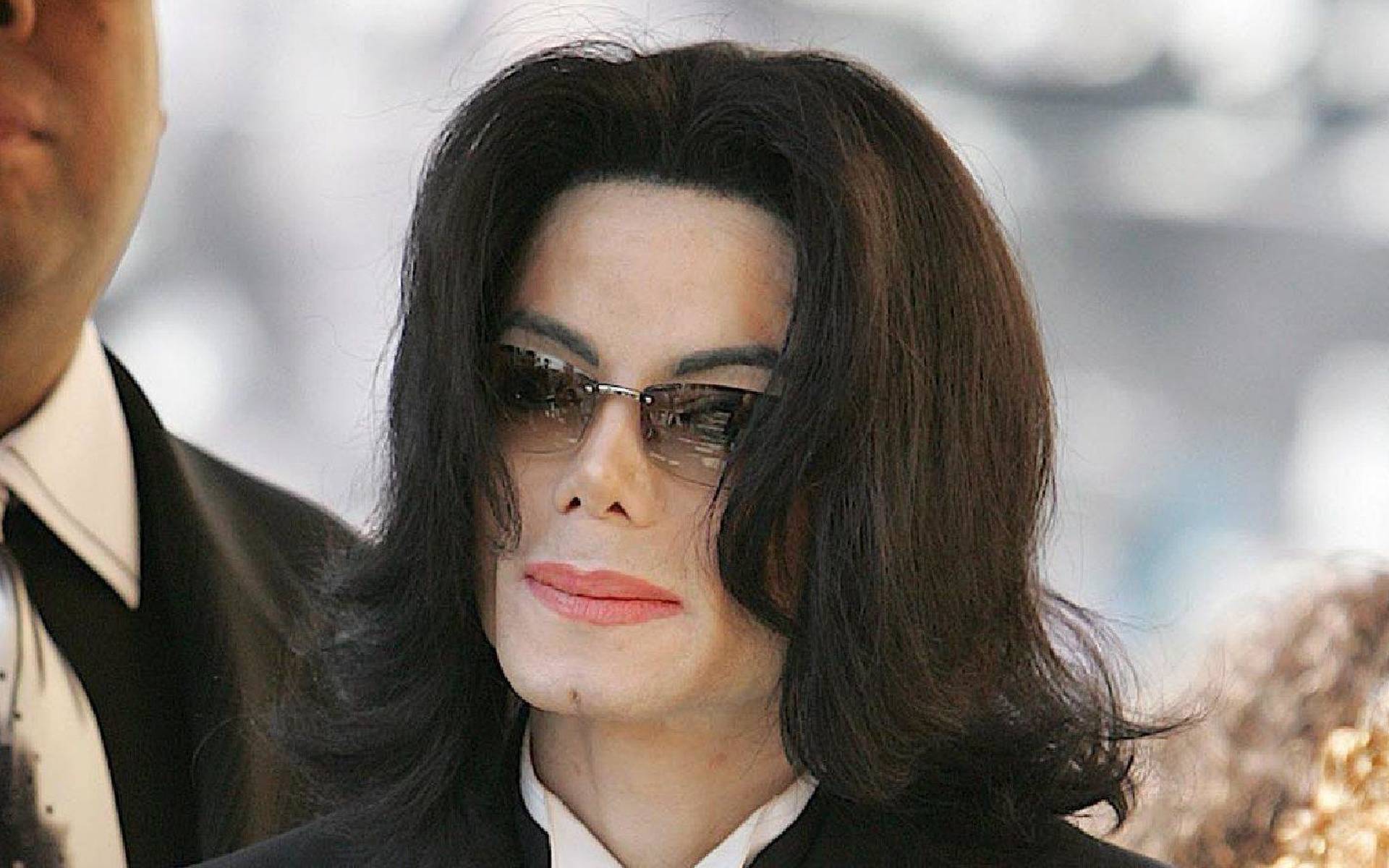 Michael Jackson's family are planning to bring him back to life in song.

The King of Pop died in 2009 aged 50 but his brother Tito has revealed The Jacksons are hopeful of recording a new track that features previously unheard work from Michael.

Tito told The Sun newspaper's Bizarre column: "It would be so pleasing to be on a record with Michael once again. Anything that would work we would be willing to give a try and see what happens.

"It's definitely a brilliant idea. There is more music to release. They have music. He left a few things behind."

The singer added: "It's beyond our control but they always try and get our participation and we're always happy to offer."