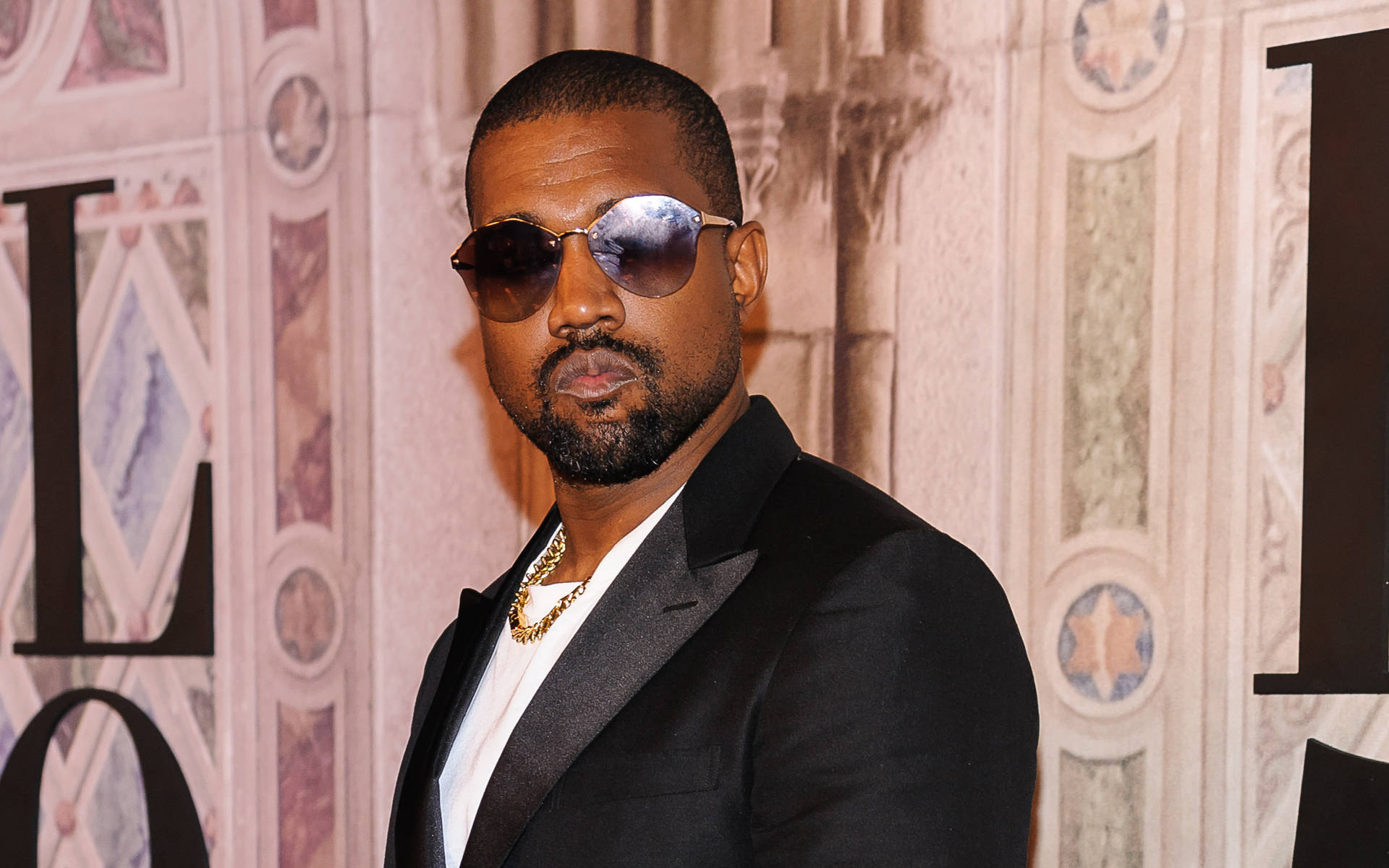 Kanye West is stirring up more controversy with his new album after it was revealed disgraced shock rocker Marilyn Manson appears on a track.

The Rock Is Dead star stunned fans when he showed up at Kanye's latest Donda album listening party event in Chicago, Illinois on Thursday night, and now Billboard sources claim the singer's voice will appear on a track.

"Marilyn Manson's voice is featured on DONDA, and he will continue to conceptually collaborate with Ye on the DONDA project," a spokesperson for the rocker told Billboard.

West has yet to confirm the news, which comes as Manson, real name Brian Warner, battles a series of legal issues, which include lawsuits from four women, accusing him of rape and sexual, physical and emotional assault.

The drama has cost Manson his record label deal and a number of lucrative TV roles.

Manson has denied all the charges.

The MC, real name Jonathan Kirk, has lost a number of festival slots after upsetting gay rights activists with homophobic comments he made about HIV/AIDS sufferers and members of the LGBTQ community at July's Rolling Loud Miami.

He has since apologized for his remarks.